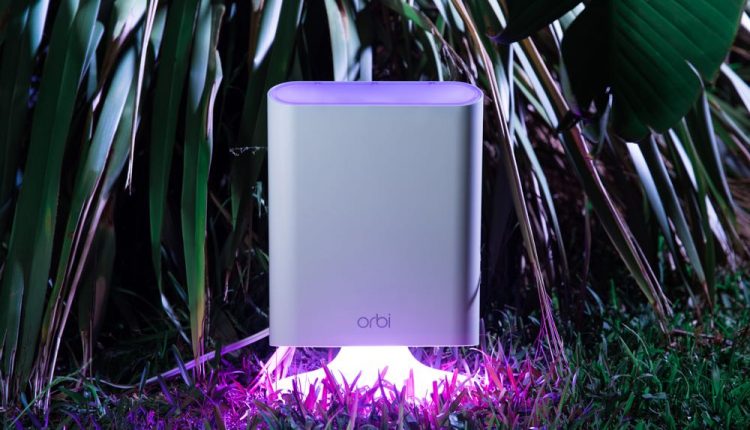 Netgear has expanded the reach of its Orbi mesh wi-fi systems outdoors with the launch of its weather resistant Orbi Outdoor Satellite so you can stay connected in the backyard or beside the pool.

This means there is no need to run additional Ethernet cables into your yard or to the granny flat.

The Orbi Outdoor Satellite has the same capabilities of the Orbi Whole Home Systems including maintaining a single network name as well as the ability to roam inside and now outside your home without losing connection. 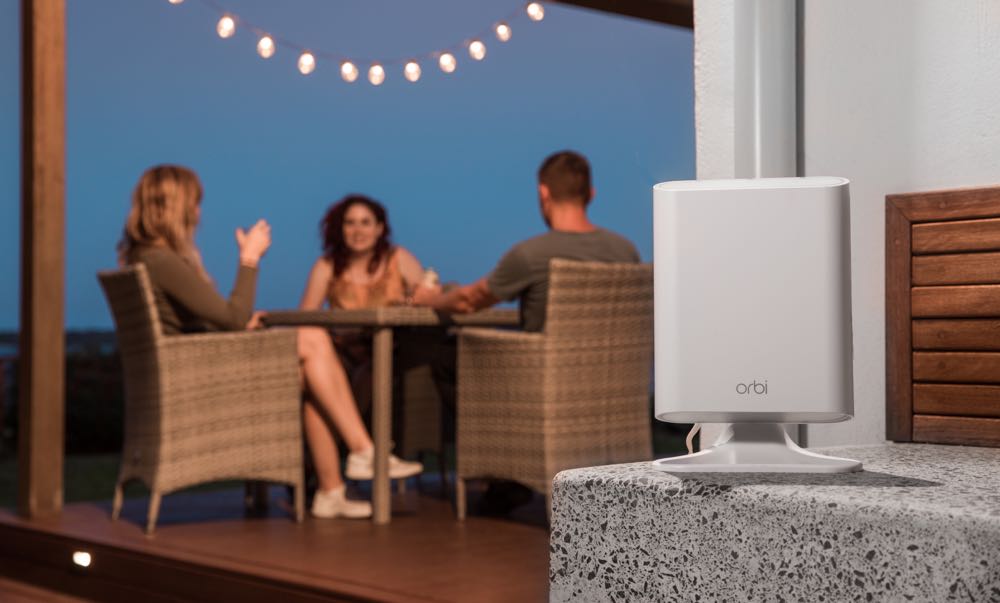 It also maintains a dedicated third channel for data exchange between satellite and router along with a separate and secure Guest Wi-Fi network.

If you’re using the Orbi Outdoor Satellite in your business it will also adopt the Orbi Pro for Small Business features like separating guest and employee traffic and providing a dedicated admin network.

The Orbi Outdoor Satellite can be easily installed in minutes with the push of a button or via the Orbi app.

The device connects using Netgear’s proprietary FastLane3 technology which combines tri-band wi-fi and a quad stream wireless dedicated backhaul of 1.7Gbpsover the 5Ghz band from the satellite to your router.

A recent firmware update also makes it possible to use the Orbi Outdoor Satellite with any other router currently on the market. The customer will need to switch to Extender mode by holding the Sync button down for five seconds. 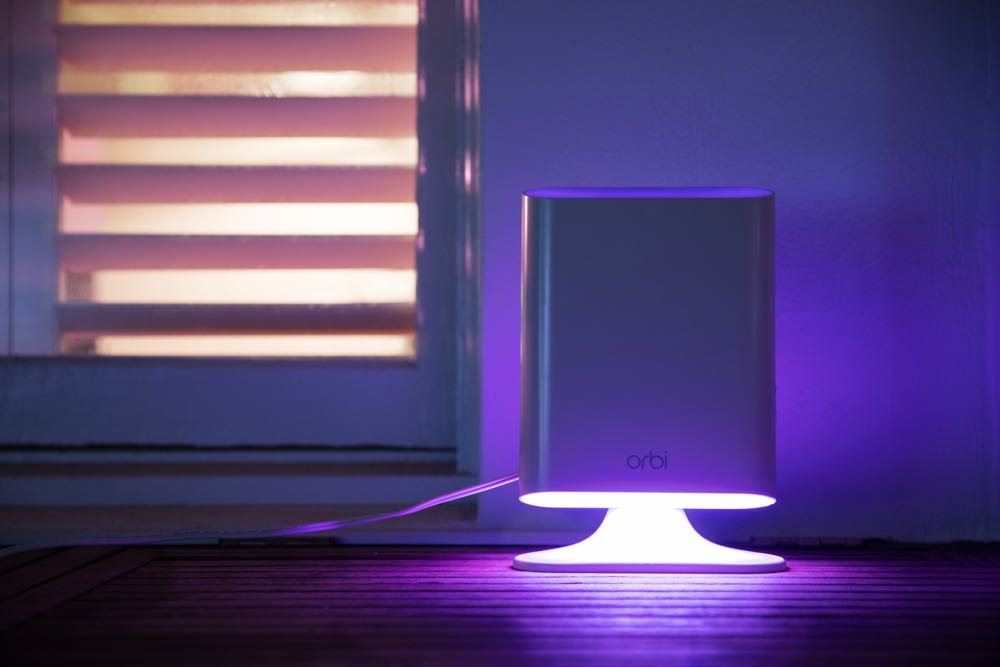 “Wi-Fi is now considered a basic home utility. When you turn the faucet tap, you expect water to flow. When you flip a switch, you expect the lights to glow.

“Australians want seamless wi-fi whenever and wherever they need it whether it’s inside or outside the home.

“It is frustrating to go into the garage or the backyard and to have your wi-fi connection drop.

“By adding the Orbi Outdoor Satellite to your Orbi Wi-Fi System you’ll enlarge your wi-fi coverage to reach the farthest corners of your property enabling endless hours of outdoor entertainment. 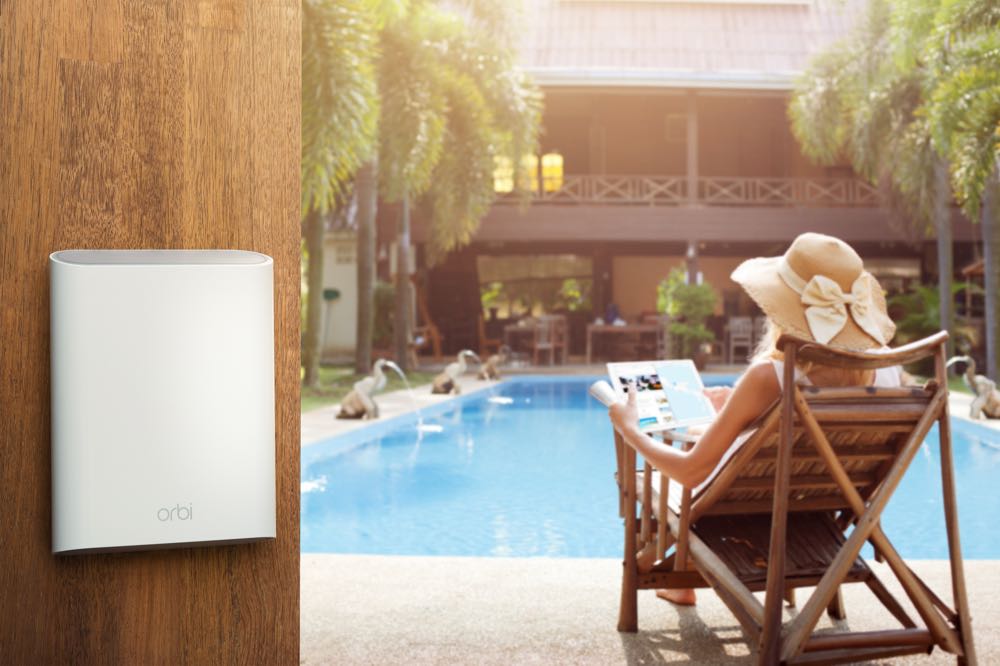 “So now whether you’re tuning in to the Boxing Day Test outside on your phone or ushering in the New Year with the latest tracks from Spotify under the verandah or enjoying the warmer nights outside with some ambient mood lighting, Orbi Outdoor has you covered.”

The Orbi Outdoor Satellite has an IP56 rating for dust and water resistance and can be mounted on a stand or wall-mounted to the side of the house, garage or shed.

The Orbi Outdoor Satellite is available now and is priced at $549.