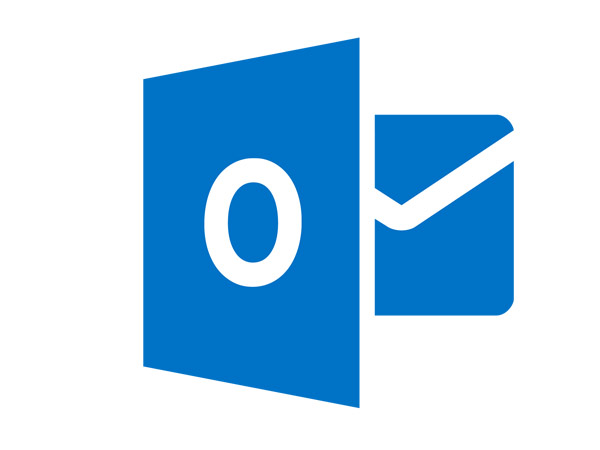 Microsoft’s Outlook.com cloud email service has been officially released and will replace the popular Hotmail web mail which boasts more than 300 million users.

Outlook.com has been available in preview mode since the middle of last year but the official version is now available to users and comes with a fresh new design and intuitive features.

Existing Hotmail users will be automatically migrated to Outlook.com within the next six months but users can still retain their same email addresses and passwords while still enjoying the new look and feel.

They also have the choice of signing up to an Outlook.com email address and linking it to their original Hotmail account.

Worldwide there are more than 300 million Hotmail users with more than 4 million right here in Australia.

There are more than 60m users who have already upgraded to Outlook.com including a million Australians.

Outlook.com is more than just a standalone webmail service and now allows users to connect their Facebook and Twitter accounts to provide an even richer experience.

Now when you receive an email from a contact, you’ll see their latest update, status or tweet as well as seeing their profile picture.

You can also see when a Facebook or Outlook.com friend is online and fire off an IM (instant message) right from your inbox.

And Outlook.com can also help increase your productivity with access to Microsoft Office web apps – Word, Excel and PowerPoint – along with 7GB of SkyDrive cloud storage so your documents are always at your fingertips along with your latest emails.

Users can open, edit and share Office files from their Outlook.com inbox and, because they are web applications, neither you nor your recipients need to have Office installed on your computer to view the documents.

SkyDrive also comes in handy when sharing large documents and albums of photos with family, friends and work colleagues.

Rather than sending the actual files, users can send an email with a link that gives recipients the choice of just viewing the document on the web or downloading the file without having to install any software.

Outlook.com has a completely new look and a streamlined approach which makes it easy to sort your inbox so you can get to the messages that matter.

There are tools to make it easier to filter out things like daily deals, group buying emails and newsletters. Outlook.com also makes it easy to unsubscribe from emails with a simple click.

One problem with email is that old messages can stack up in your inbox.

But with Outlook.com a new feature called Sweep lives up to its name and can delete emails in bulk by setting simple rules.

For example, one rule could be only keeping the last email from a sender and also create folders to automatically file emails from selected senders.