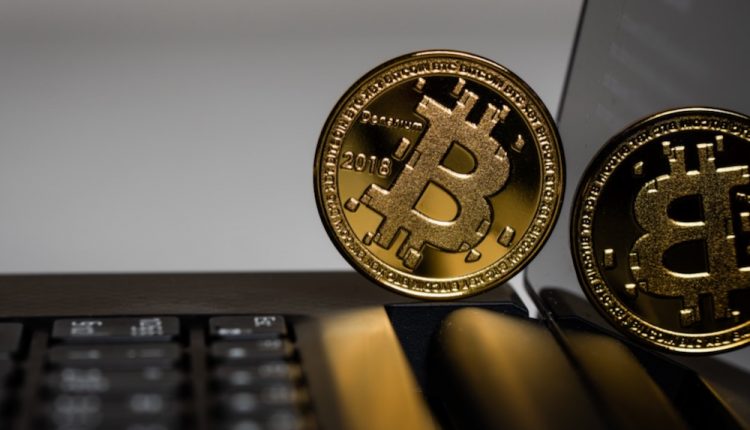 Interest in Crypto Surges Amidst the Pandemic

In the middle of a global pandemic, the popularity of cryptocurrency has recently risen to unprecedented levels. One of the factors contributing to an increase in investments in this particular field is the increase in stimulus spending to boost the economy.

As a result of this, some of the largest and most widely used Bitcoin and crypto wallet apps have seen a record number of combined downloads in July. This includes the likes of Coinbase and Binance, among others, suggesting that Bitcoin is in the “early stages” of a bull market.

Unlike gold, investors may view some forms of cryptocurrency as an inflation hedge. Compared to money issued by central banks, fans of Bitcoin suggest that it is relatively immune to government policy changes and cross-country tensions that can affect the value of currency.

It is decentralised in nature, with supply being capped at 21 million. Because of this, it is scarce and has an innate value that isn’t affected by inflation. Dan Morehead, CEO of crypto investment firm Pantera Capital further explains how the increased printing of paper money is driving up the value of Bitcoin and other types of cryptocurrency. He explains how “Gold’s going to go up, Bitcoin’s going to go up. It is a hedge to paper currency being debased.”

In addition, the higher risk and higher reward scenario of cryptocurrencies can be appealing for investors who are looking to make quick gains. In particular, Bitcoin is known for its extreme volatility, which may be detrimental to long-term investors. However, hedge funds and high-frequency traders can take advantage of competitive spreads across multiple platforms.

For the everyday trader, trading cryptocurrency CFDs online has become more accessible, particularly as most trading platforms don’t even require the user to have an exchange account or use a special wallet. One of the key reasons why crypto is seeing renewed interest is that it’s become easier for people to trade it just as you would any other currency. Furthermore, the rising number of smartphone users means that almost anyone can gain access to cryptocurrency, without having to wait for banks to open up or fill out complex forms.

Research is also suggesting that banks are showing a bigger interest in the value of cryptocurrency and what it has to offer. In May of this year, JPMorgan announced that they would process cryptocurrency transactions on their platforms and plans to create JPM Coin, tied to the US dollar. They aim to speed up the process of global payment transfers.

In addition, CoinDesk published an article stating that the payment processing services PayPal and Venmo might start processing direct sales of cryptocurrencies. With some very influential industry giants backing the future of cryptocurrency, it is likely to become even more accessible to users and investors all around the world.

Now that cryptocurrency is making huge leaps forward when it comes to credibility and value, it appears to be a prominent part of our financial future. With the number of tokens increasing, the automation of financial services and the accessibility of global payments is becoming a potential reality.

For more information on the the latest internet news and technology trends impacting the finance world, check out our page for more articles.