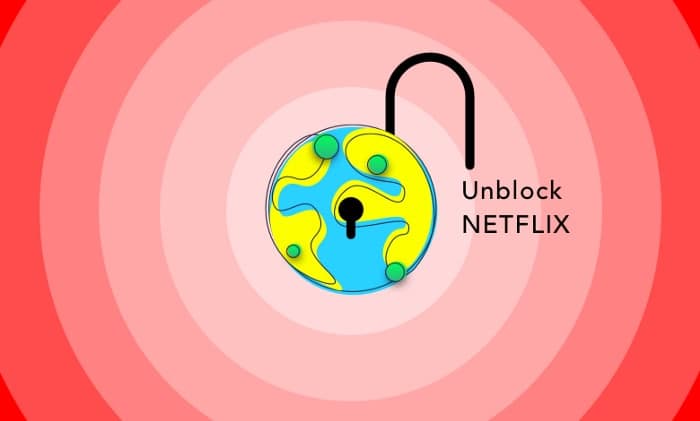 How to watch UK Netflix from anywhere in 2021

Netflix’s geo-restrictions are really disappointing for most users. Especially, when you are so excited about watching your favorite movie but as you search for it, you find out that it is not available on your current region’s Netflix.

For example, people who love “The Office” need to access the UK or Ireland Netflix to watch it, because Netflix has removed it from many other countries. These are the occasions in which a Netflix VPN like Wachee VPN is needed.

UK Netflix vs the world:

Licensing issues have made Netflix content to be region-specific. It means that no matter how much you pay for your Netflix subscription, you can only view as many titles as are available in your region’s library.

When it comes to the number of films, the American library of Netflix has the widest selection, while the UK’s library ranks second above Canada and Australia (these rankings are also true about the Tv shows count). The good news is that you can access both American Netflix and the Uk one, with Wachee VPN.

Here is a list of some of the most popular movies and Tv shows that are available on Uk Netflix.

How to watch UK Netflix from outside the UK with a VPN?

The process of accessing the UK Netflix from outside the UK is so simple, but you need to use the right VPN like Wachee to do that. After installing Wachee VPN, all you need to do is to open it up, select the UK server, click on the “connect” button, and then head to Netflix. Now you can watch all that great content that was unavailable in your country!

How to choose the best VPN for Netflix?

Using a Netflix VPN for accessing the geo-blocked content is easy, but finding a VPN that actually works with Netflix is hard. Under pressure from copyright holders, Netflix uses complicated technology to detect and block VPNs, which is why only the best ones are able to get through.

Here are some of the most important features to consider while choosing a Netflix VPN: