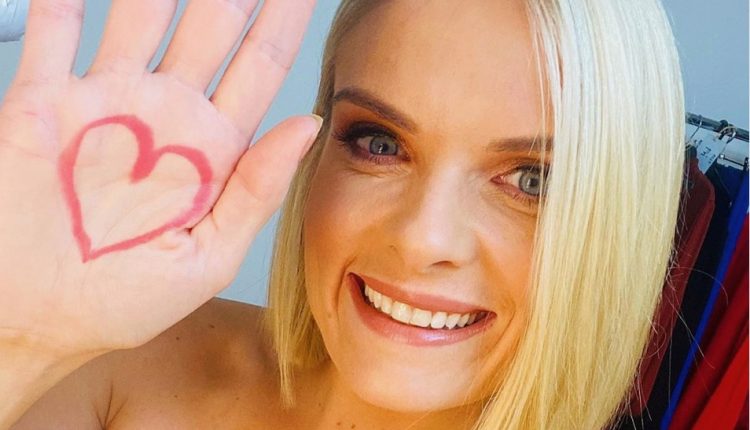 TV and radio sports presenter and active charity ambassador Erin Molan has called for changes to the legislation so online bullies are held accountable for their actions and even jailed.

Speaking on the Tech Guide podcast, Molan says politics and the law have to catch up with technology and address what she calls “a serious problem”.

“At the moment there’s no legislation that protects people online and until we hold people online accountable for what they write this will just continue to be a massive issue,” Molan told Tech Guide.

“Suicide in this country is the number one killer of people between 14 and 44 years old and a lot of that has to do with issues online, abuse online and bullying online and all I want is the legislation that exists in the real world to reflect legislation that needs to exist in the online world.

“You look at domestic violence, emotional abuse and verbal abuse are against the law. They are in the criminal act.

“You can go to jail for committing those offences because we all know how damaging they can be but you can go online and abuse someone and you just get off scott-free.”

Molan herself has been the target for online trolls and insensitive comments and it’s something she says she has grown accustomed to.

But the TV host wants to fight for other people who are being affected by online abuse.

“This is not about stopping people from trolling me or from being critical of me – I’m very thick-skinned,” she said.

“I’ve been exposed to this stuff for over a decade now and you’d be hard pushed finding something that would hurt or offend me at this stage but that doesn’t mean that I shouldn’t fight for other people because some of the stuff that goes on online now is absolutely vile.

“This is not about people not being able to write they don’t like someone or not even about stopping people writing nasty things – you go for gold.

“If that’s the kind of person you want to be – you go for gold.

“It’s about when people cross the line to threaten, to intimidate, to harass.”

Molan’s determination to bring bullies to justice was reinforced after she was touched by the story of a 10-year old cancer sufferer.

“I went and visited a 10-year-old girl a couple of weeks ago. A lady reached out to me,” Molan said.

“I went to visit her at home and she’s got cancer. 10-years-old and she gets teased and bullied online for not having hair.

“There are bullies at school that do this and there are no consequences for them.

“It just is terrifying to me.”

And it’s not just a case of getting off social media, Molan says.

“This affects everyone, not just people on social media.”

“I went and saw the Prime Minister of Australia and he was really, really good about this,” she said.

“He said he’s got daughters himself and he’s really passionate about this as well so hopefully in the not too distant future we see some change.”

Molan says we need to change the entire narrative around online bullying and abuse. 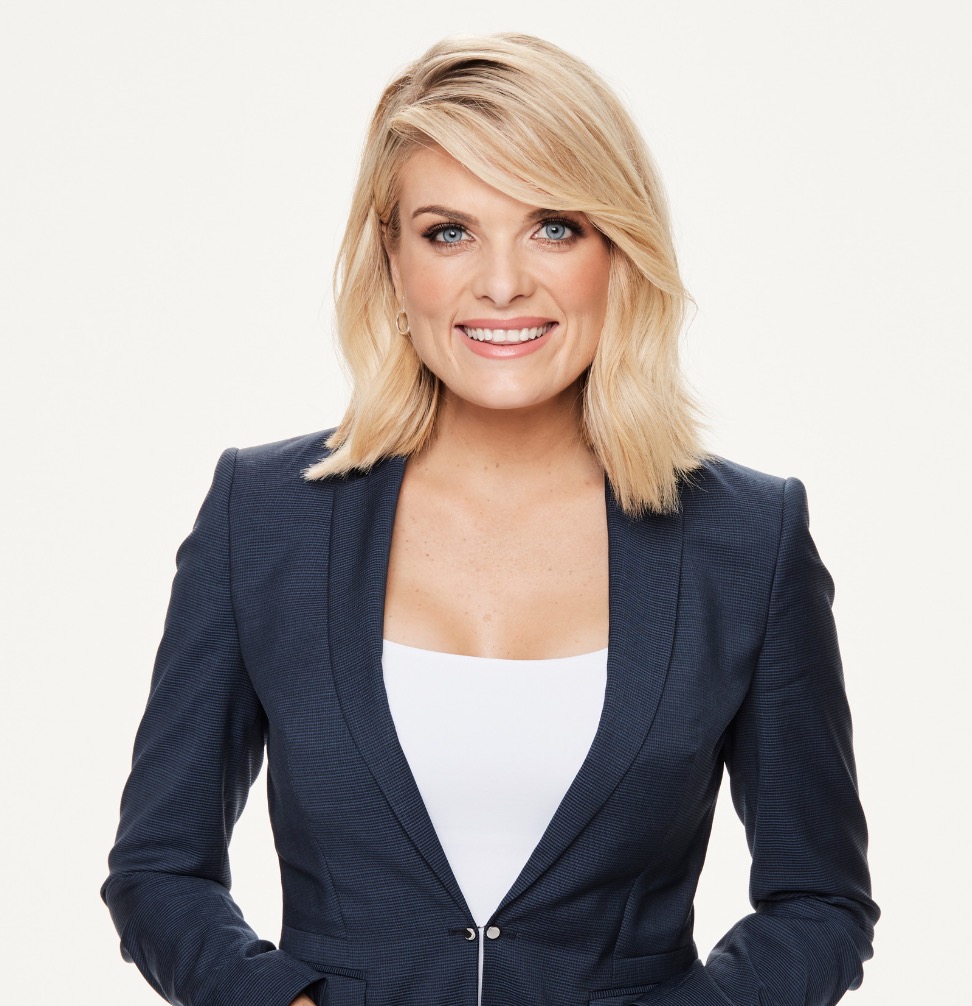 “Why are we not targeting the bullies and saying ‘hey you’re going to juvenile detention’, ‘you’re going get offline’, ‘you lose your phone, your computer’, ‘the police are going to come’.

“We’ve got to get tough on bullies, on perpetrators or else it will never stop.

“I don’t care if they’re 14 years old. If they’re sending things to a little girl that makes her want to kill yourself then we need to come down hard on them, not focus on trying to get a little girl not to take it to heart.

“From young kids to adults, for my daughter, for your kids, for everyone out there – this is a huge issue.”

You can hear the entire interview with Erin Molan in the Celebrity Tech segment in Episode 418 of the Tech Guide podcast.