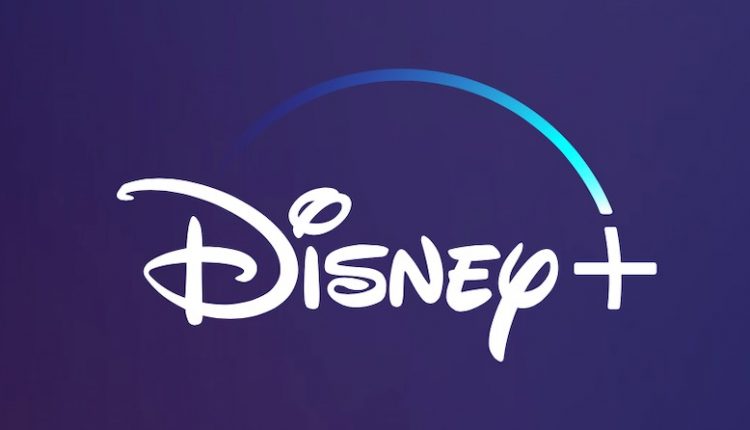 Disney+ streaming service to kick off in Australia on November 19

Disney+ – the Walt Disney Company’s all-new streaming service – will officially launch in Australia on November 19 with a host of new content and favourites from Disney, Marvel and Star Wars.

The company launched its Australian website which, at the moment, features nothing more than a countdown clock to the November 19 date and logos from Disney, Pixar, Marvel, Star Wars and National Geographic.

The streaming service will be priced at $8.99 a month which puts it in line with existing services like Netflix and Stan.

It will be viewable through an app on mobile devices as well as through  gaming consoles, Chromecast and on Apple TV. Next year’s smart TVs are expected to include the Disney+ app alongside Netflix. 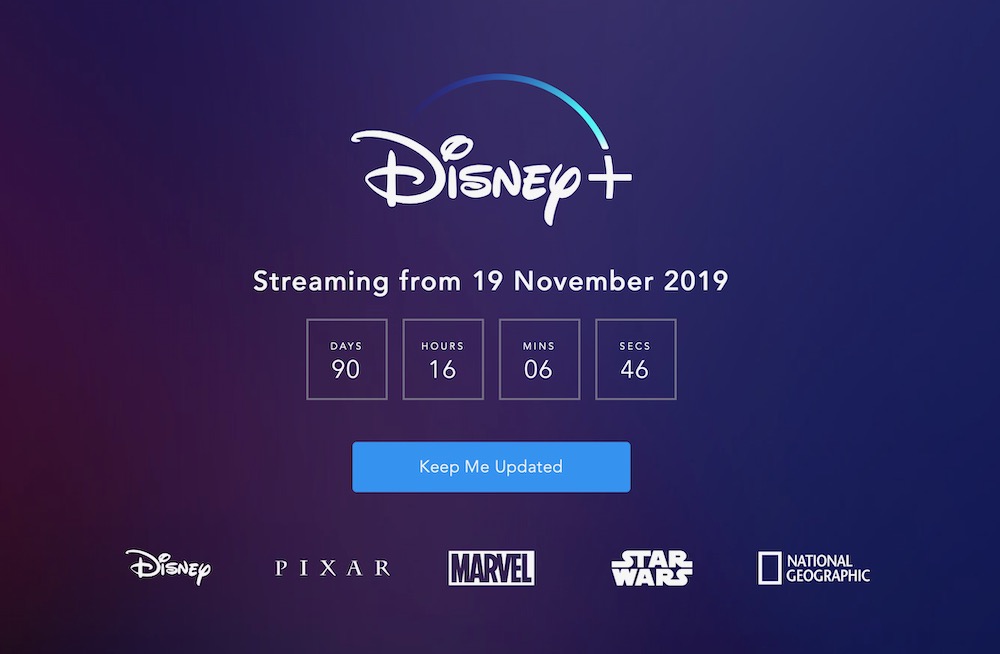 Currently Stan has the rights to Disney content but that deal will expire in time for the launch of the Disney+ service.

At that time films from Pixar like Toy Story and Cars, the Marvel superhero flims and all of the Star Wars films will only be viewable on Disney+.

Disney+ will also feature TV shows and movies from 20th Century Fox after the $100bn acquisition was finalised earlier this year.

This means Disney can add favourites like The Simpsons, the Alien films, Titanic, Avatar and its sequels and the X-Men films to its line-up.

Disney+ will also showcase original content created for the service including The Mandalorian Star Wars series, a new High School Musical series, Star Wars The Clone Wars Season 7 and other superhero series including Loki, The Falcon and the Winter Soldier and the comedy Diary of a Female President.

Listen up! Episode 362 of the top-rating Tech Guide podcast is right here