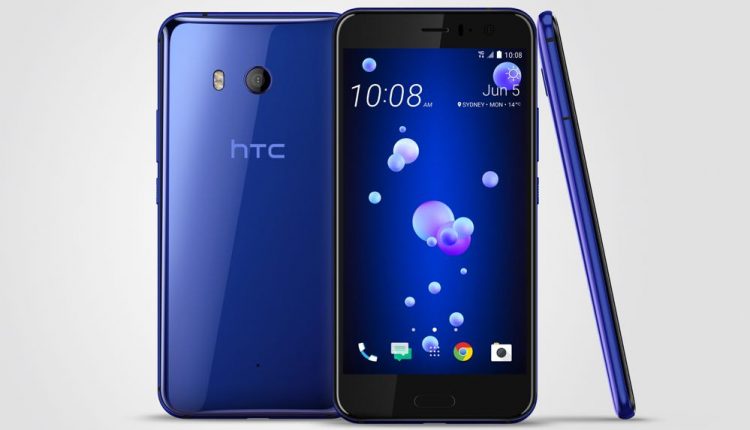 HTC announces aggressive pricing for its new flagship U11 smartphone

HTC has thrown down the gauntlet to Apple, Samsung and Huawei with aggressive Australian pricing for its new U11 flagship smartphone which was unveiled earlier this week.

The U11, HTC’s new hero product, has a number of standout features including the new Edge Sense interface, a quad HD display, incredible audio quality and a camera that’s been rated the best in the world.

The device is expected to go on sale in Australia in the coming weeks with a recommended retail price of $999.

Keeping the pricing below $1000 will make it an attractive proposition to customers and will compete against similarly advanced smartphones that are hundreds of dollars more expensive.

TECH GUIDE’S HANDS-ON LOOK AT THE HTC U11

TAKE A LOOK INSIDE THE HTC FACTORY AND TESTING LABS

The HTC U11 introduces the new Edge Sense which allows users to squeeze the bottom of the phone to trigger the camera, open apps and other shortcuts. 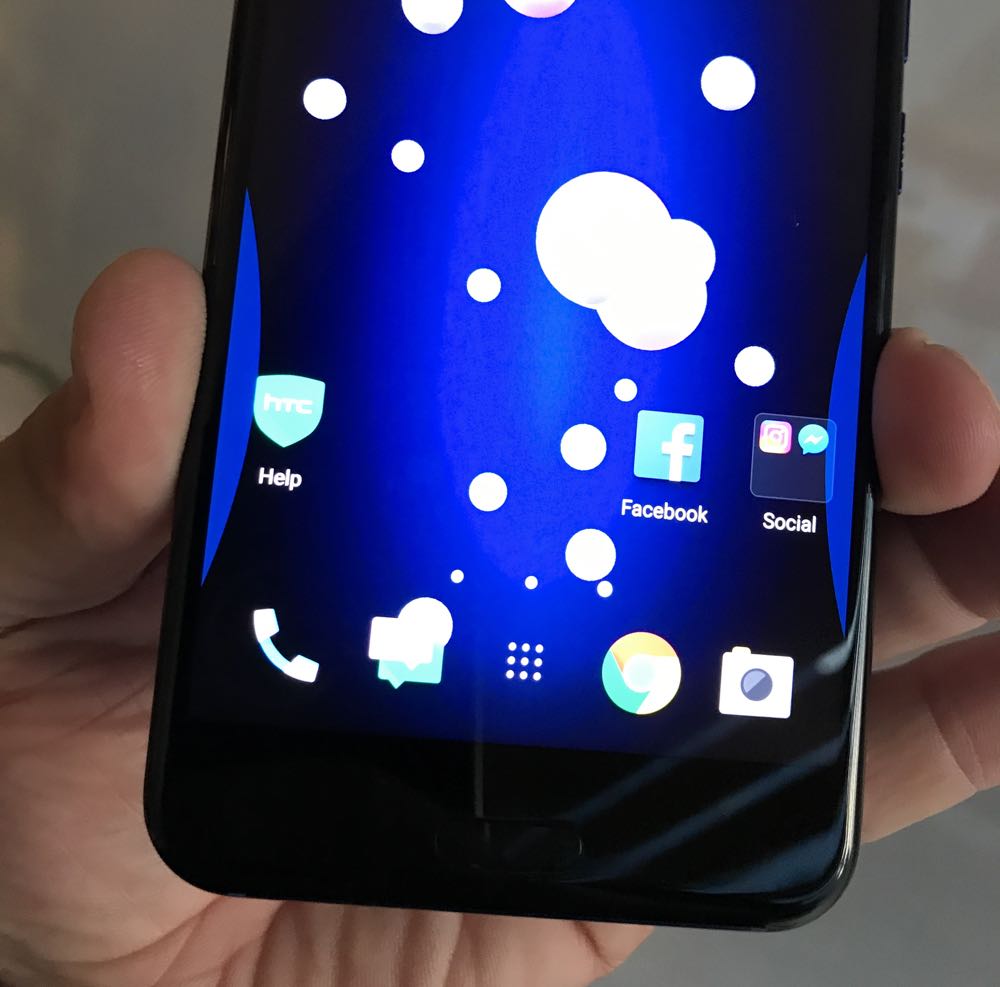 On the design side, HTC brings its liquid surface design to the product which gives it light bending properties.

There is also the HTC USonic feature which adapts to the way you hear sound as well as offering active noise cancellation.

The camera onboard was recently rated by DxOMark as the best smartphone camera ever with a score of 90 for both image and video quality.

And the smartphone also has an IP67 rating which means it is water resistant.

HTC’s U11 will be available in five colours – black, silver, blue, red and white – but the colours available for Australian customers is yet to be finalised.

Telco partners and plan pricing will also be announced closer to the release date.