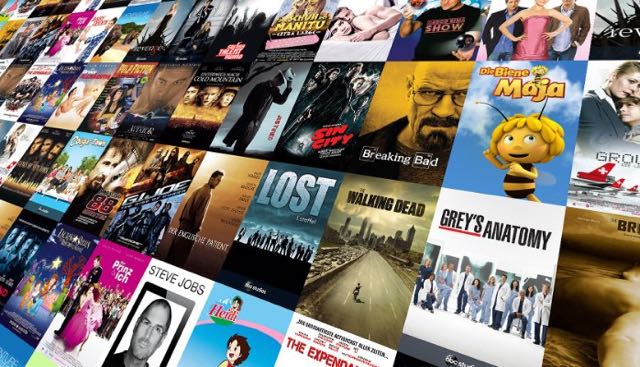 Subscription video on demand (SVOD) services have experienced explosive growth in Australia in the last 12 months according to new research by technology analyst firm Telsyte.

Today SVOD subscriptions like Netflix, Stan and Presto are running hot with a total of 2.7 million active subscriptions in Australia expected by the end of June 2016.

Telsyte’s study showed that 43 per cent of all Australians now subscribe to either pay TV or SVOD services – a four per cent increase over the previous 12 months.

But while the growth in the last year has been impressive, the paid SVOD subscriber base is set to increase even further with numbers set to reach 4.1 million by 2019 when it will exceed the number of pay TV subscribers. 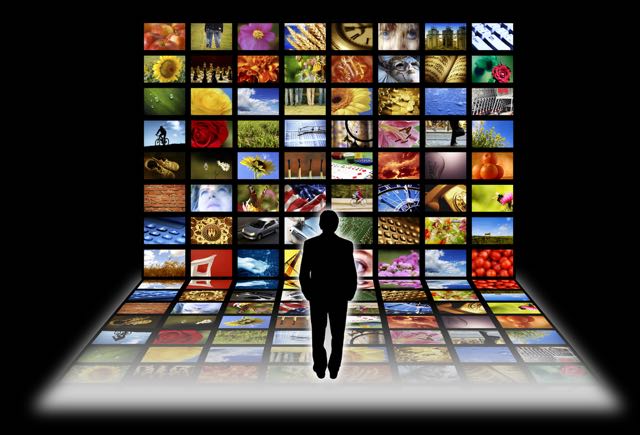 As of June 2016, there were 3.3 million pay TV subscribers in Australia.

And we’re also enjoying SVOD services on the move with research showing that streaming content accounts for 30 per cent of a customer’s mobile data.

These customers usually have a 65 per cent larger data cap than users who do not stream SVOD content.

And while Netflix is still the leading SVOD player, Stan and Presto have actually experienced faster growth than Netflix in the last 12 months thanks to Netflix customers adopting a second or third service as their appetite for more content grows.

Telsyte says that one in five Netflix customers have more than one SVOD service.

There is also a growing interest in accessing 4K content, according to the Telsyte study.

Samsung announces pricing and availability of its new Gear 360 camera