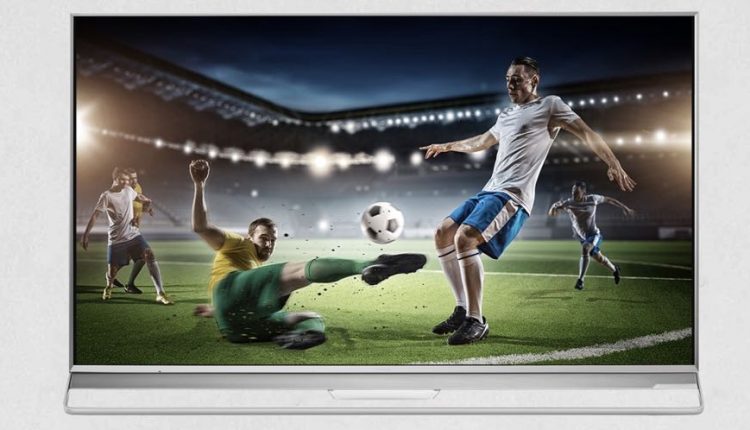 Hisense has just released its premium lineup of smart TVs –  the 65-inch Series 8 and the 75- inch Series 9 ULED displays – which are now available from major electronic retailers across the country.

Hisense has made some tremendous inroads in the Australian market by offering quality televisions with a long list of features at attractive prices.

The Series 9 is also the brightest TV Hisense has ever produced.

“At Hisense, we’re committed to pushing the limits of ultra-high definition display technology and we’ve been able to do that with our new range,” says Andre Iannuzzi, head of marketing at Hisense Australia.

“The Series 9 ULED is currently the brightest display we’ve ever manufactured, testing at 2200 nits.

“This level of brightness enhances the viewing experience by creating vivid, lifelike colourscapes that feel like they’re popping out of the screen.”

On the design side, the Series 8 has stainless steel bezels and stand which gives it a sleek minimal look while the larger Series 9 has a more sophisticated appearance and a soundbar built into the stand that runs the length of the TV.

Both TVs have HDR Plus which delivers a wider colour gamut from the brightest whites to darker blacks for natural, lifelike images.

The Series 9 takes that a step further with HDR Supreme thanks to its 2,200 nits brightness that showcases even more detail.

It also has Quantum Dot technology which uses phosphorescent crystals to produce even brighter and more accurate colour.

The Series 9 also has Ultra HD Premium Certification – a quality compliance with the world standard in UHD technology.

Onboard both TVs is the VIDAA U customisable ribbon design smart TV user interface.

Views can also enjoy 4K HDR content on Netflix and easily access the service from the dedicated button on the remote.

The new Hisense TVs not only look good but also sound good.

That’s thanks to the DBX-TV’s Pro Audio technology which compensates for unwanted changes in volume between commercials and regular programs as well as offering virtual surround sound.

Stay tuned to Tech Guide for a complete review of the new Hisense TVs.