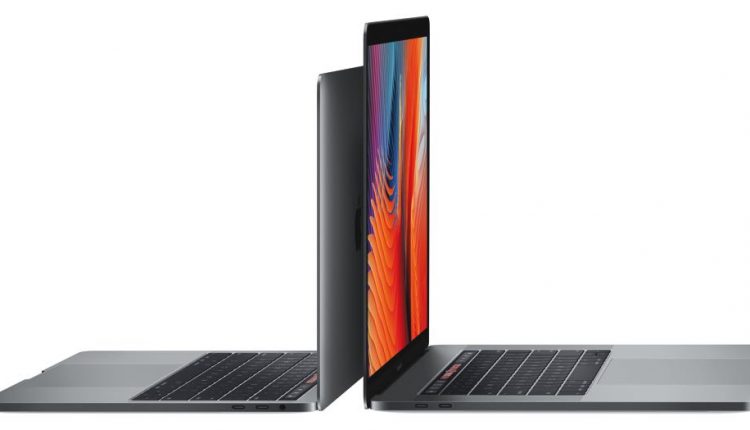 Tech Guide has had a hands on look at the new MacBook Pro which Apple unveiled late last week – the company‘s first major overhaul of the laptop in four years.

We checked out the space grey entry level 13-inch MacBook Pro – without the Touch Bar – and were immediately impressed by how much smaller and thinner the device is.

Just holding the new MacBook Pro in our hands and we could feel how much lighter it was as well.

We put the new 13-inch MacBook Pro back to back with the MacBook Air and it was noticeably slimmer with a thickness of just 14.9mm.

And compared to the previous model, the new 13-inch MacBook Pro is 17 per cent thinner and 23 per cent smaller in volume.

Another feature that you can’t miss is the huge trackpad which is almost double the size of the trackpad of the previous model.

The keyboard is also flatter and with larger keys – almost identical to the MacBook – and with an updated butterfly mechanism to make it even thinner and with less key travel.

This keyboard might take some getting used as we found when we moved from our MacBook Pro to review the MacBook last year.

We also tested out the speakers of the new 13-inch MacBook Pro and the quality was stunning.

There are two USB-C ports on the 13-inch MacBook Pro. There will be four on the 15-inch model.

But what we didn’t see was a SD card slot – there will be an adaptor for this.

No HDMI port – there is an adaptor for this.

And no DisplayPort – you guessed it – there will be an adaptor for this.

Another feature that has been omitted is a cosmetic one – the Apple symbol on the lid that illuminates when the machine is turned on.

Now there is a polished Apple logo on the lid which still looks impressive – but it’s not going to light up.

We suspect this was because the display was so thin there was no room for the illuminated Apple logo. 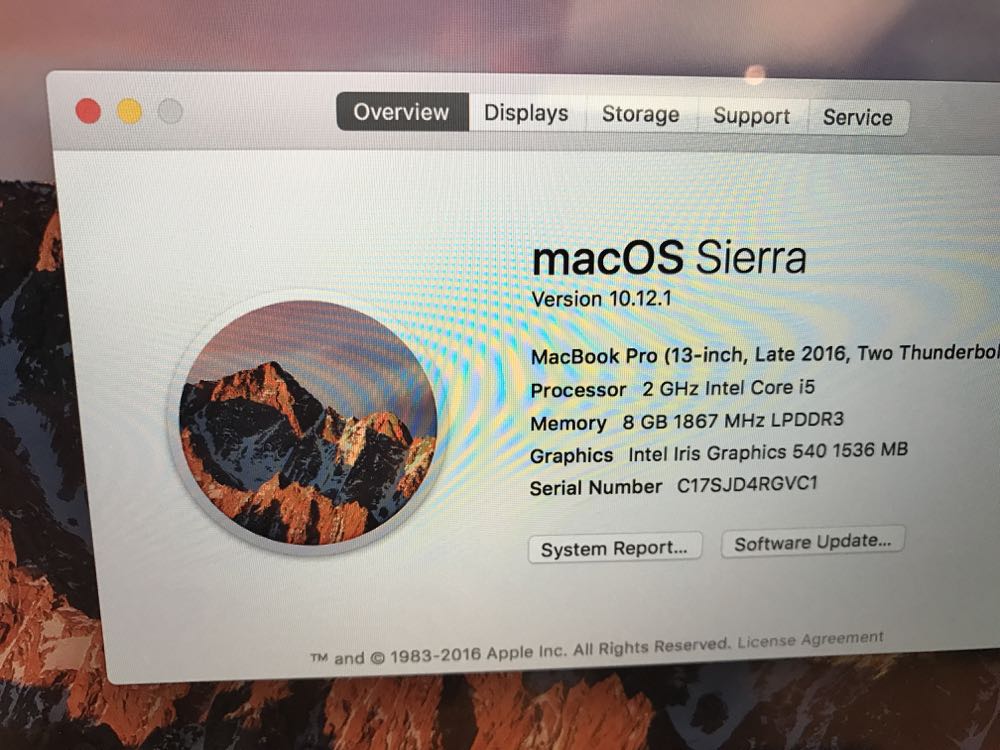