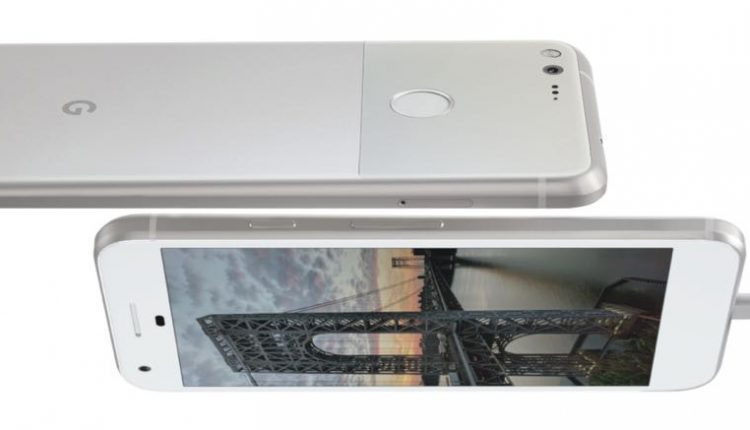 Google is taking the smartphone battle right to Apple’s doorstep with its new Pixel and Pixel XL devices which looks a lot like the recently released iPhone 7 and iPhone 7 Plus.

Pixel is the first smartphone that Google has designed both inside and out and it contains a number of features the company claims to be industry best.

The Pixel smartphones will be available on October 20 through Telstra, for outright purchase at JB Hi-Fi or online at Google. Pre-orders start today.

The Pixel and Pixel XL have AMOLED screens (full HD with the Pixel and Quad HD with the larger Pixel XL) which are capable of displaying 16.77 million colours and deep blacks.

On the design-side it has a seamless glass and aluminium body with a fingerprint scanner on the rear panel to unlock the device instantly.

The Google Pixel, which is available in silver and black, also has similar rounded metallic edges that can also be seen on the iPhone.

But that’s where the similarities end with the Google Pixel introducing a number of new enhancements.

One is Google Assistant which puts the power of Google front and centre so you can talk to the Pixel to manage tasks, get answers, find your files and photos, translate on the move and manage your travel plans. 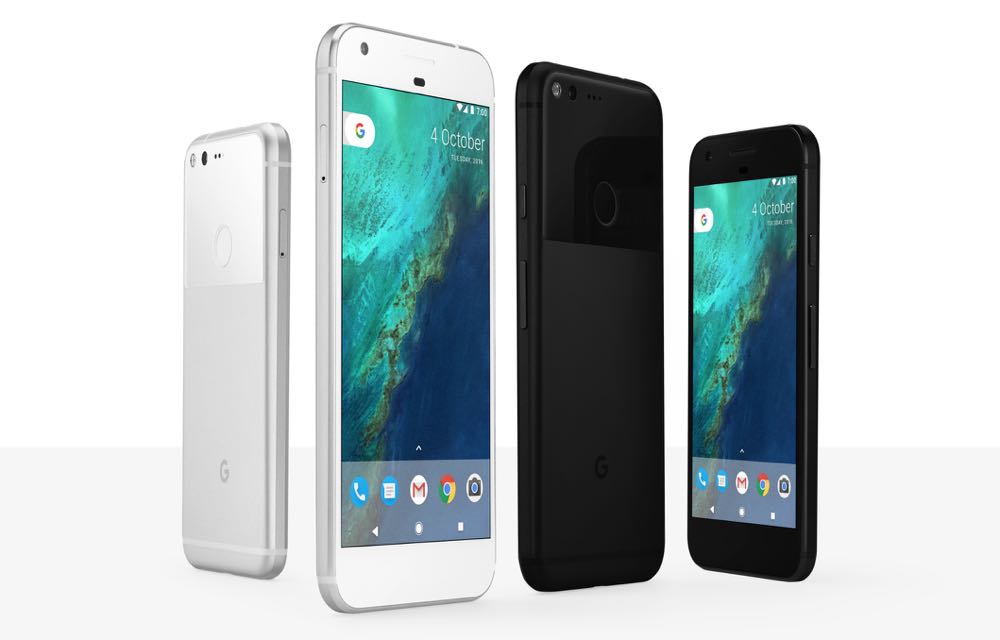 Google says the Pixel’s 12.3-megapixel camera is the highest rated on a smartphone with a DxOMark Mobile score of 89.

Pixel’s camera has a f/2.0 aperture and larger pixels to let more light in especially in low light situations.

And there’s no limit to the number of photos you can take because Pixel users will receive unlimited online Google storage of their images and videos so there’s no worry that you’ll ever run out of memory.

Also available on the Pixel smartphone is Google Duo so you can make video calls to other Android devices and even to iPhones and iPads.

The Pixel and Pixel XL have 2,770mAh and 3,450mAh capacity batteries respectively which are capable of getting up to seven hours of battery life after just 15 minutes of charging through the USB-C port.

One of the main reasons why customers don’t switch smartphones and jump between iPhone and Android is the seeming difficulty of getting their stuff across to the new device.

That’s not a worry with the Pixel and Pixel XL which can get your content across in just three steps.

First you connect your old phone with the Quick Switch Adaptor, then sign in to your Google account and then choose what you want to transfer like contacts, photos, videos, music and even iMessages.

And you can also protect the Pixel with a personalised case which can be adorned with your favourite picture or designs. 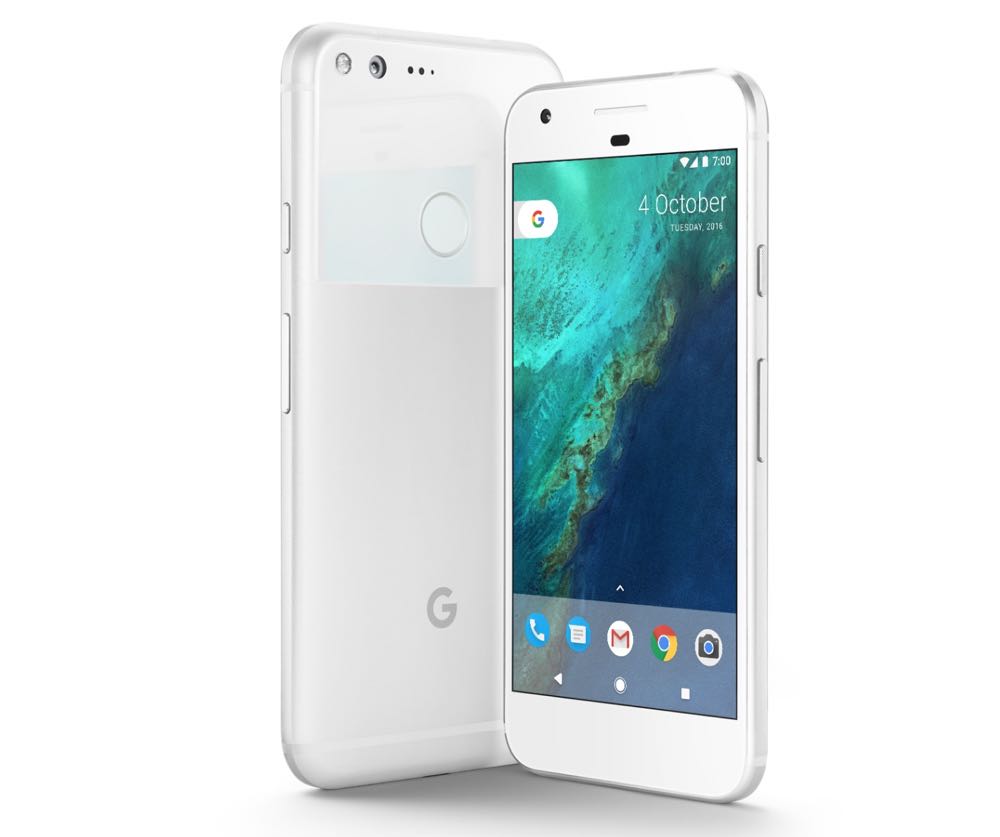 Also announced today by Google is the Home smart speaker – a voice activated device that introduces hands-free search along with home automation and access to your music.

The Google Pixel will also be compatible with the company’s new Daydream VR headset.

You can pre-order today from Telstra, JB Hi-Fi and Google.