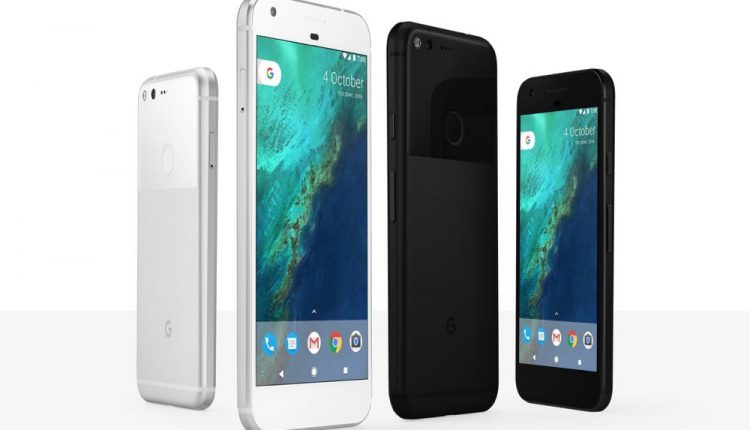 One of the best features of the excellent new Google Pixel smartphone is Google Assistant which can do everything from search for info to organise your day. But it also has a great sense of humour and a wealth of jokes to tell.

When you say “OK Google”, the Pixel is ready to listen.

Just say “tell me a joke” and right away you’ll see – and hear (she delivers the joke in her own voice as well) – the many jokes in its repertoire.

Now we’re not saying these jokes are all brilliant and will be putting comedian Kevin Hart out of work – but they should raise a smile.

Interestingly, when we asked Siri – the iPhone’s voice activated assistant – we got nothing. 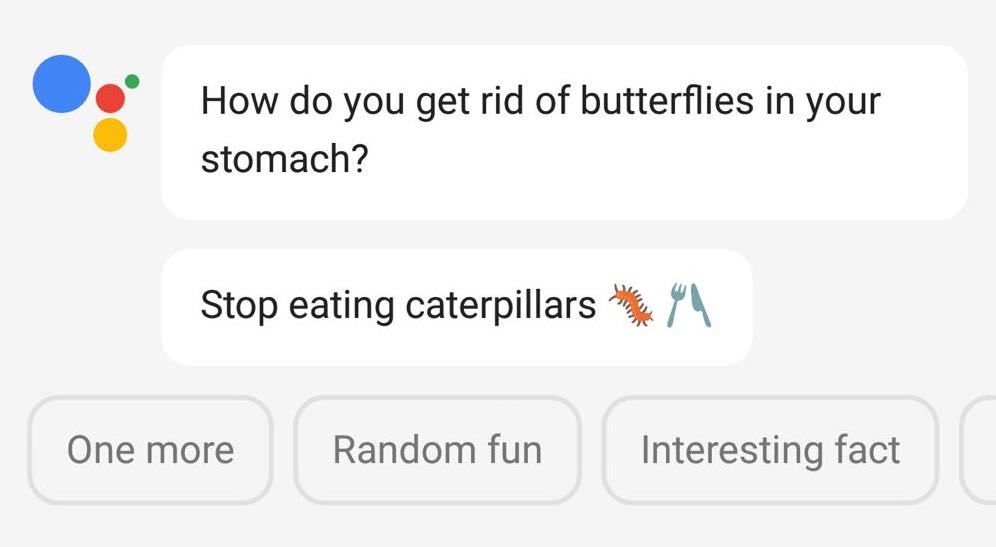 Siri’s replies were trying to deflect the fact she had no jokes to tell.

Once she said “I don’t really know any jokes” and “I don’t think you’d understand a joke in my language”. 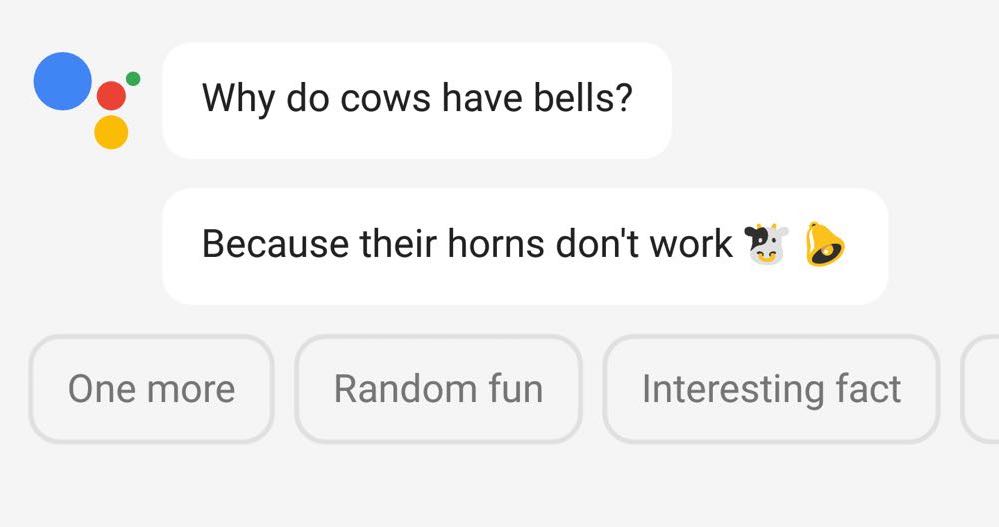 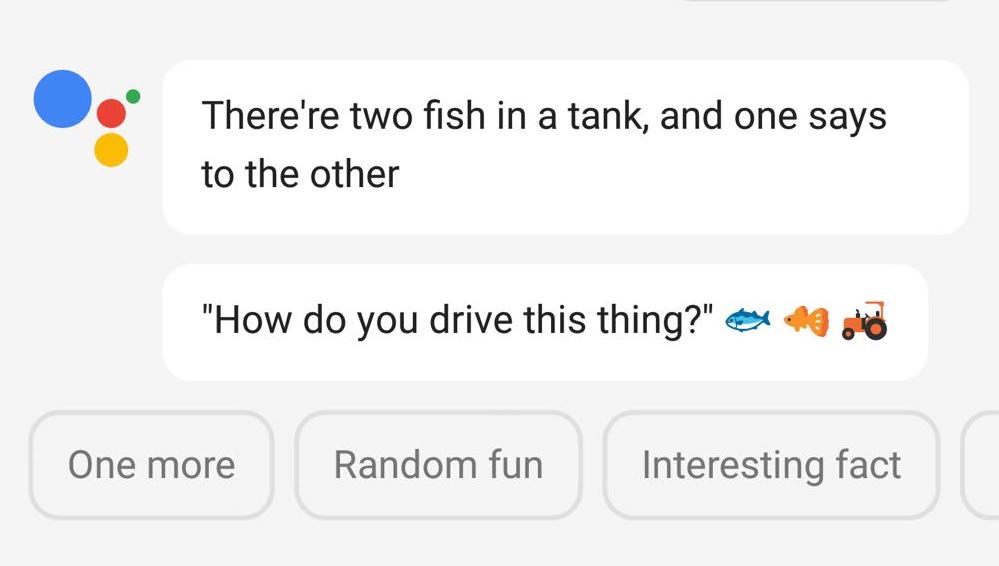 Head to head it appears the Google Pixel has a better sense of humour than the iPhone.

What are some of the best jokes from your Google Pixel? Send them to us at info@techguide.com.au