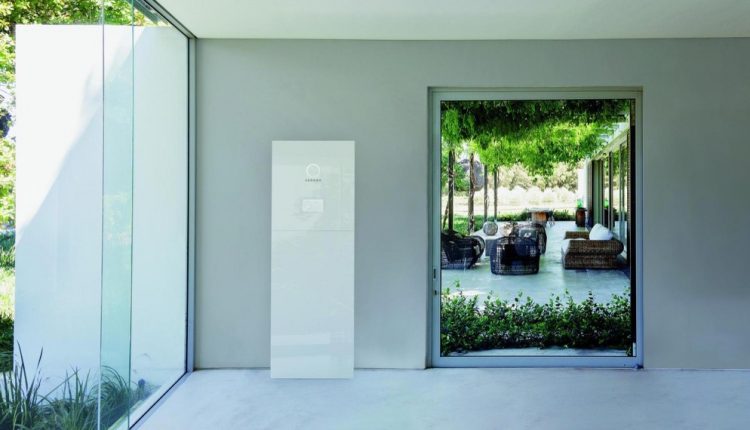 German battery-maker Sonnen has big plans for Australia – it wants to help customers pay $0 for their electricity and it’s also thinking of opening a factory to build its storage solutions and create jobs.

Phillip Schroeder, Sonnen’s CEO, was in Australia recently and spoke to Tech Guide about the opportunities that exist here.

“We see a big opportunity for Australia,” Mr Schroeder said.

“We’re even considering at the moment to build a factory here in Australia to create jobs.

“Australia could be a role model for other electricity and energy markets because you have the highest per capita penetration of solar panels.

“You have a lot of sun and solar and there is a huge opportunity to create new technologies and services here as one of the pioneering markets in the world.”

But Mr Schroeder also sees an opportunity of a different kind – helping Australians to pay less for their electricity.

In fact, Sonnen has a solution called SonnenFlat that will result in you never having to pay for electricity ever again.

“If we look at Australia you see high electricity prices, you see people being frustrated by politicians, regulators and utilities and there’s no real solution for the problem,” Mr Schroeder says.

“Sonnen is offering is two things. First of all, we are offering them to store cheap solar electricity during the day and make it accessible during the night with our energy storage product.

“But the more important thing is that we actually interconnect all our customers and they can share their electricity.

“This means we can provide them with free electricity when they need it even if they don’t have enough electricity in their battery.”

SonnenFlat is basically like picking a mobile phone plan. You pick the right size of solar system plus energy storage system which will cover about 75 per cent of your electricity consumption.

Sonnen then manages and utilises your energy storage by stabilising the grid, taking advantage of the wholesale market and recoup the remaining 25 to 30 per cent of electricity needed for free. 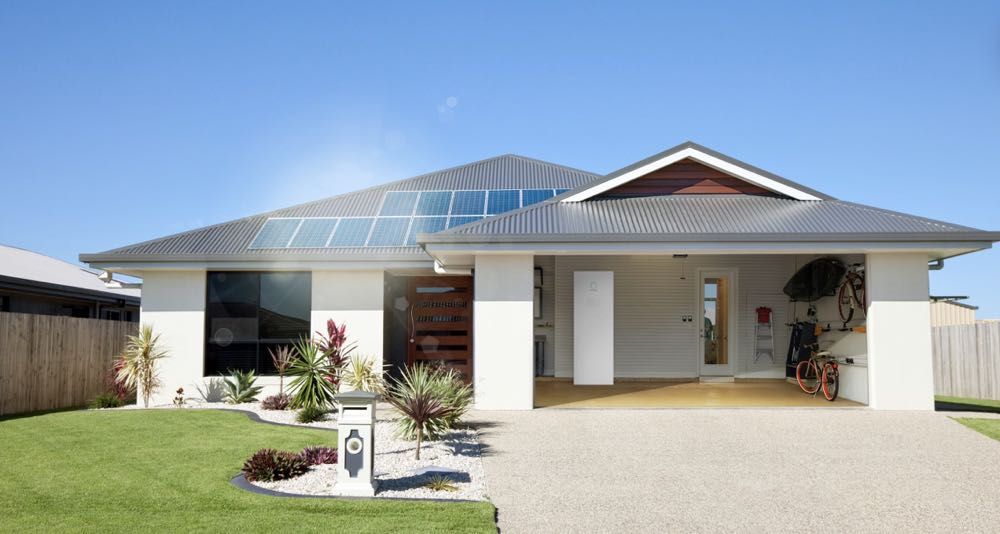 “This means you don’t have to worry about electricity anymore because all you do is pay us a fee for our software and the electricity will be free,” Mr Schroeder told Tech Guide.

There are lot of battery companies including the well-known Tesla. So how does Sonnen stand-up when compared to Tesla?

“The easiest way to differentiate us from Tesla is Tesla is building boxes so they’re focused on a lithium battery that’s coming from the giga-factory in Nevada,” Mr Schroeder said.

“We believe it is important not only to have energy storage that can store solely during the day just for yourself but we believe it’s really important to interconnect those assets to utilise them for the benefit of the many.”

And how does Mr Schroeder view Australia’s energy situation as a foreigner looking in?

“It’s a very negative atmosphere when it comes to utilities and politicians,” he said.

“People are disappointed, people feel left alone with high energy bills and they are looking for a solution for their problem and there’s not much happening if you look at the regulator.

“But the other impression I have is that Australia is actually, from our perspective, one of the most developed countries when it comes to penetration of solar and renewables.

“The risk I see in Australia is that currently the utilities and politicians are focusing on how to save coal and how to spend taxpayer dollars on centralised storage facilities instead of just allowing the people to install, for example, distributed energy and storage.”

But Sonnen isn’t giving away solar and storage systems – there is a significant outlay for customers before being able to bring their energy bills down to zero.

“At the moment, there is still an investment to be made, between $15,000 and $20,000, if you look at the entire installation of solar plus storage,” Mr Schroeder said.

“This is a substantial amount of money however this will bring you an immediate electricity saving and peace of mind of 80 per cent even without SonnenFlat.

“The addition of SonnenFlat also improves the amortisation period of the entire installation so we are actually further improving the benefit and also we are increasing security because you got absolute 100 per cent peace of mind about your electricity bill.

“We believe it makes sense for every homeowner to think about solar plus storage especially with Sonnen Flat.”

So, what does the future hold for Australia in terms of energy solutions?

“In five to 10 years, the technology will further advance and prices will come down so will see that 80 per cent to 100 per cent of all newly built homes have solar and storage,” Mr Schroeder said.

“This will have a really positive effect also for those who do not actually have a solar system.

“Why? Because we can bring down the grid costs and because distributed storage units in the hundreds of thousands will allow us to actually work with the volatility of renewables so will bring down costs for everyone.”

Sonnen is available in Australia now through Natural Solar.