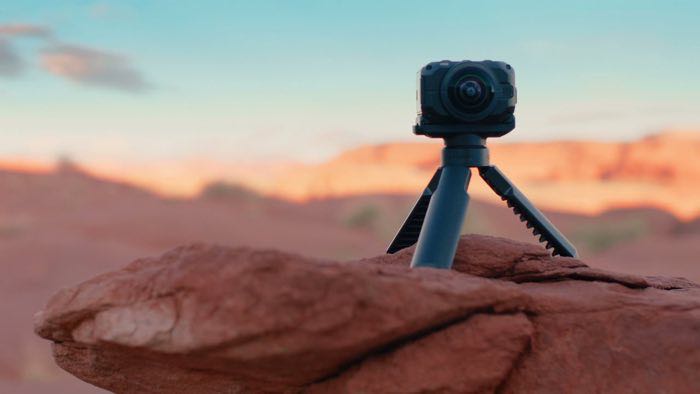 Garmin has become the latest company to join the 360-degree camera movement with the launch of its VIRB 360 – a versatile go-anywhere camera that can capture the action in all directions.

The device captures high quality video up to 5.7K and 30fps (frames per second) and sound through four built-in microphones so the audio is just as impressive as the picture in every direction.

Video captured through the VIRB 360’s lenses is automatically stitched together in the camera at up to 4K resolution and 30fps so they can be uploaded for editing or for sharing on social media.

The camera also supports live streaming to YouTube and Facebook Live when paired to a smartphone or tablet.

Users can also take advantage of the Garmin VIRB 360’s many sensors and built-in GPS to provide a customisable G-Metrix data overlay in 360-degree augmented reality.

“The VIRB 360 lets you relive personal experiences and share them with your friends – from a different point of view, every single time,” said Adam Howarth, General Manager Garmin Australasia. 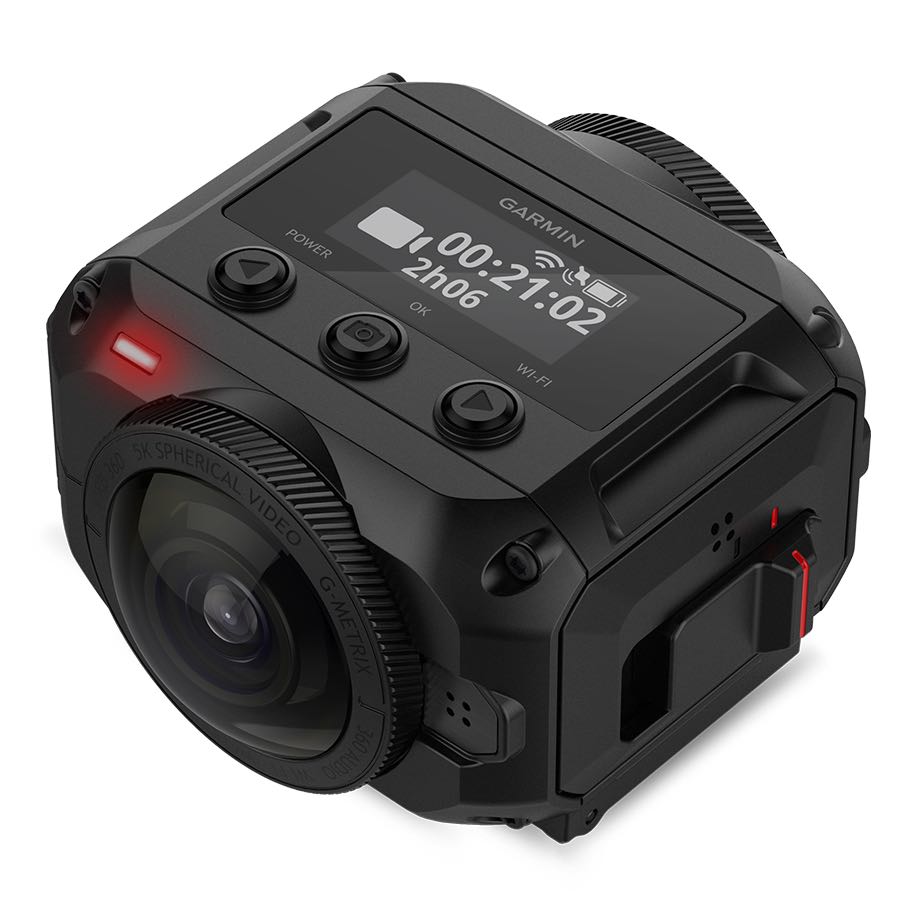 “VIRB 360 owners will no longer need to worry about trying to capture the perfect angle or setting up the perfect shot. The camera’s easy-to-use feature set will make even the most inexperienced users look like experts.”

The camera is simple to operate thanks to one-touch button controls along with voice control to start and stop recordings.

VIRB 360 also works with a companion app as well as desktop software to edit, stabilise and share as well as add data overlays.

You can also capture 15-megapixel spherical photos in a single shot, burst mode and time lapse. 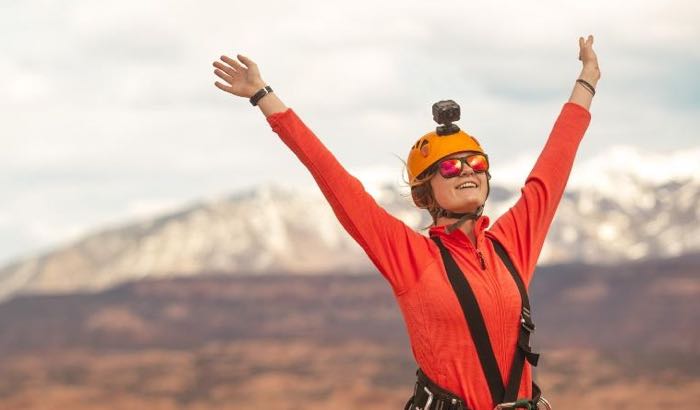 The VIRB 360 has a display that’s easy to read in bright sunlight so at a glance you can check the battery level, remaining storage and various shooting modes.

Also onboard is wi-fi, Bluetooth and NFC which provides a one-tap connection with Android devices.

The device comes with a handy tripod/handgrip and records on to microSD cards up to 128GB in capacity. 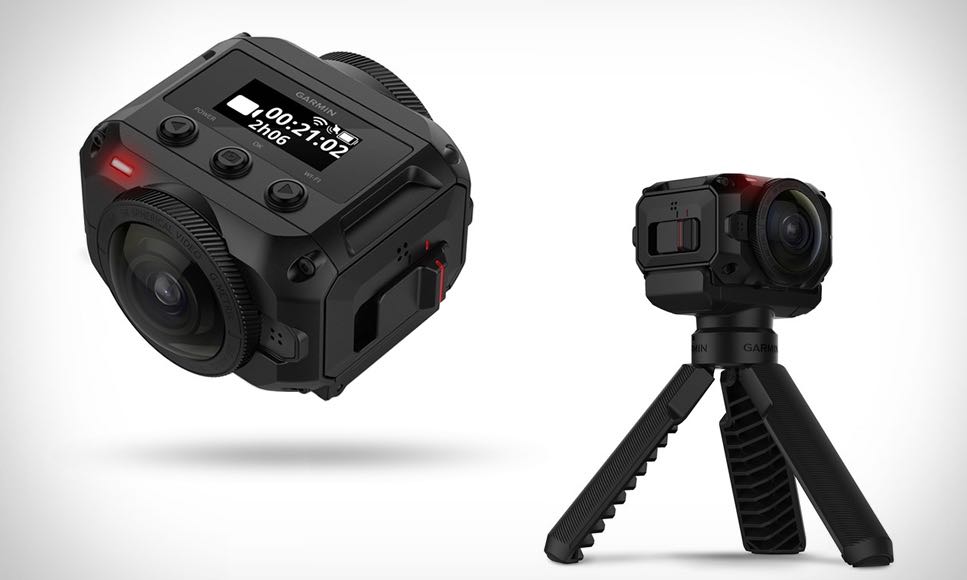 And what you capture can be viewed with the most popular virtual reality headsets.