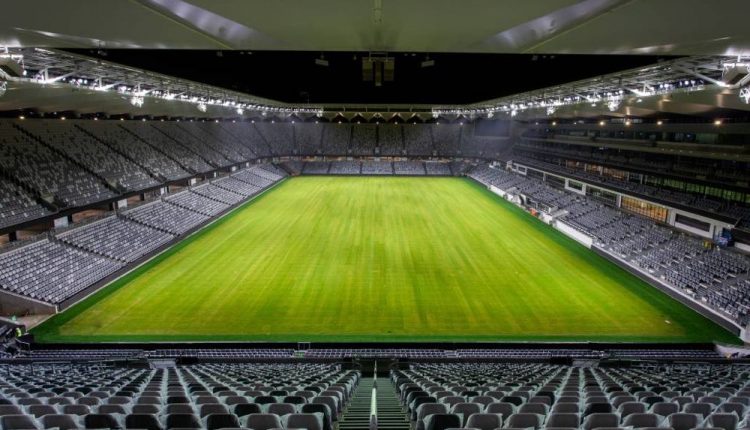 Bankwest Stadium – the brand new state-of-the-art arena in western Sydney – has launched its official app and rewards programs to enhance the event experience for customers.

Tech Guide toured the stadium before the Round 12 Parramatta v South Sydney match and experienced the app’s real time features as they went online for the first time.

Included with the Bankwest Stadium app is a rewards program called Score which is designed to incentivise fans to keep coming to the ground to experience matches live. 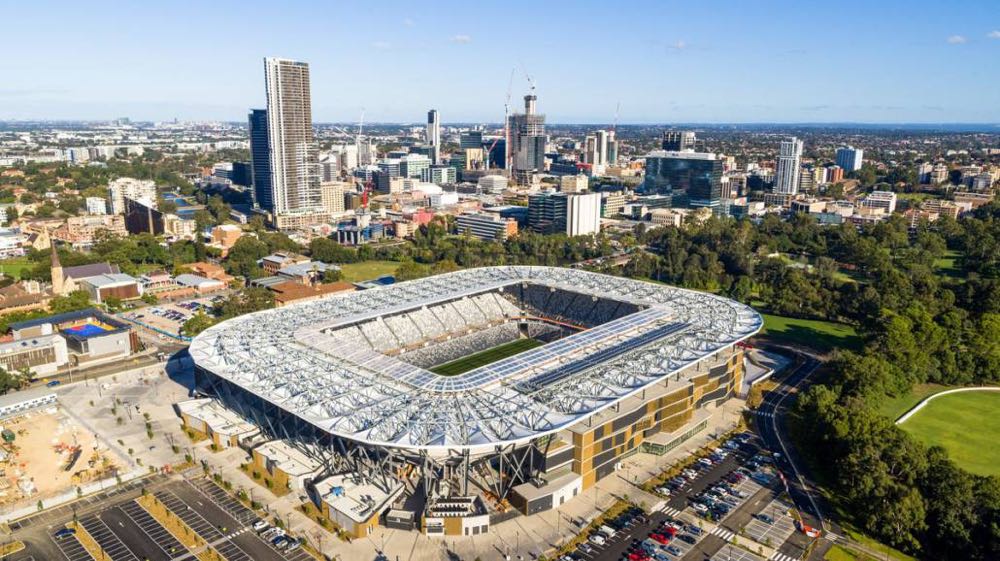 The free app is well designed and provides information about match day, the stadium itself as well as the nearest available facilities.

Users are encouraged to register to earn rewards for multiple visits which will include food, beverage and merchandise discounts.

Bonus items can also be gifted to individuals using the app. 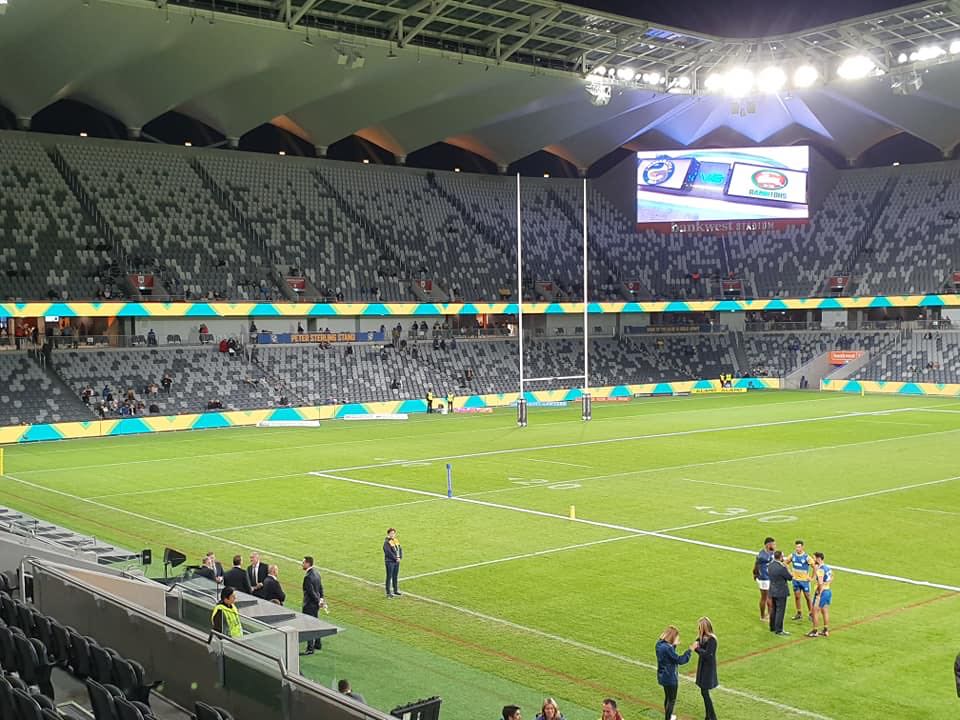 During Tech Guide’s tour, we were awarded a bonus pecan pie which could be redeemed at the appropriate food outlet by presenting our QR code within the app which would tell them who we were and what we were entitled to receive.

There will also be monthly prizes plus a chance to win a Mitsubishi Triton valued at $48,000 which will be drawn on December 8.

Anyone who registers on the app goes into the draw. 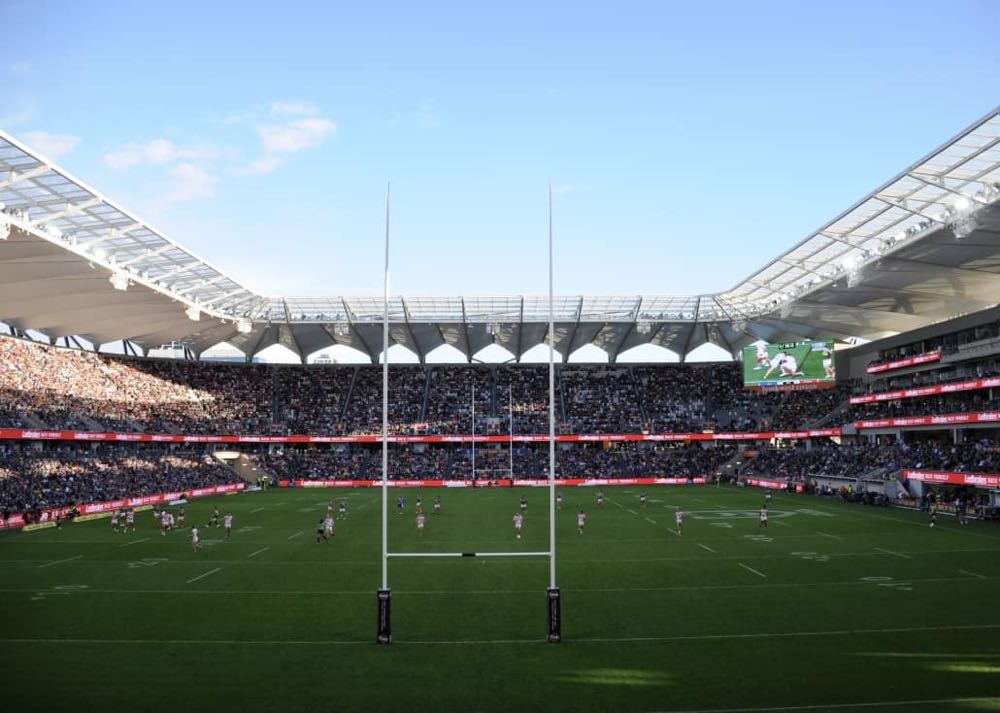 Registered users are issued with a unique QR code that is scanned at any point of sales whenever they purchase anything at Bankwest Stadium.

The app has a list of upcoming events with a direct link to Ticketek to purchase tickets.

Bankwest Stadium app also has a list of the food outlets and their location relative to where you’re sitting. 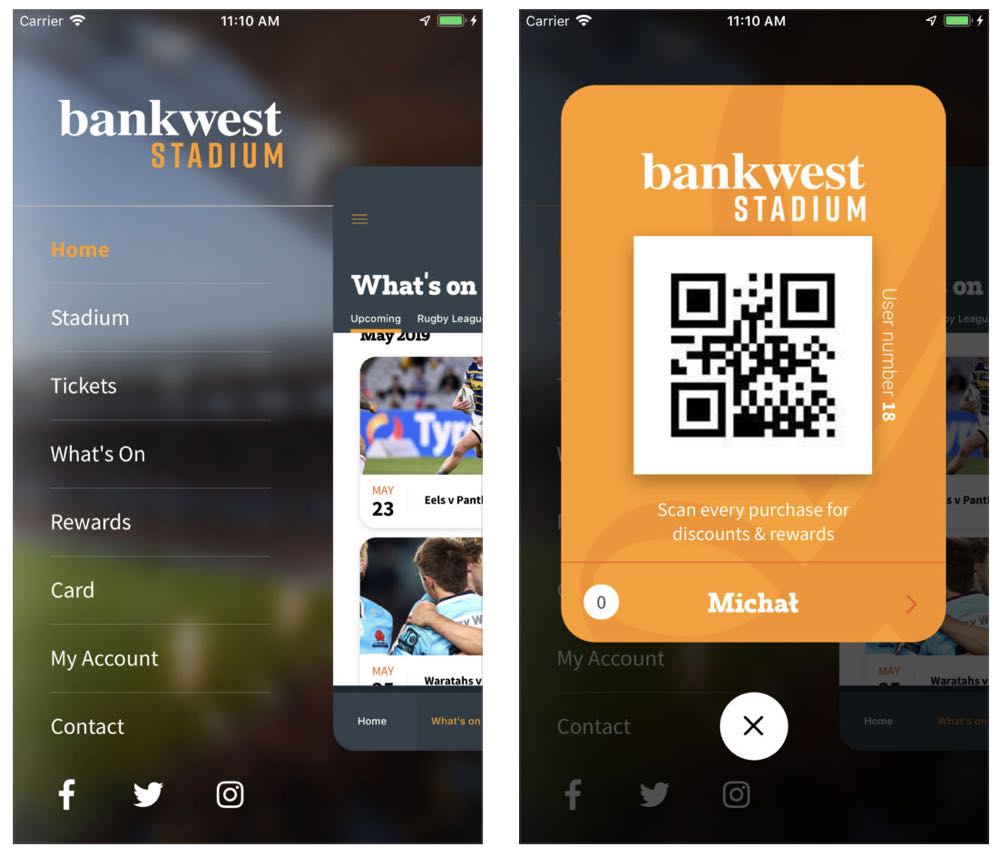 Soon the app will display individual menu items from each food vendor and allow customers to order from their seat and receive a notification when that order is ready to collect.

This will eliminate long queues and waiting times with fans able to stay in their seats and not miss any of the action instead of waiting for their order to be taken and prepared. 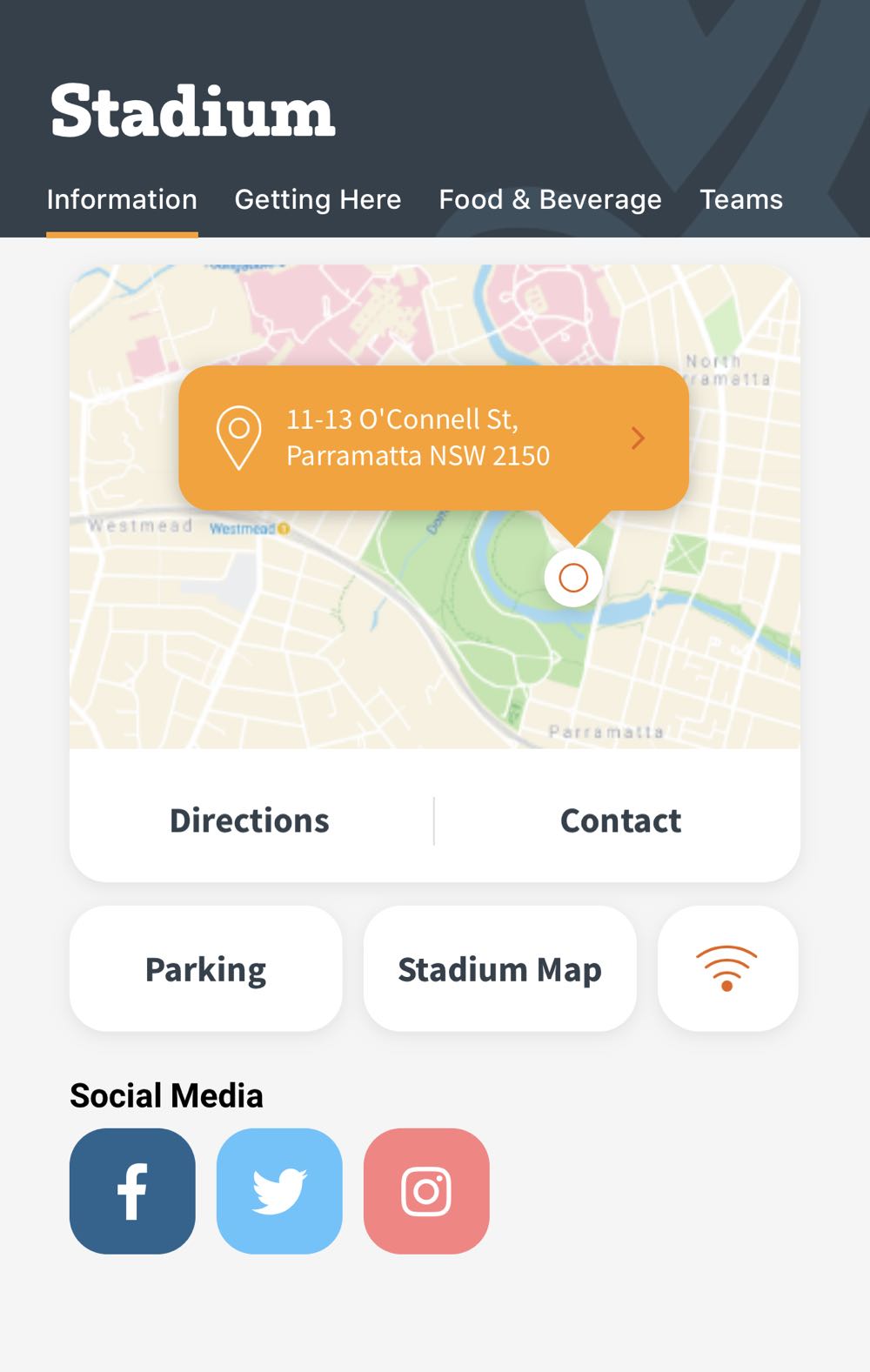 This system is already in use in the corporate suites.

Whenever more food or drinks is needed these can be requested from an iPad near the suite entrance which then sends the order and suite number to the kitchen.

The data generated will give Bankwest Stadium a great overview of attendees which will also be used to enhance their experience. 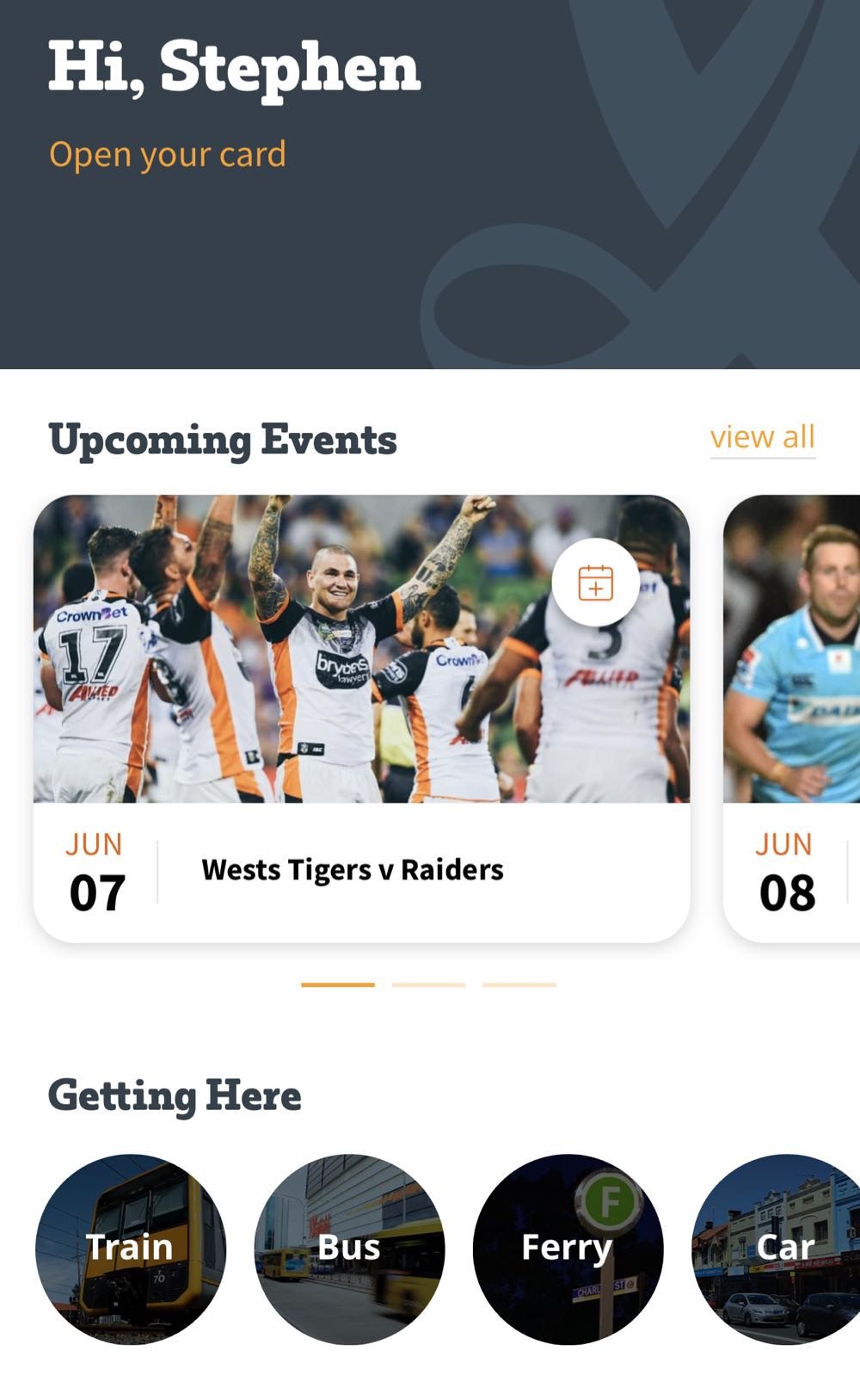 For example, if a fan has been to several Parramatta matches and they see that person is not a member, the club may be informed to offer them a membership.

“Bankwest Stadium was built for the fans and the app and rewards program are the next steps in delivering an unparalleled event experience,” says Bankwest Stadium CEO Daryl Kerry.

“Bankwest Stadium Score will encourage fans to keep coming back by offering up rewards the more they use it at the Stadium.”

The stadium itself is breathtaking with steep seating that offers great views of the action from anywhere.

Fans are so close to the action on the ground floor they can almost reach out and touch the players near the sideline.

This arena was purpose built for watching rugby league, soccer and rugby union and there is not a bad seat in the house.

Fans also get to access the Bankwest Stadium wi-fi supplied through hundreds of radios around the venue.

Tech Guide was in a corporate suite for the Parramatta v South Sydney game and we were getting speeds of 140Mbps down and 100Mbps up which made it easy to view social media and upload our own posts, images and videos in seconds.

And that was with a crowd of more than 21,000 in attendance. 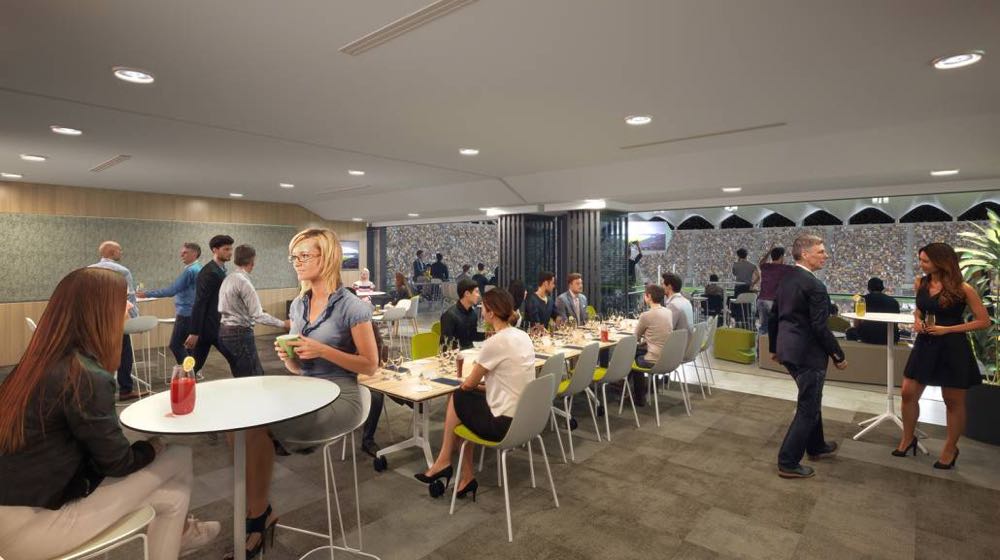 The corporate experience has also been taken to the next level.

There are numerous TVs in each suite so you can keep an eye on the action if you’re not sitting in the seats outside.

You can also still watch the game during a bathroom break with TVs in there as well.

Inside the suite are several high quality speakers. 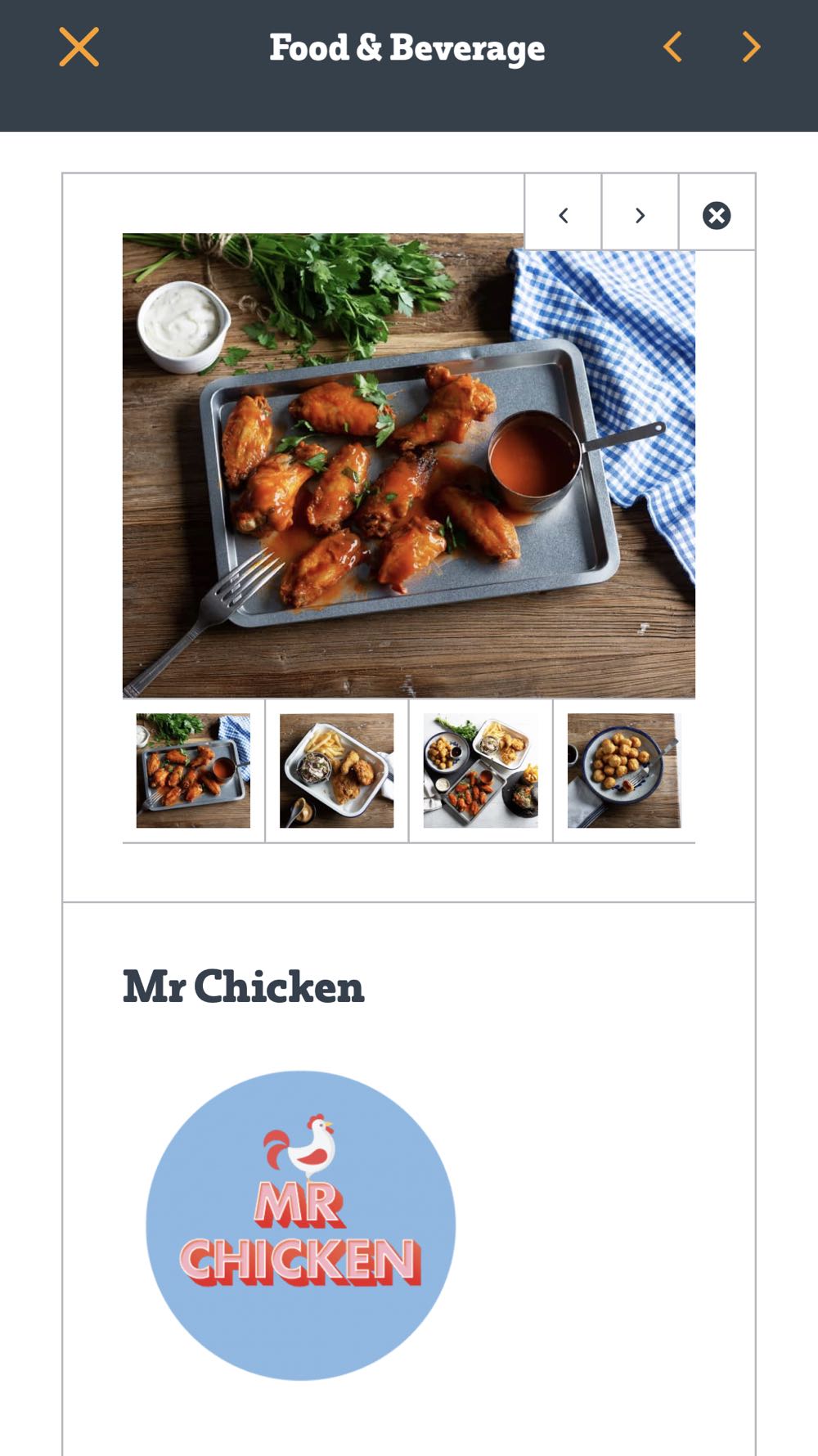 It’s possible to stream the crowd noise into the box and enjoy the atmosphere.

You can even choose which part of the stadium crowd noise you’d like piped into the suite to add to the ambience.

Perhaps your team’s supporters are located in one section of Bankwest Stadium, you can single out that area to be heard in the box. 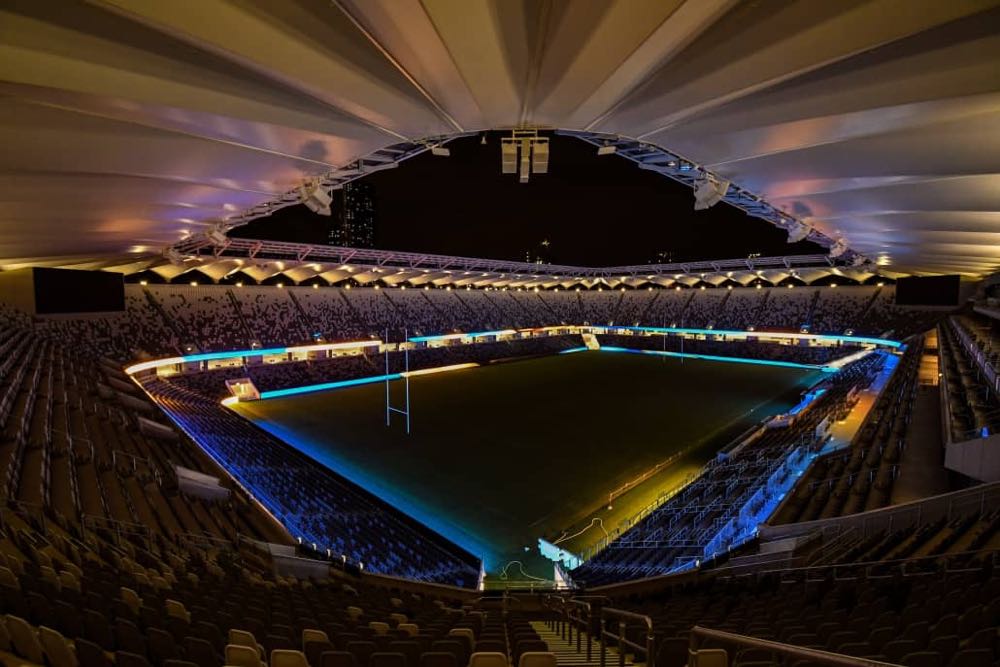 Inside the stadium, all the speakers located around the stands and the sound system has been tuned by audio engineers for superb acoustics which will also be utilised for future concert events.

The lights that are used for night matches have been integrated into the upper sections of the stands so there’s no need for tall light towers. 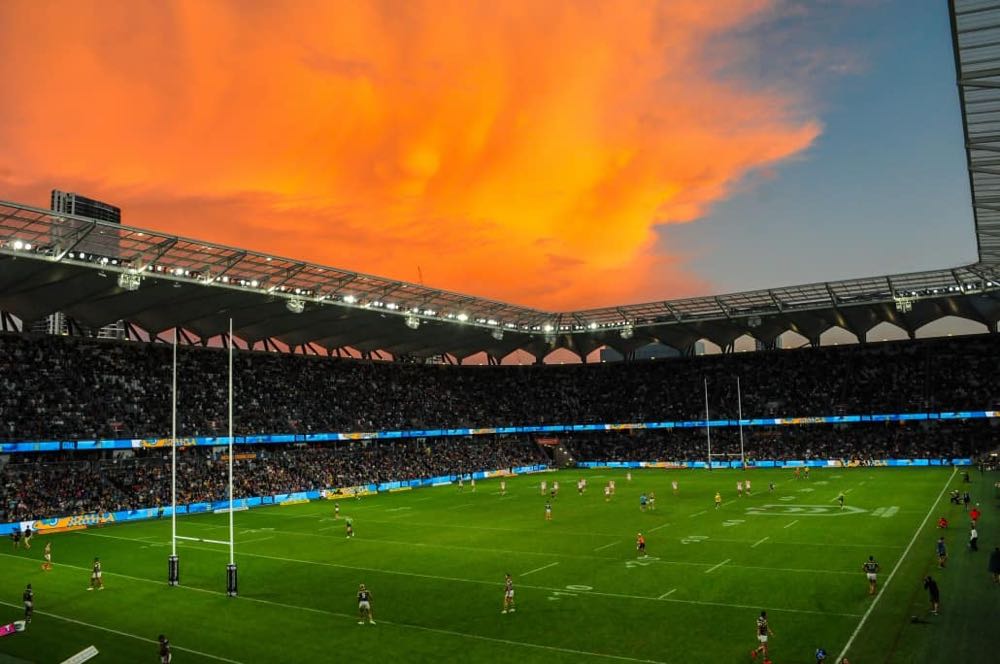 Also inside the stadium is a sophisticated LED lighting system which can be illuminated in millions of colours.

For the pre-match show between Parramatta and South Sydney, fans were treated to a light and music show beaming the club’s blue and gold colours in time with the music. 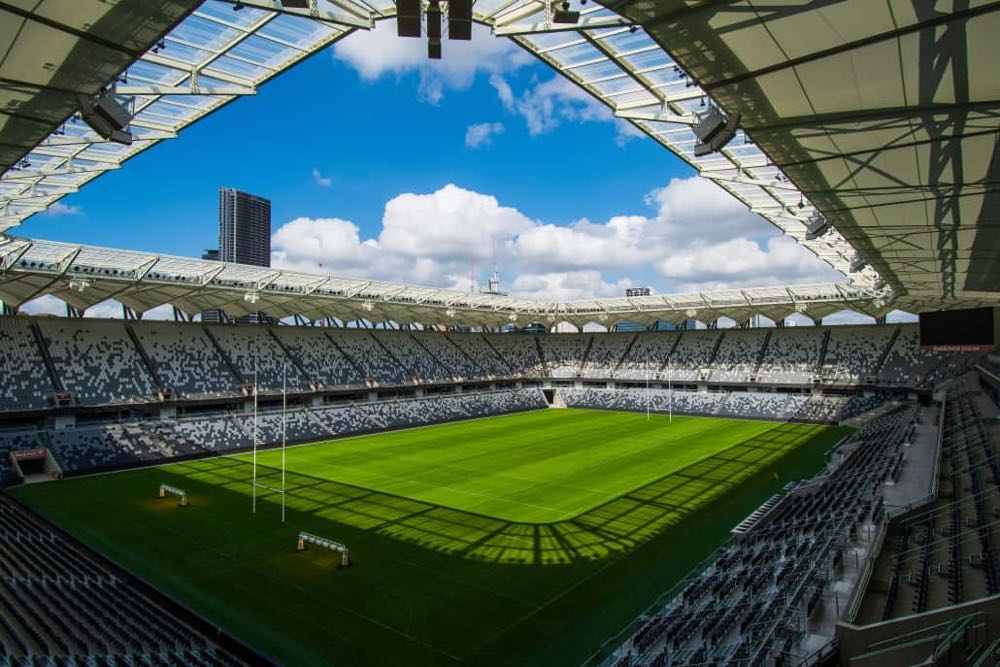 Bankwest Stadium is the future of sports facilities which rewards fans with an outstanding game day experience that far outweighs watching the game live from home.

This amazing stadium confirms it’s never as good as being there.

Tesla opens official orders and configurator for Model 3 in Australia