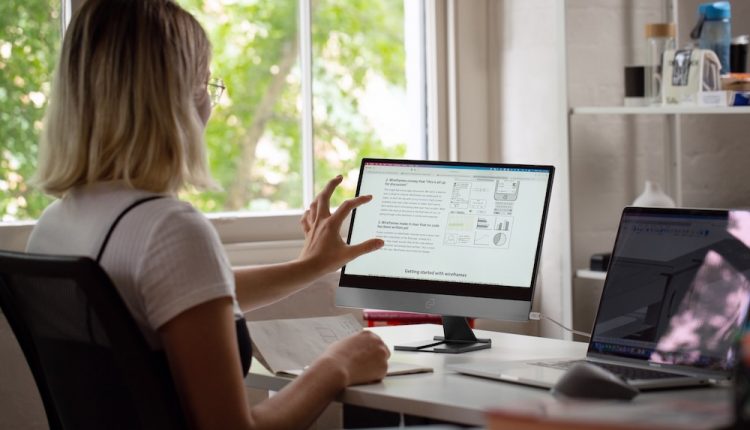 Espresso has unveiled Version 2 of its popular thin display which allows users to expand their screen real estate with their laptops anywhere quickly and easily.

Espresso has been an Australian success story since the company was founded in 2018 by two university friends, Will Scuderi and Scott McKeon, who both felt restricted by their small laptop screens while working on the move.

This inspired them to create a solution to the problem, a thin and portable second monitor that draws power from the computer it is connected to.

At just 5.3mm thick it is the world’s thinnest portable touch display.

The idea behind the Espresso display is to either extend your desktop so you have more room to work, or you can also mirror your current display. 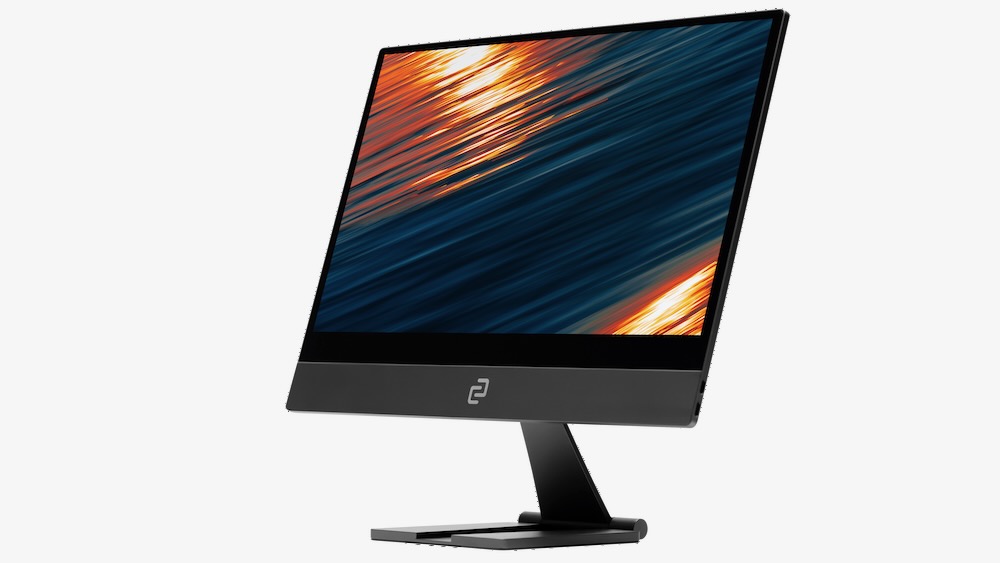 Version 2 of the 13-inch and 15-inch displays are almost identical in terms of design but there have been some minor changes an enhancement to make working with the touch display even more powerful.

There are now two USB-C ports – the mini-HDMI port has been removed but users can purchase a USB-C to HDMI cable that will work with the display. 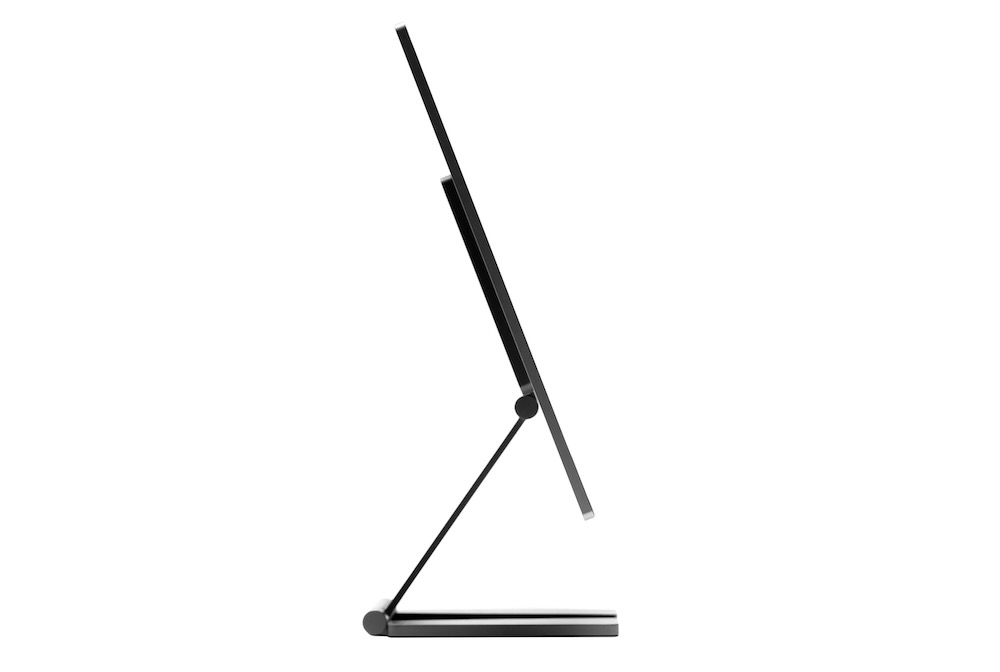 The big updates this time around is the addition of the espressoPen which allows users to sketch and draw and use the button for left and right mouse clicks.

It will work with a range of creative applications like Sketchbook and the Adobe suite of apps including Photoshop, illustrator and more. 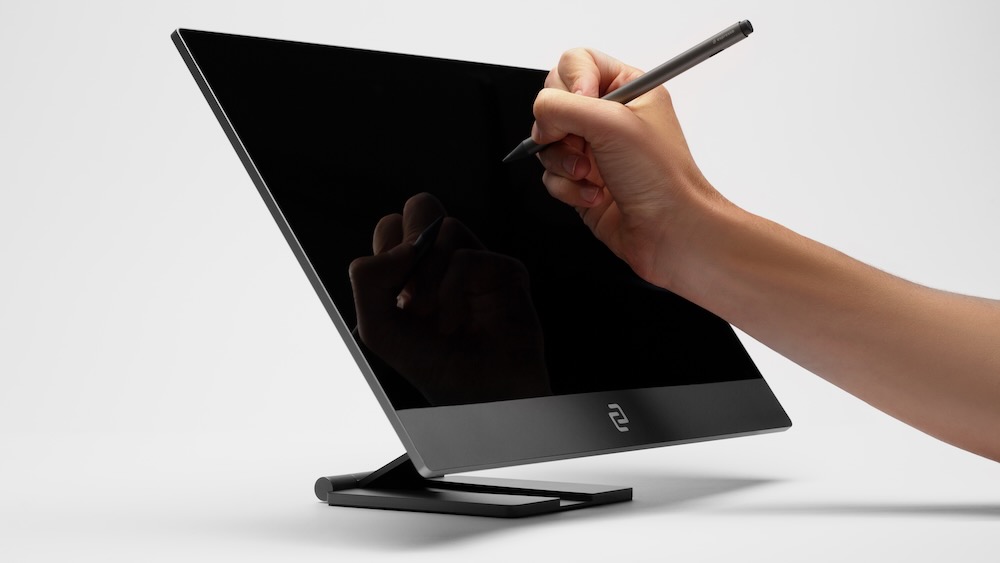 The espressoPen also gives you the ability to navigate, pan and create through whiteboard tools like Miro, Figma and Conceptboard.

With these apps, connected users can share their live creations and see the document update and change as people contribute to the discussion. 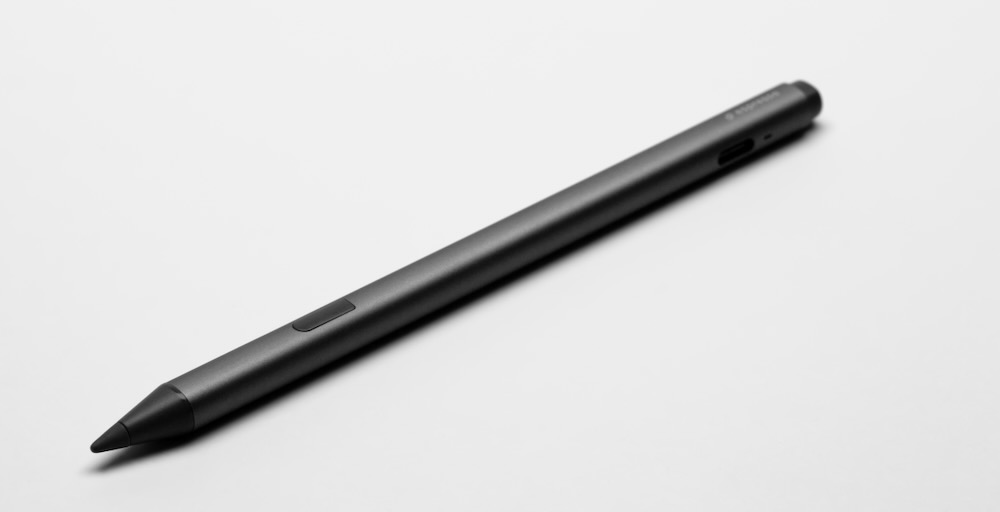 The experience is enhanced with the latest version of espressoFlow software to make the experience smoother and more responsive.

Espresso displays have a huge appeal to creatives and graphic designers who usually work on Mac computers.

Adding an Espresso display to their workflow provides touch screen compatibility and can completely change the way they work and create. 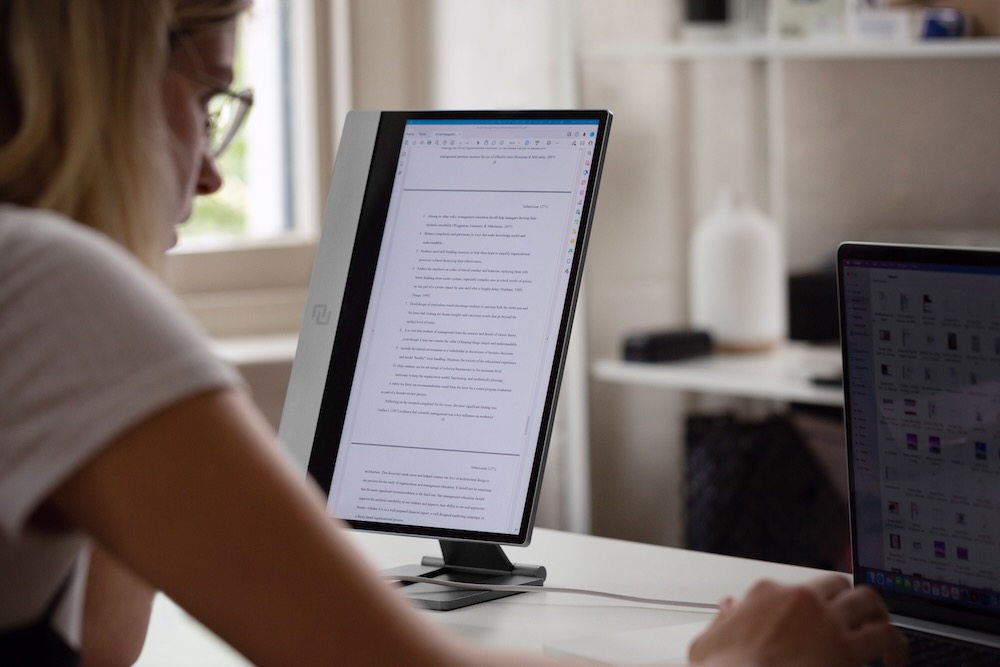 The displays can also be used in landscape or portrait mode.

The new displays can also be purchased with the espressoCase for both the 13-inch and 15-inch displays which is both a cover to protect the screen which can also be used as a stand. 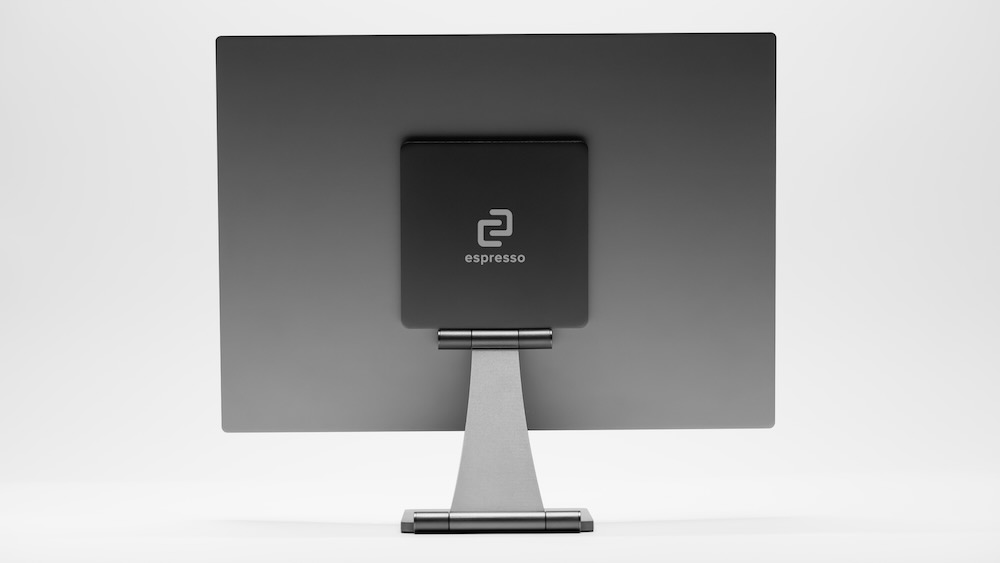 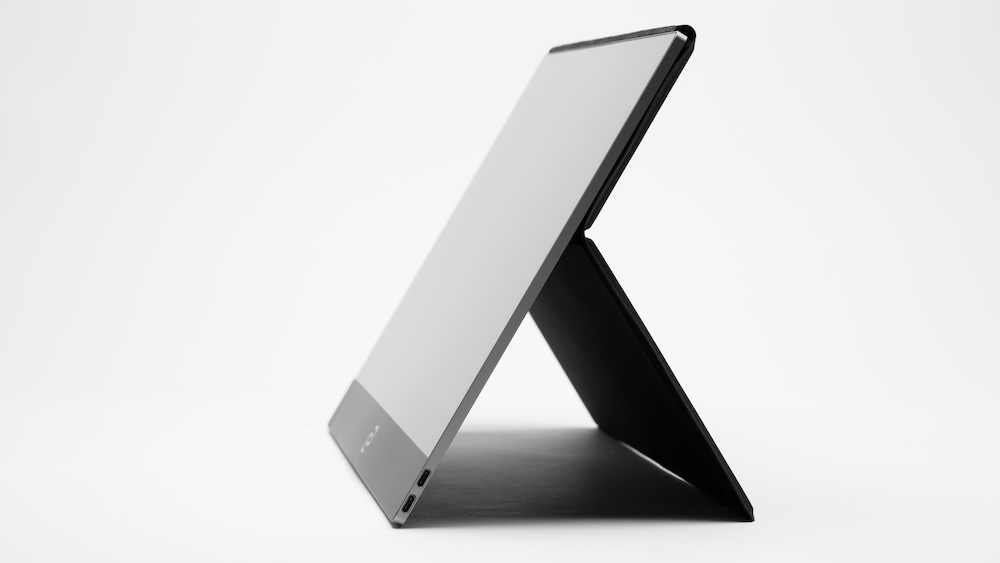