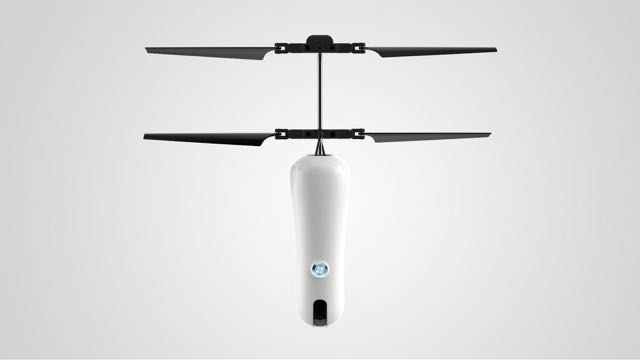 You can throw away the selfie stick. There’s a new way to take your own photos with the ROAM-e – a mini drone with an onboard camera that can follow you around and hover to take your picture.

Due for release in June, the ROAM-e has been created by the IoT Group and has real-time facial recognition and a 5-megapixel camera onboard.

The camera is located on the base of the device inside a gimbal that can swivel 360 degrees.

With the Follow Me function, the ROAM-e hovers in place about three metres away from you and is paired to your smartphone so you can control it and also download the images. 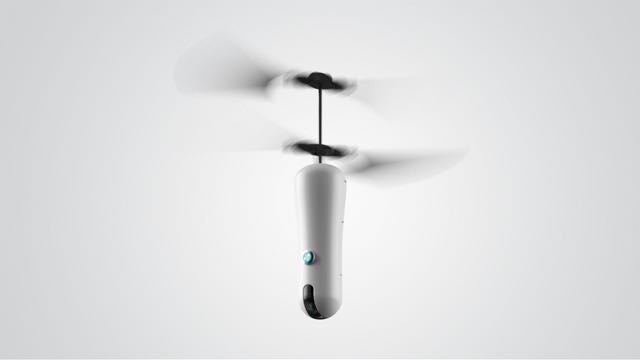 The ROAM-e has a flight time of 20 minutes with the onboard battery and when you’re done, the two propellers are collapsible so you can easily pack it away. 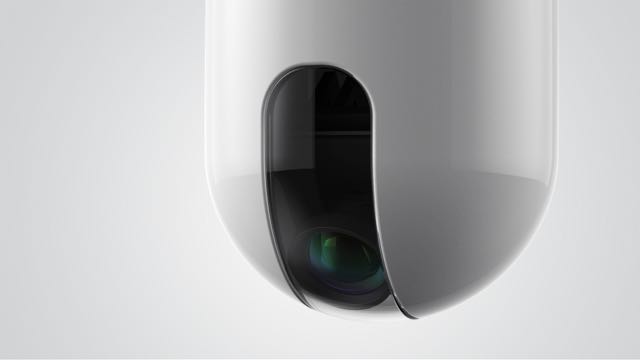 “ROAM-e’s superior features and competitive pricing makes it a standout product in the market, and with first shipments expected in June we’re optimistic of the product’s ability to attract consumers and drive sales worldwide,” said Ian Duffell, IoT Group’s executive director of business. 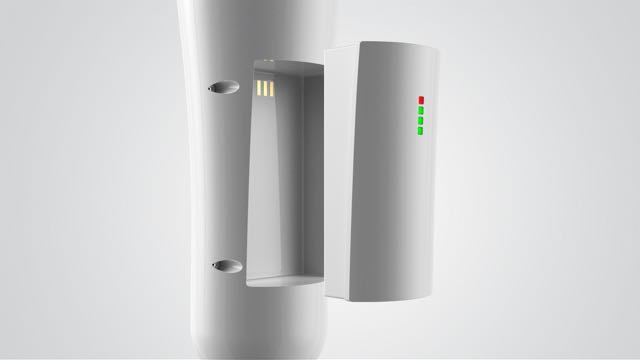 The ROAM-e can be used to capture selfies, elevated scenery shots, group shots and even panoramas.

The ROAM-e will be priced at $349 when it is released in June. 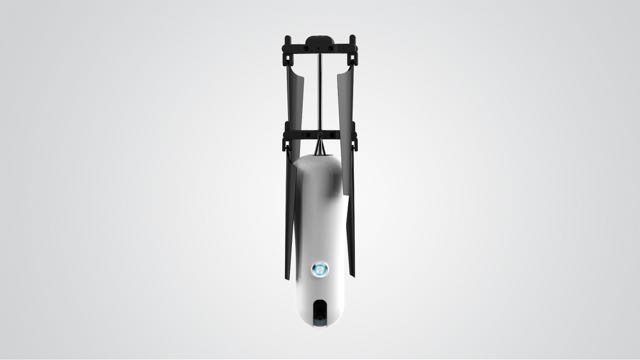 Stay tuned to Tech Guide for a full review of the device when it is released.

How to make the most of Telstra’s Free Data day