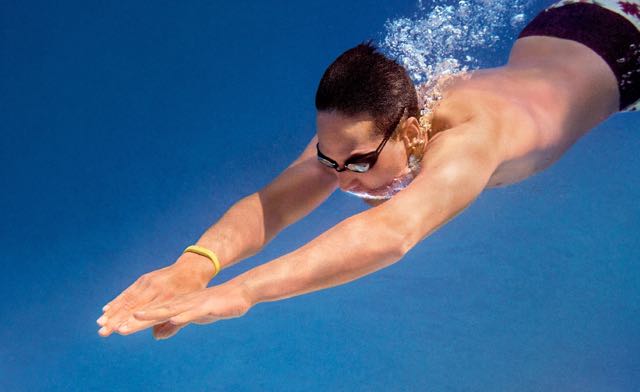 Fitbit, the No 1 global wearable brand, has just released two new fitness wristbands – the Charge 2 and Flex 2 – that build on the strengths of the platform with new features and capabilities.

The Fitbit Charge 2 and the Fitbit Flex 2 track your health, exercise and stats and also allow users to set goals and challenge their friends.

Fitbit Charge 2 is the follow-up to the popular Charge HR – the company’s most successful product – and has a new design with a larger display and interchangeable bands.

It retains the PurePulse heart rate tracking and now provides new health and fitness tools as well as smart notifications from your smartphones.

The FitBit Flex 2 – is an updated version of the company’s ultra slim band which, for the first time, is swim-proof and also features a removable tracker that can be used with different band styles. 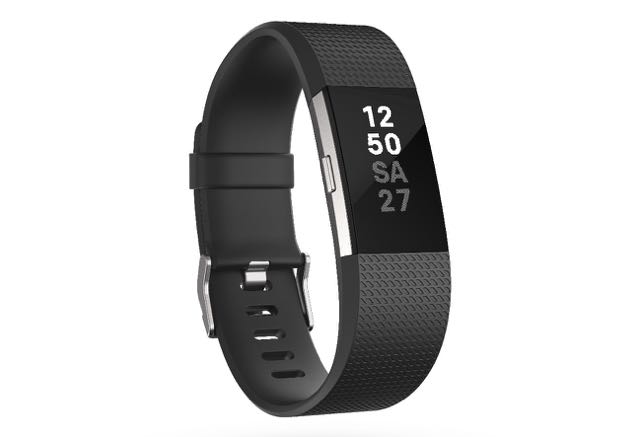 The display on the Fitbit Charge 2 is four-times larger than that of the previous model so it’s now possible to display even more information.

The tap sensitive screen can also be personalised with different clock faces.

PurePulse tracks your heart rate not only while you’re exercising but also keeps tabs on your resting heart rate as well.

Also onboard the Charge 2 is a new feature called Relax which can put you through deep breathing sessions. 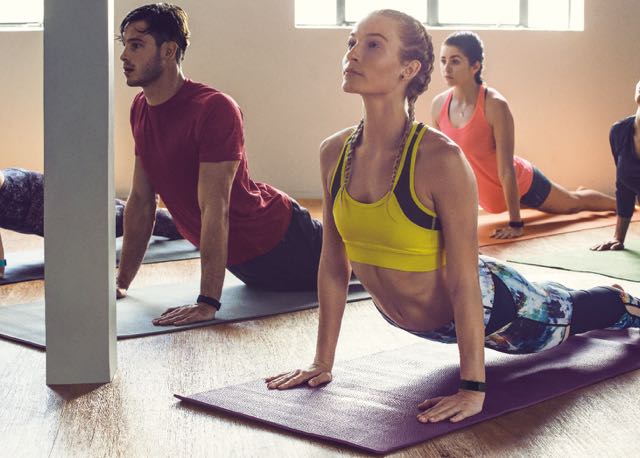 Researchers have found that guided breathing can offer benefits like stress and anxiety reduction and lowering blood pressure.

On the fitness side, there are multi-sport modes that can track specific exercises and workouts along with connected GPS which links to your smartphone to provide not only a map of your training but also more accurate stats like pace and distance.

SmartTrack automatically recognises the type of exercise you’re doing without the need to specifically nominate it. 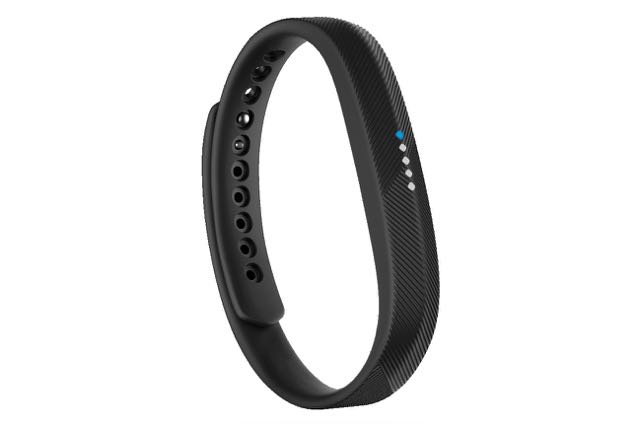 The Fitbit Flex was the device that helped propel the company to the top of the wearables market and this new version is even better.

The fitness wristband still has a slick ultra-slim design and this time it’s waterproof so you can take it for a swim as well.

It’s actually 30 per cent smaller and now includes a removable tracker so it can be inserted into a different coloured fitness band (there are seven colours) or something a little more formal like an elegant pendant or 22k gold-plated designer bracelet.

There are colour coded LED lights on the front to give users an idea on how close they are to their daily goals as well as keeping you connected to your calls and notifications. 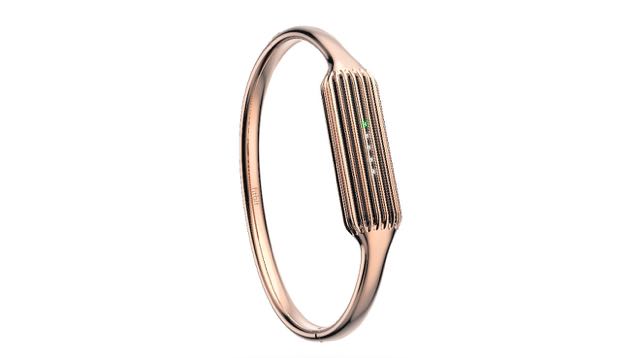 With water resistance to up to a depth of 50m, Fitbit Flex 2 can be worn in the shower, in the pool and in the ocean.

If you’re swimming laps in the pool, Fitbit Flex 2 can track your laps, duration and calories burned in the FitBit app.

It can also automatically track your workouts, give you hourly reminders to move and allow you to set personalised weekly exercise goals.

The Fitbit Charge 2 and Fitbit Flex 2 are available now.

Stay tuned to Tech Guide for a complete review of the products.