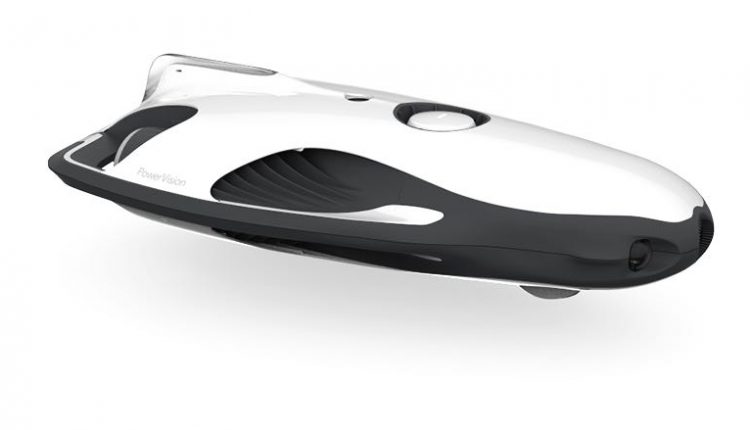 There were all kinds of drones and all shapes and sizes at the recent Consumer Electronics Show in Las Vegas including the PowerRay which, unlike all the others, is designed to go underwater.

PowerRay, which looks like something Captain Nemo would steer, is used beneath the water surface to offer a completely new fishing experience.

Traditional fishing would have the person with a fishing rod above the water line and dangling a line with a hook and bait (and a lot of patience) to catch a fish.
PowerRay can literally turn that scenario on its head and get into the water with the fish and give you a first person perspective of what’s going on in the water through its camera.

The underwater drone has an extended lure that extends beyond the prow of the unit.

From here the fisherman’s line and hook can be dangled and channeled along this lure so you can not only feel the nibble on the line but also see it as well.

Users can also view what the PowerRay sees through a VR headset and offer gesture based navigation so it can be steered just by looking in a particular direction.

PowerRay has an integrated luring light plus adjustable LED lighting to illuminate your underwater photos and videos.

There’s also a detachable PowerRay Fishfinder that can be used as a stand-alone device to provide fish location, underwater temperature and depth.

You can even choose to receive a notification on your smartphone to alert you of any nearby fish. 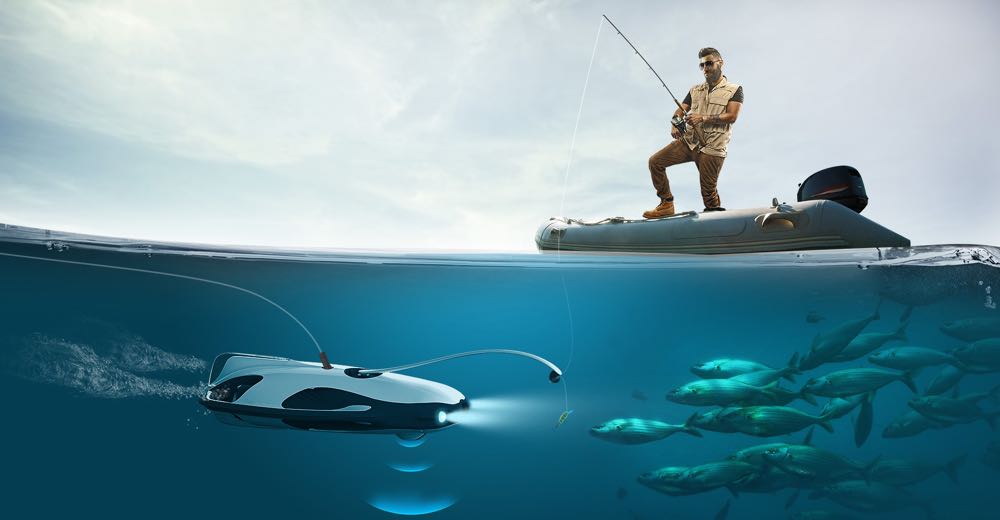 The device can shoot 12-megapixel stills, 4K video and even stream full high definition video (1080p) in real time from beneath the surface to your mobile device.

There’s also burst mode that can capture images at five frames per second. 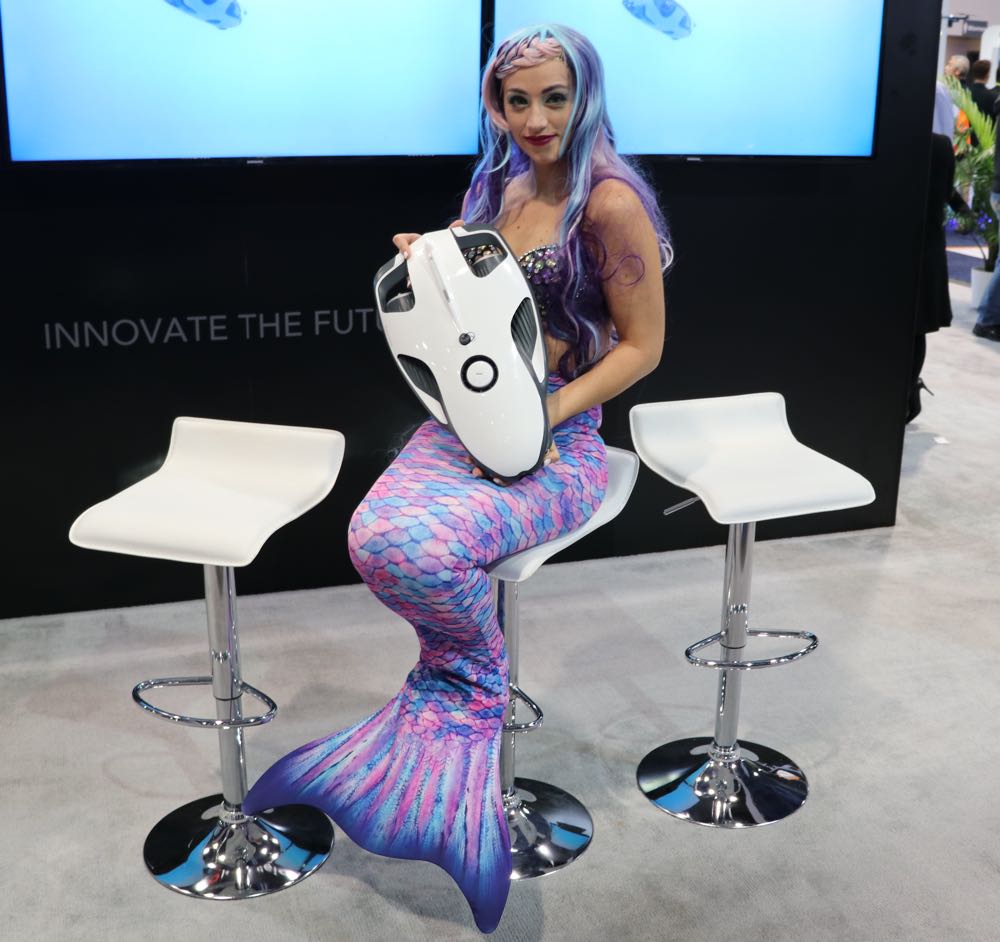 “Recreational fishing is one of the lifestyle areas that has not seen major technology breakthroughs. By introducing PowerRay, PowerVision is completely changing the way we have been fishing in the past 7,000 years,” said Wally Zheng, CEO of PowerVision Technology Group.

“Through innovating the fish finding technology and features, providing the thrill of finding the catch and an immersive underwater experience through virtual reality, PowerRay is going to provide more efficiency, thrill, and fun to fishermen around the world.”
“Recreational fishing will never be the same again.”

Pre-orders for PowerRay will kick off on February 27 but pricing has yet to be announced. We’re expecting the device to cost several thousand dollars.

How to fix a smartphone that won’t charge