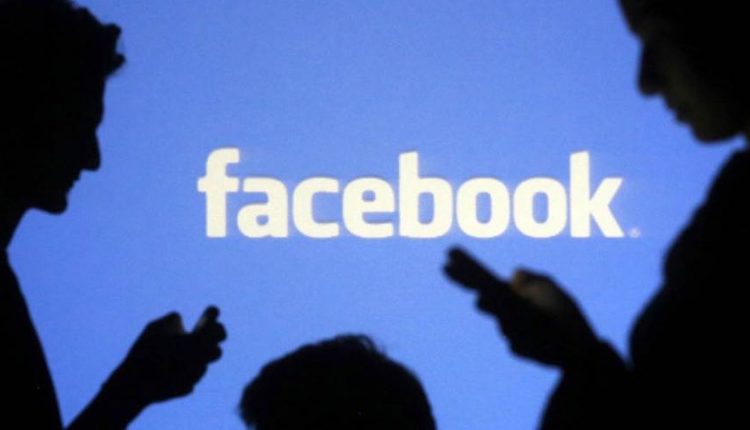 Facebook hit by outage in Australia and South Pacific

Facebook, the world’s biggest social network, suffered an extremely rare 30-minute outage in Australia and the South Pacific with users unable access the site which showed a sign saying “Sorry, something went wrong”.

It is a rare occurrence to ever see Facebook offline but that’s exactly what more than 15 million Australian Facebook users saw just after 11.15am Sydney time.

Also affected in the outage was Facebook’s own email and messaging system – the Messenger app.

The error message on the page where Facebook was supposed to be read: Sorry, something went wrong. We’re working on it and we’ll get it fixed as soon as we can.”

Facebook is down?! What do i do with my life? pic.twitter.com/zm7HCiQjYT

Facebook is down. All social media managers right now. pic.twitter.com/GY5PcbWKHB

The cause of the outage is not known but Facebook users in the US were also reporting issues.