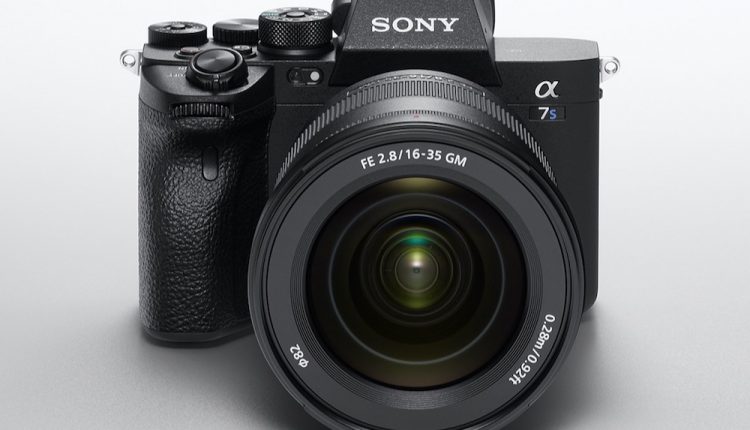 The Sony Alpha 7S III includes a new autofocus system along with a side flip LCD touchscreen.

Also onboard is a heat-dissipating mechanism and dual slot relay recording that can shoot more than an hour of 4K at 60p until the battery is discharged. 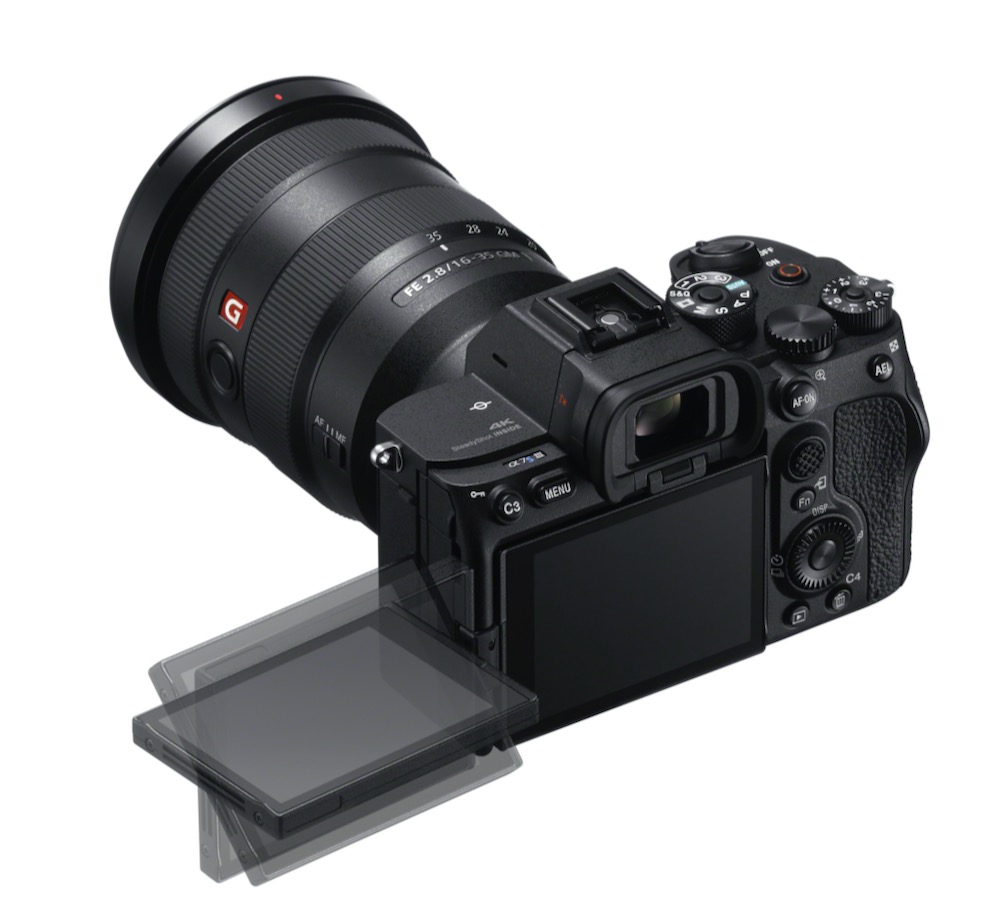 The system architecture for the Alpha 7S III has been completely redesigned for improved video and still shooting performance.

The new camera also has a focal plan phase-detection AF system for the first time in an S Series camera. 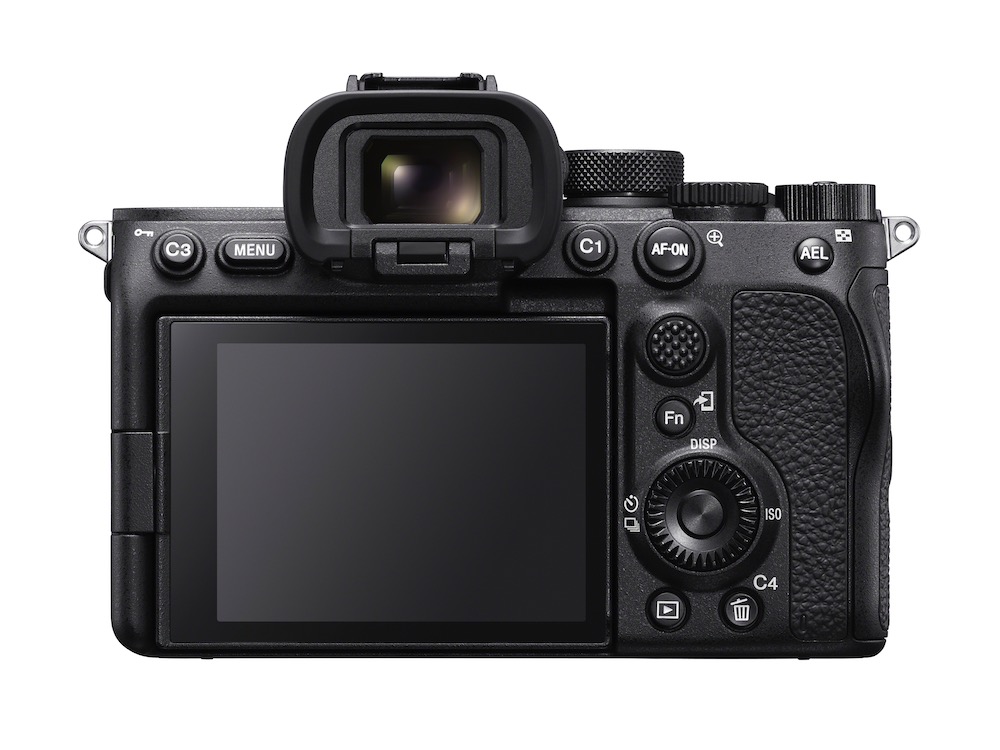 On the video side, the camera offers 4K recording at up to 120 frames per second at 10-bit depth and 4:2:2 colour sampling for stunning video recording.

The Alpha 7S III also has 16-bit RAW output to an external recorder via HDMI type-A for even more post production flexibility. 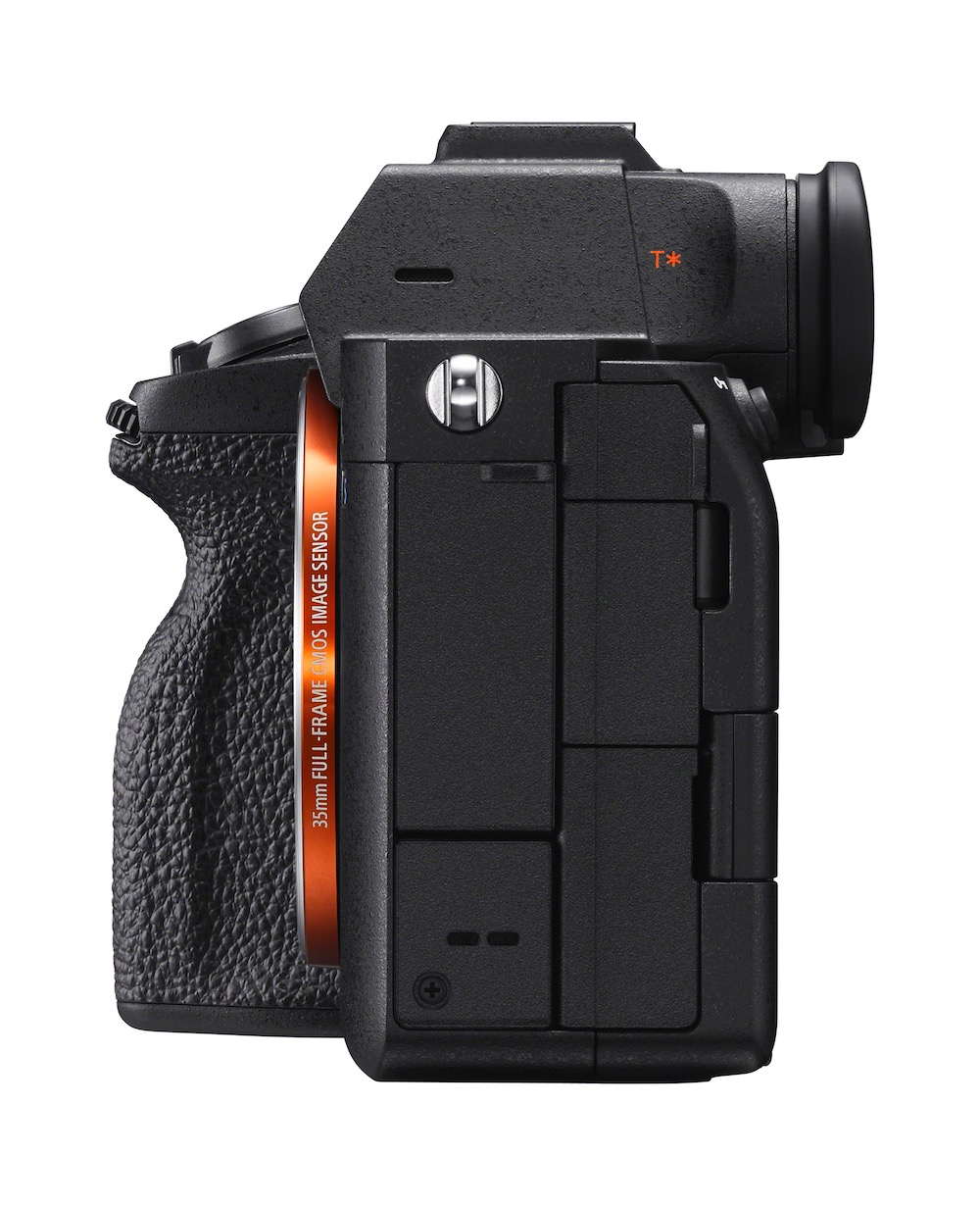 A digital audio interface has also been included in the Multi Interface Shoe for crisp audio from a compatible external Sony microphone.

For still photographers, the Sony Alpha 7S III has a fast Hybrid AF system with a 759-point phase-detection covering 92 per cent of the image sensor.

In another world first, the camera has two CFexpress Type A compatible media slots.

“​We are thrilled to be launching the highly anticipated Alpha 7S III which has been designed and created for enthusiast and ​professional video content creators,” says Jun Yoon, had of digital imaging for Sony ANZ. “The implementation of internal 4K video recording at both 60 and 120 frames per second with 10-bit 4:2:2 colour sampling, and external RAW recording with an astounding 16-bit colour sampling, goes beyond the requests we heard from working professionals.

“The low light capability which has been the hallmark of the “S” series, is now paired with high-level cinema functions, opening new workflows and production levels for filmmakers.

“Throw in 15+ stops of dynamic range, Real-time Tracking autofocus, improved colour science, improved weather sealing, redesigned heat management, improved battery life, and a world-first use of the CFexpress Type A media card – you start to feel the gravity of progress and innovation in this camera. 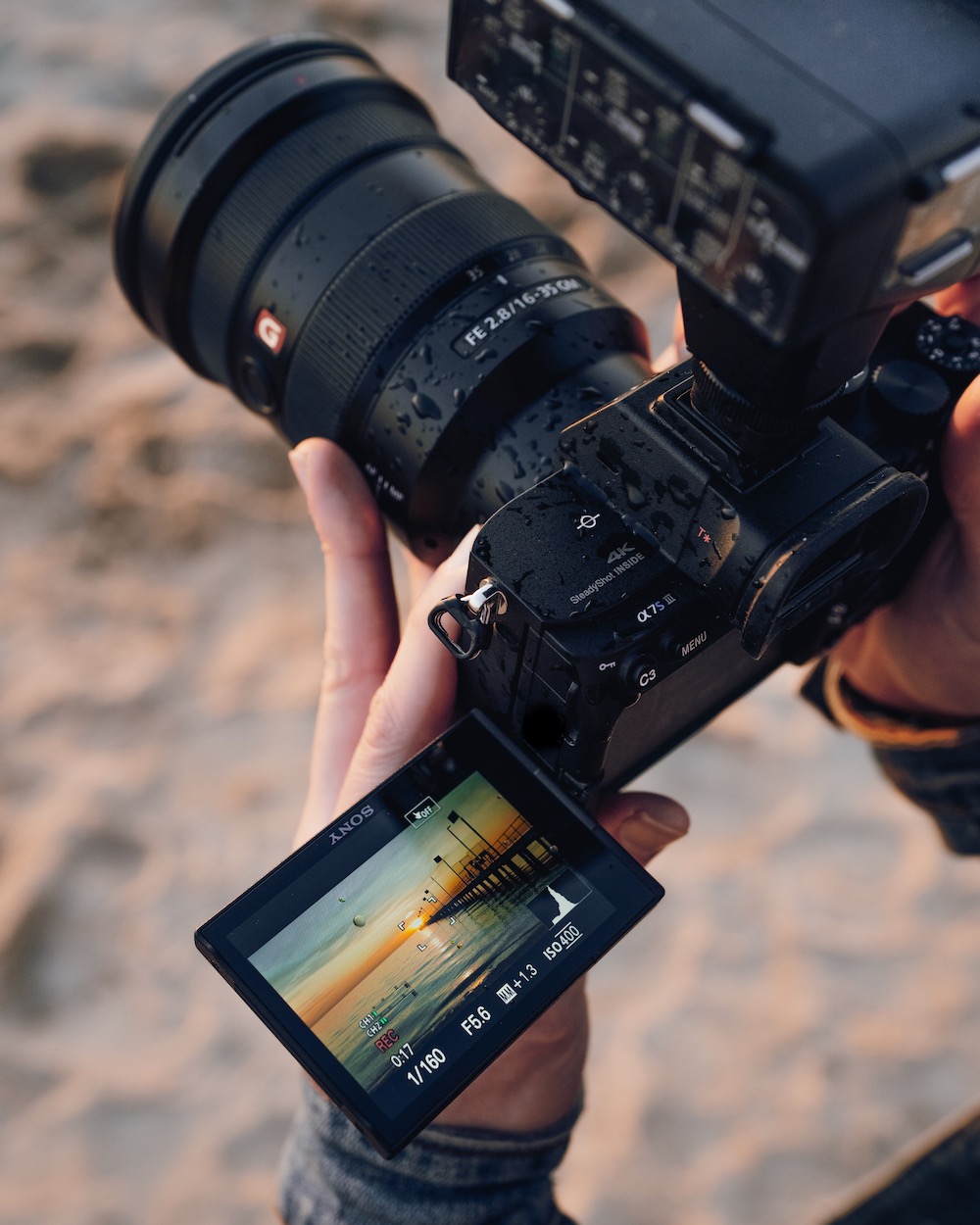 “We are very proud how the critical features that enthusiasts and professionals desire have been delivered and are very excited to see what our creators will produce with the Alpha 7S III​.”

– Ultra-high sensitivity with ISO​ range expandable from 40 – 409600 , and improved image quality by approximately 1 stop noise reduction​ in the middle and highsensitivity ranges.

Hear, hear – take a listen to Episode 410 of the top-rating Tech Guide podcast