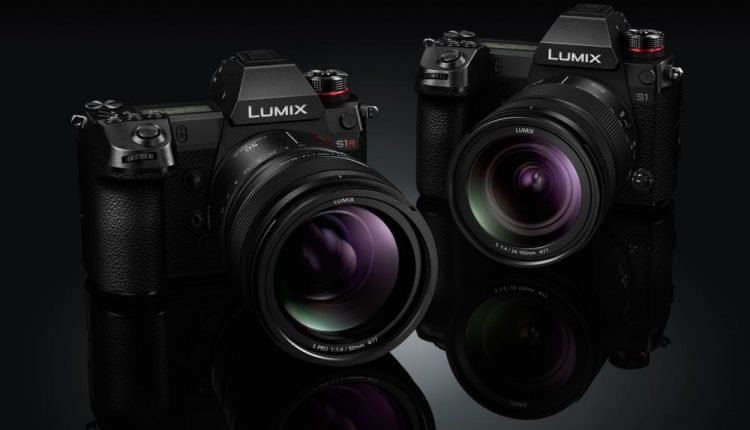 Panasonic has unveiled its first mirrorless full frame camera – the Lumix S1 and S1R – which offers class-leading photography and videography along with a rugged construction and ergonomics.

Tech Guide took a hands-on look at the camera during a special Panasonic launch in picturesque Hobart.

The S Series, which is designed for professionals and high-end enthusiasts, now includes a brand new Leica L Mount for new lenses that will be available from Panasonic and partners Leica and Sigma. 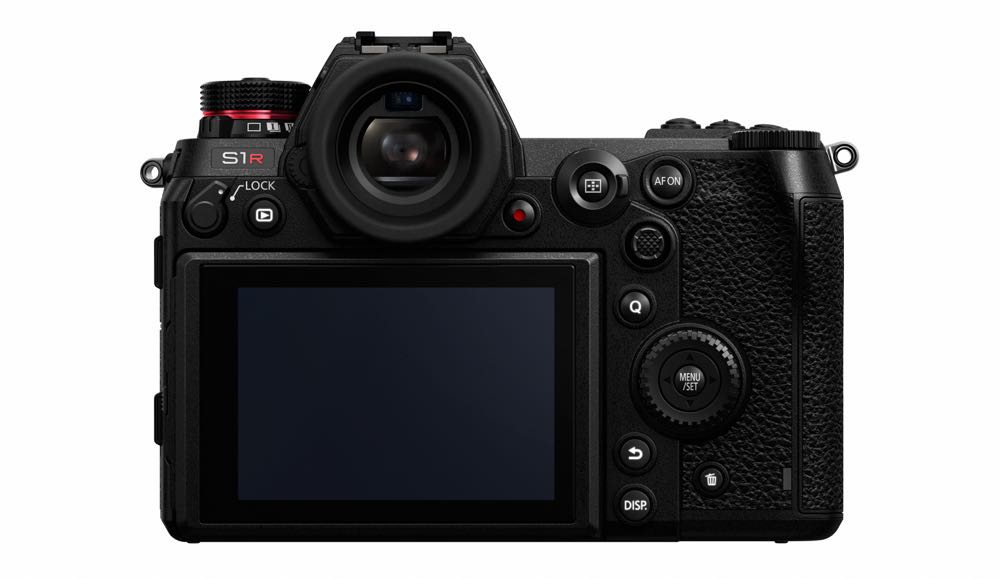 All up there will be 13 lenses for the S Series including three from Panasonic with the rest coming by 2020. 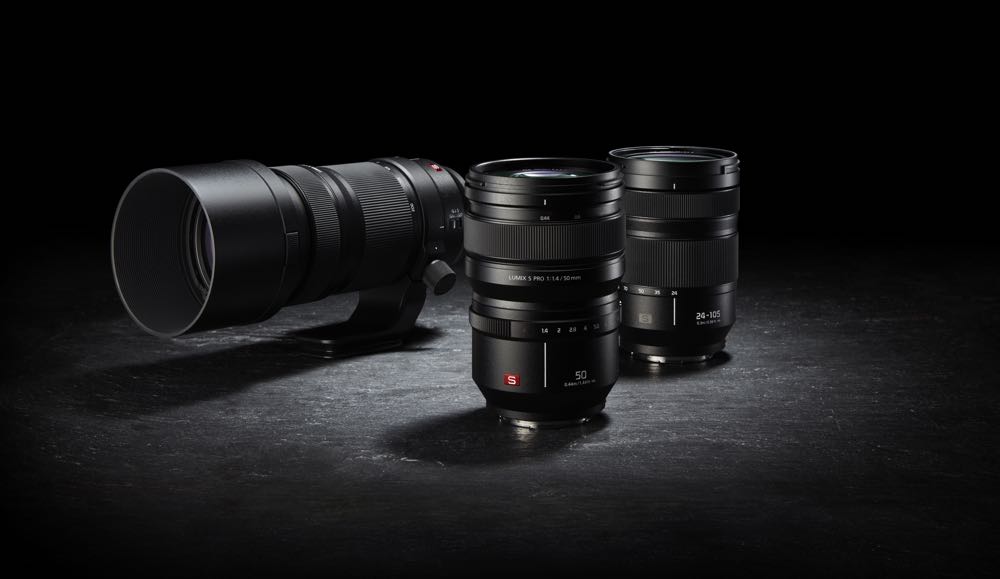 Under the hood is a new 35mm format sensor designed to offer impressive low-light performance and high dynamic range. 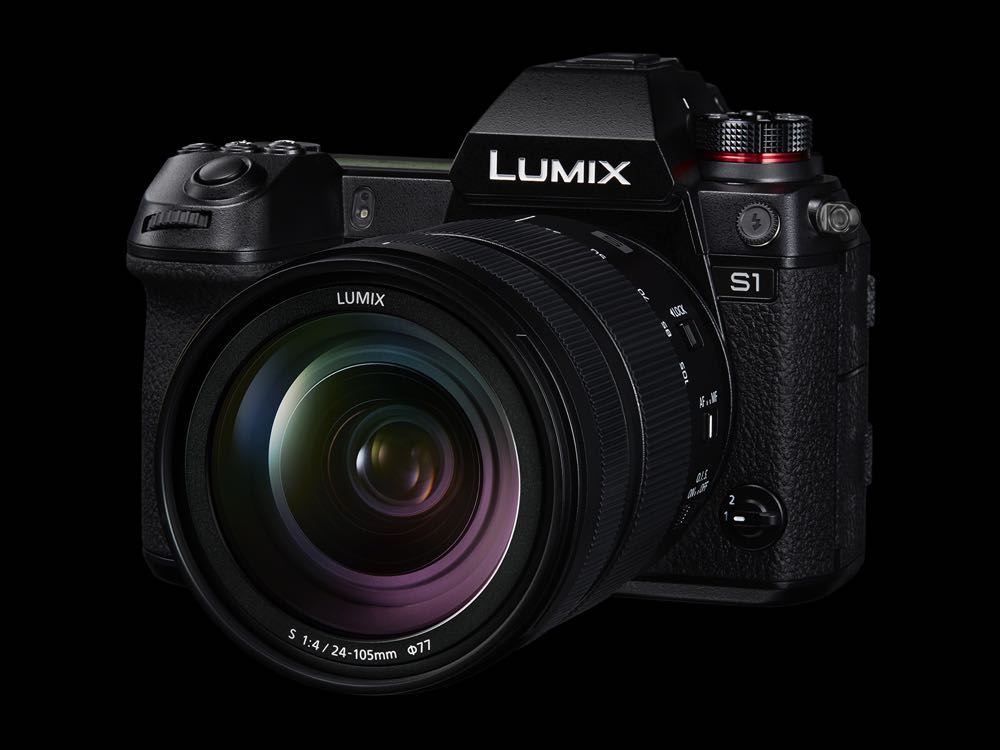 And for the first time in a full-frame camera, the S1 and S1R offers dual image stabilisation with up to six stops of stabilisation which enables handheld shots which would normally have required a tripod or gimbal. 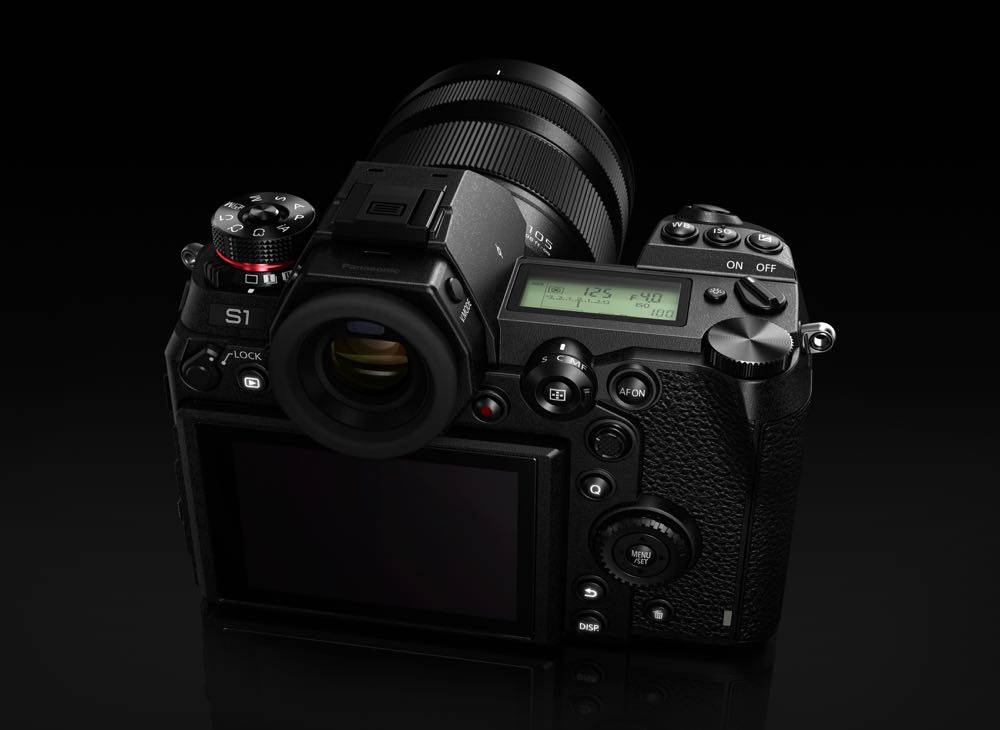 Another first is High Resolution Mode which offers S1R users up to 187-megapixel resolution which is plenty of room to create some truly stunning images.

And with the new Hybrid Log Gamma (HLG) Photo Mode, photographers can capture images in the HSP format for playback on the latest 4K HDR TVs which can display them accurately.

In the hand the S Series body felt solid and comfortable to hold. 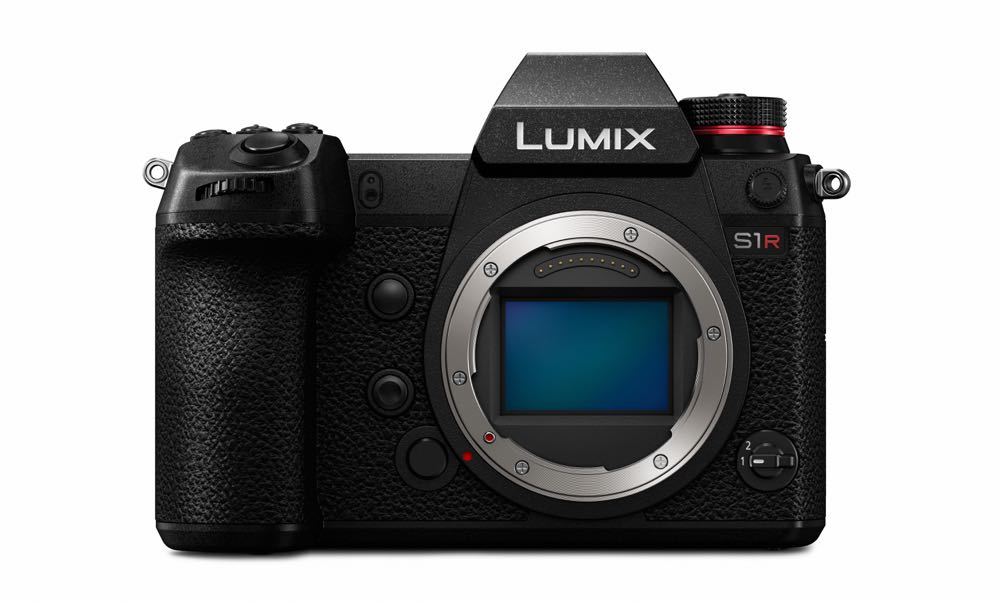 The body is made of magnesium alloy and is splash resistant, dust resistant and freeze resistant to a temperature of -10 degrees Celsius.

This construction further highlights the Lumix reputation a sturdy choice for photographers and videographers where it can handle the toughest conditions in the field. 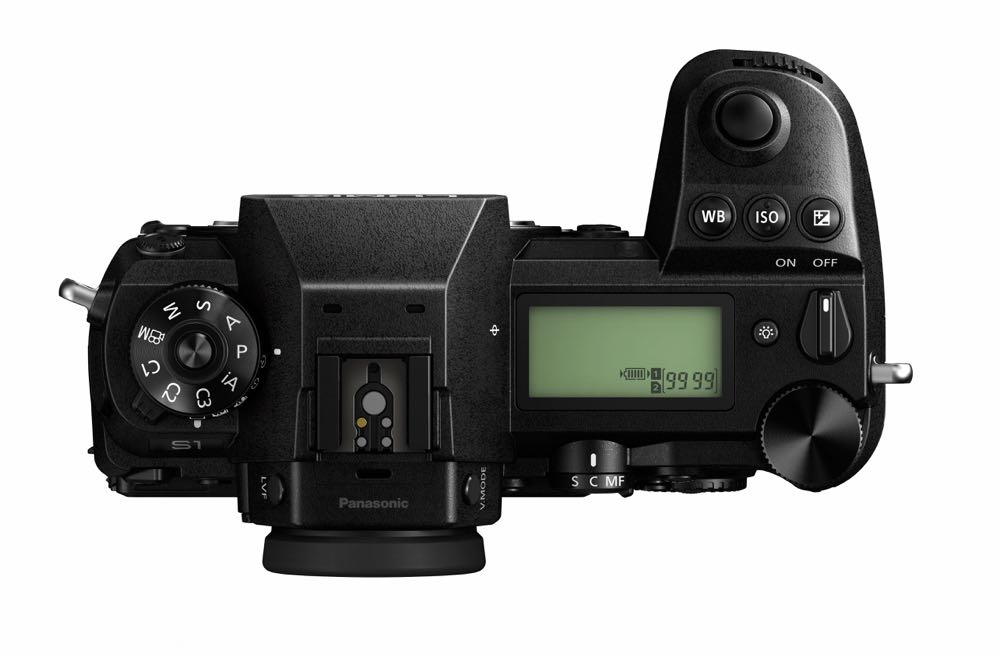 The S Series has two high-speed memory card slots with one supporting UHS-II SD cards and the other XQD.

What you can’t do with the S1 (which is more suitable for videographers and the S1R is record directly to a portable SSD (solid state drive).

Speaking of video, the S Series cameras can record 4K at 50fps (frames per second) and 60fps along with High Speed Video so you can record 4K and full high definition slow motion.

The quality of the Live View Finder (LVF) is exceptional.

The back 2.1 million dot touch screen has a tilt design to help photographers frame and capture images and videos at difficult angles.

There’s even an AR coating on the sensor to minimise ghosting and flare when your subject is backlit.

In terms of ergonomics, the S Series cameras are excellent.

There’s a firm grip that places the control buttons literally at your fingertips so you can focus on shooting.

The buttons are also now illuminated to increase visibility in low-light situations.

An LCD display located on the top edge of the camera puts all the information about your shot in an easy-to-view position.

There’s also an 8-direction joystick and an improved menu system and user interface to make it even easier to navigate and control.

One or our only gripes was when our cheek made contact with the rear touchscreen and changed the focus point while we were looking through the LVF.

This meant we couldn’t capture another image till we re-centred the focus point manually.

On the connectivity front, the Lumix S Series has wi-fi and Bluetooth onboard which can be used to control the camera remotely using the Lumix companion app.

Users can also easily transfer images from the camera to the phone to share on social media.

There’s also a huge 3,050mAH battery that can power the camera all day long.

The Panasonic Lumix S Series – the S1 and the S1R – is an exciting new camera that offers spectacular results.

I’m not a pro photographer by a long shot but even in my hands I was still able to come up with some amazing shots that can be seen in this story. Imagine what’s possible in the hands of a professional.

The Panasonic Lumix S Series will be available in Australia in April.

* Stephen Fenech travelled to Hobart as a guest of Panasonic.