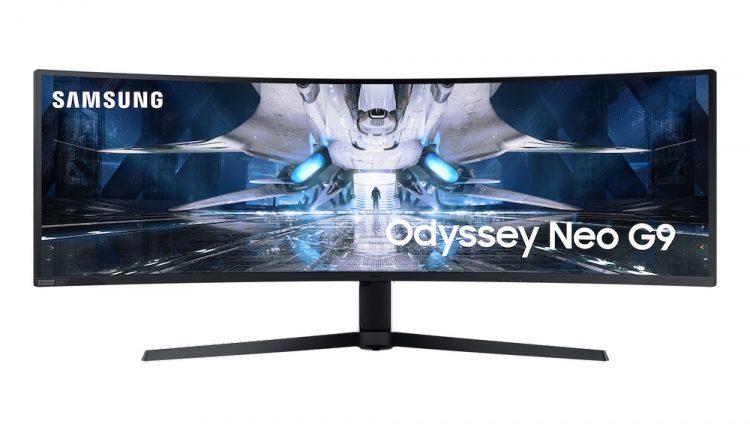 Samsung has unveiled its new curved gaming monitor – the massive 49-inch Odyssey Neo G9 with Quantum Matrix technology which takes your gaming experience to the next level.

Samsung has pushed the boundaries in terms of picture quality with even more refined detail thanks the Quantum Mini LED display. 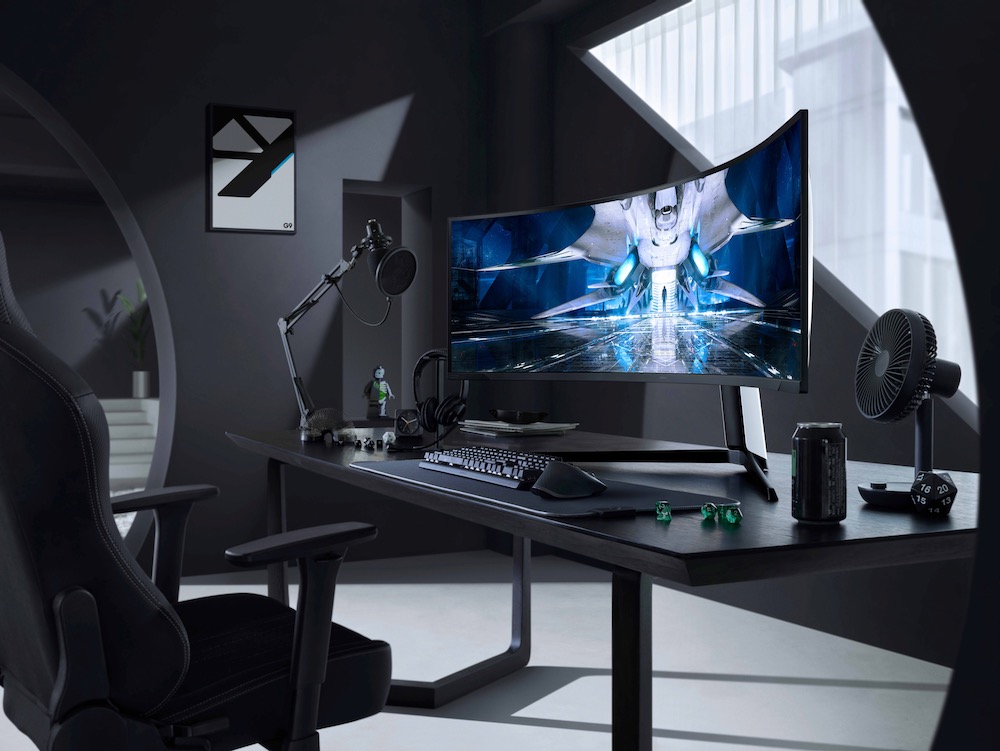 And when you combine that with the super-fast response and refresh rates the result will impress pro-level gamers.

“Samsung’s Odyssey Neo G9 with Quantum Mini-LED is a stunning addition to any gaming set-up, it delivers an unrivalled immersive experience.” said Phil Gaut, Director of Display and Memory Solutions at Samsung Australia. 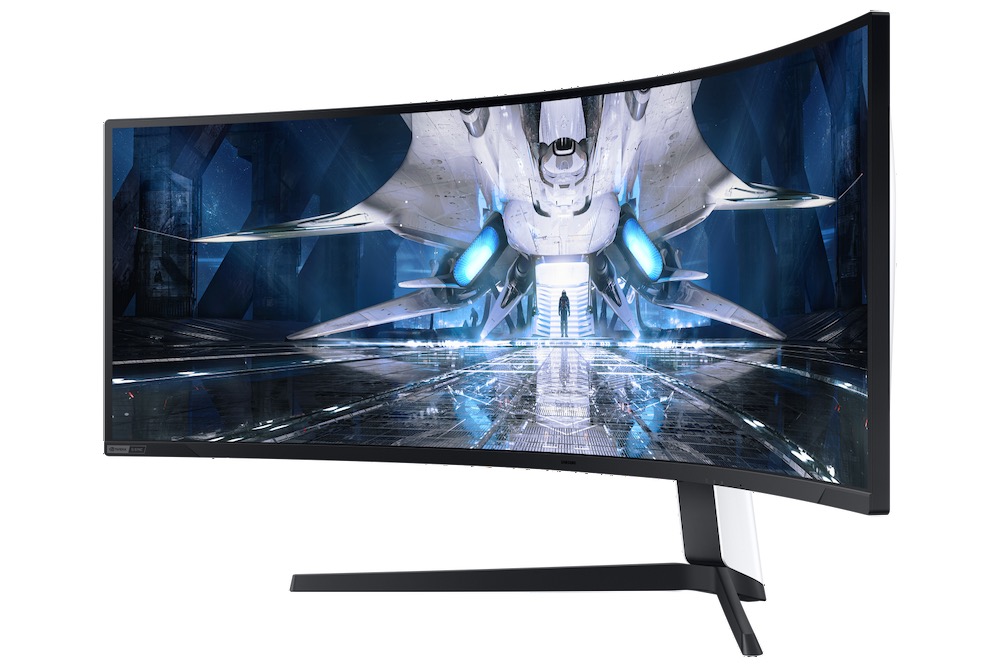 “As Australians continue to explore the world of gaming in record numbers, the Odyssey Neo G9 offers a competitive advantage thanks to the addition of Quantum Matrix Technology combined with super-fast response and refresh rates that will take you to the top of the leader board.

“This is the time to stop playing fair and up the ante with a curved gaming monitor.” 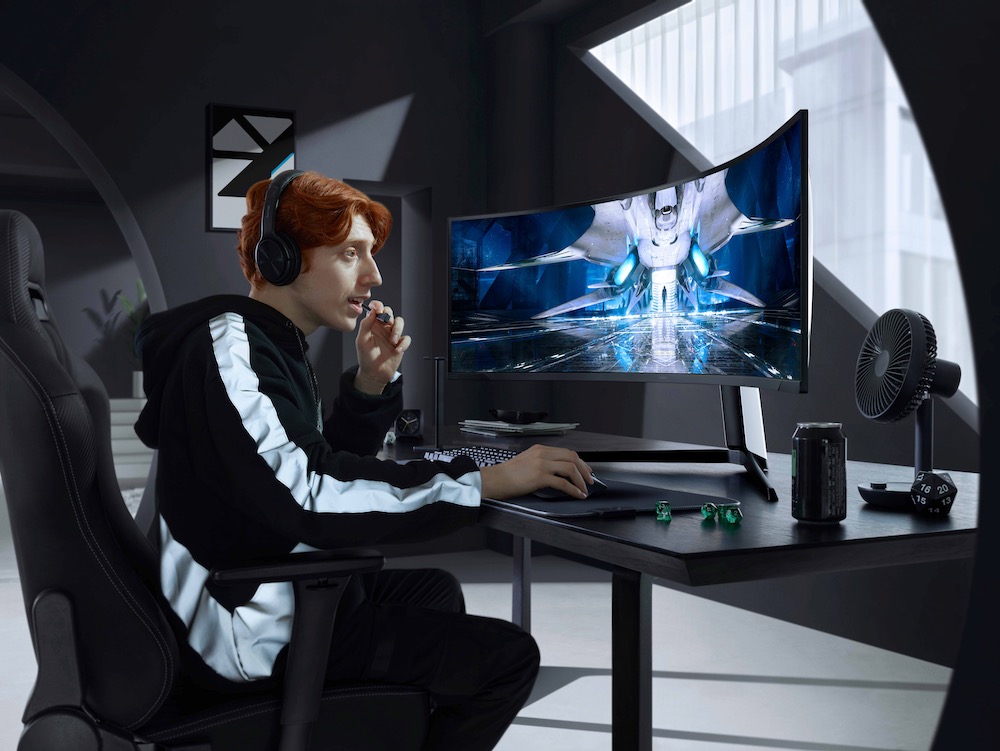 The NEO Q9 utilises the same Mini LED technology that are built into Samsung’s stunning NEO QLED TV range which uses a light source that’s 1/40th the height of a conventional LED so there is precise picture quality and control and improved black levels with greater contrast thanks to 2048 dimming zones.

The 49-inch display has 1000R curvature with a 32:9 aspect ratio that wraps around the user. 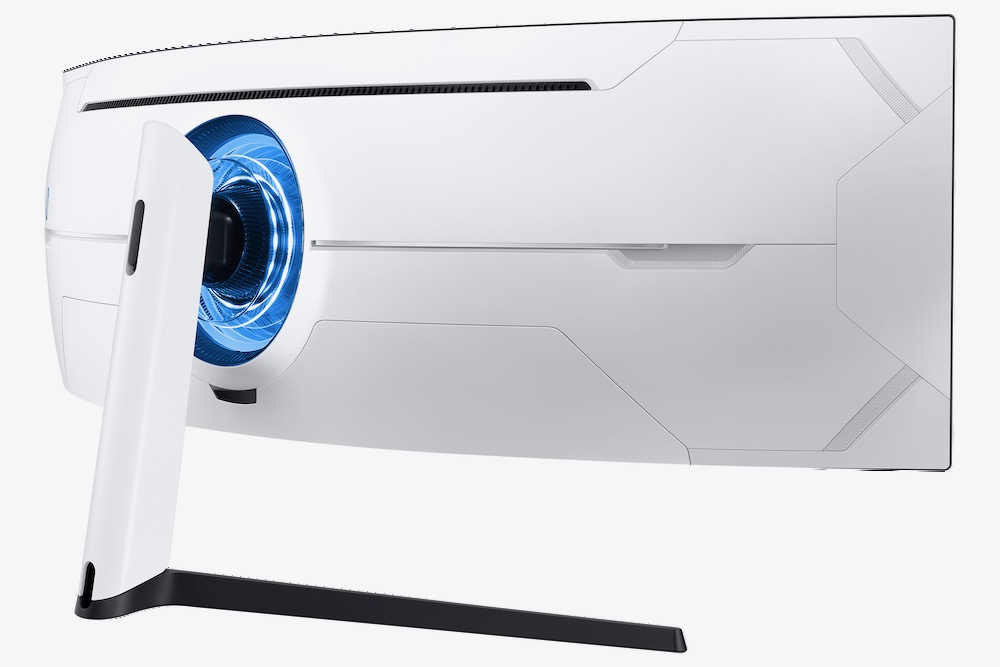 The result is a dynamic and seamless action scene by scene for a ground-breaking gameplay experience. 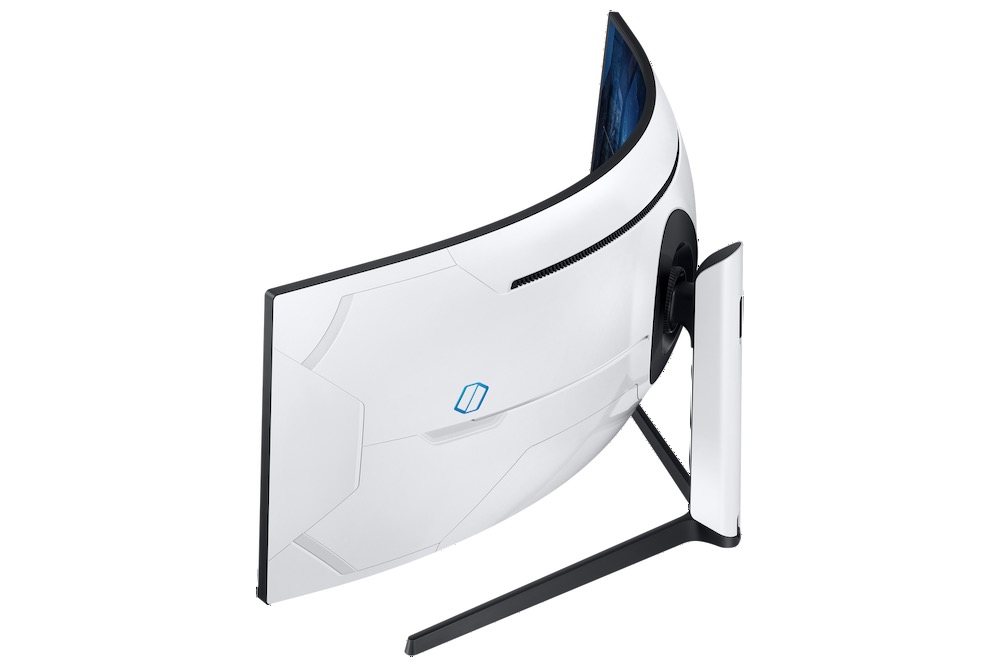 It is available now for pre-order through Samsung.com and Harvey Norman.