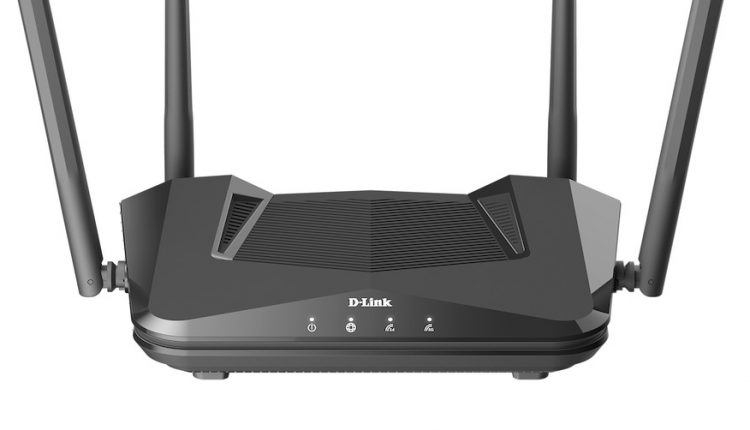 D-Link has launched the new DIR-X1560 and router with the latest Wi-Fi 6 technology onboard for even faster and more reliable wireless connectivity to meet the needs of the modern smart home.

The dual band router can provide combined wi-fi speeds of up to 1,500Mbps and offers an easy upgrade path to your existing network.

The DIR-X1560 can handle up to four 4K streams at the same time as well as fast online gaming.

Onboard technology called 1024 QAM also helps to boost throughput to devices connected to the modem by up to 25 per cent. 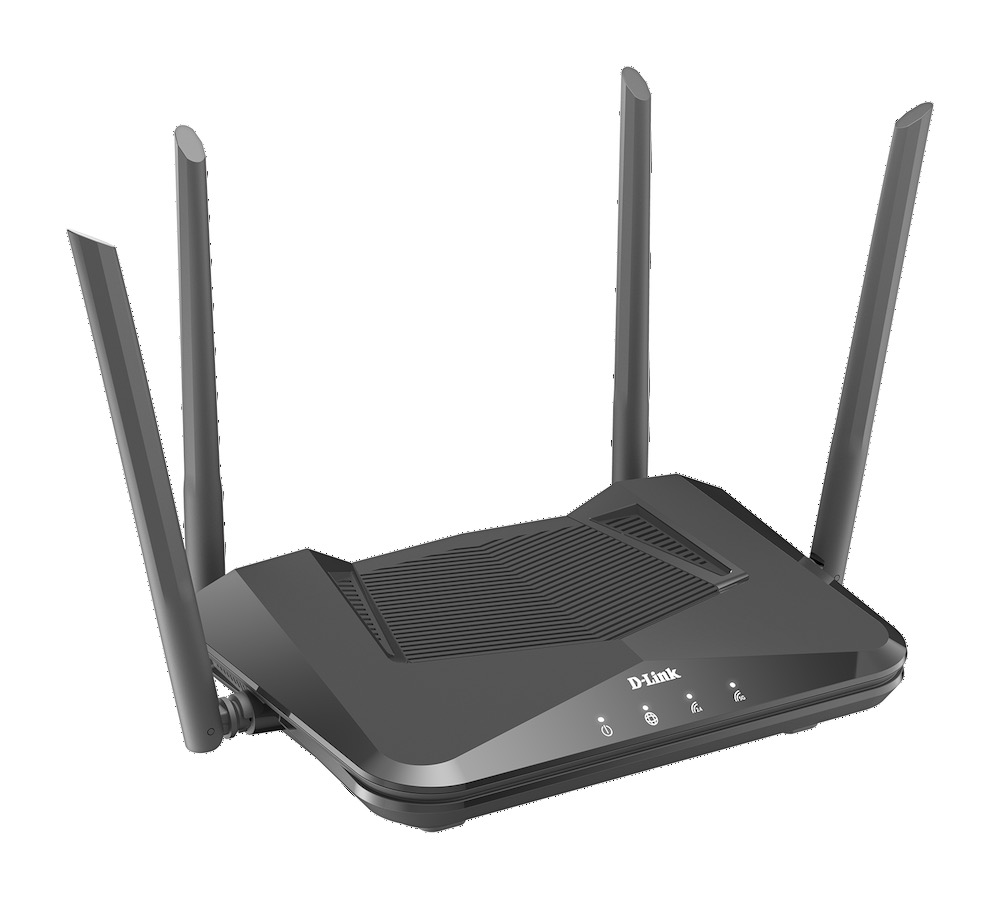 The built-in power amplifiers also include beamforming which increases the range and strength of the wireless network.

It can also increase your wi-fi speed by up to 38 per cent.

There’s also MU-MIMO (multiple user – multiple in multiple out) technology and OFDMA (Orthogonal Frequency Division Multiple Access) – a key part of Wi-Fi 6 which facilitiates additional capacity by splitting a channel into four sub-channels to reduce congestion on the network. 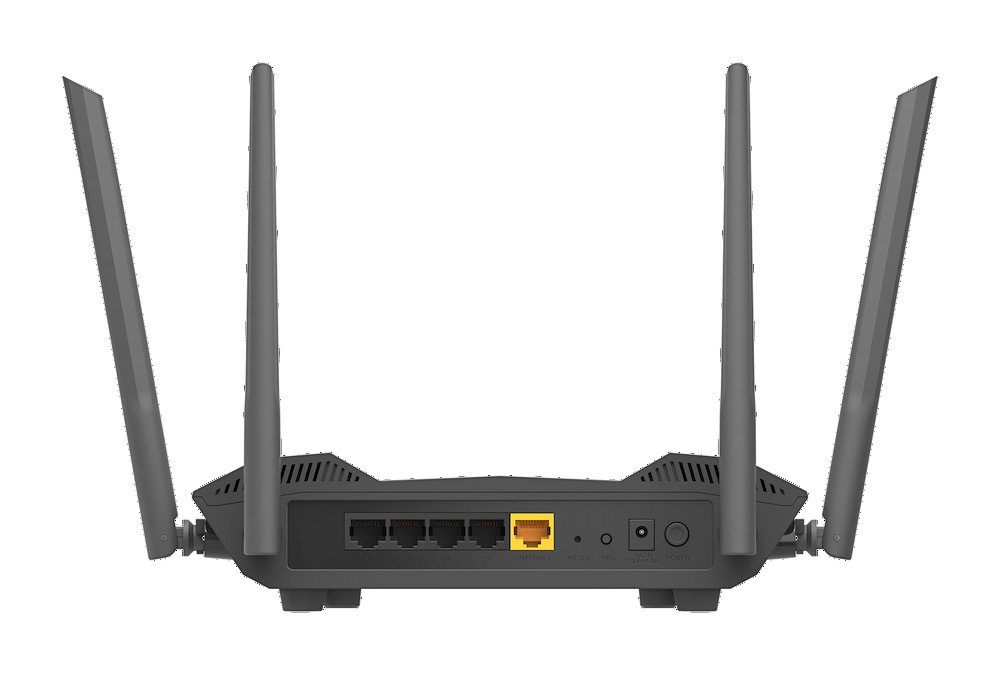 – Dual-Band Wi-Fi with up to 4 simultaneous streams makes 4K streaming, gaming or video chatting a breeze

– Voice Control for an even easier home Wi-Fi networking experience