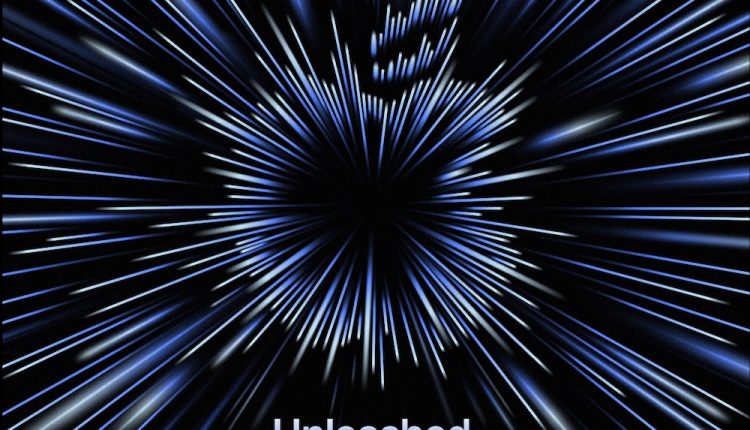 Apple has announced a new “Unleashed” launch event next Tuesday morning which is likely to reveal new MacBook Pro laptops that are powered by Apple’s latest M1 processors.

The event will be streamed live on Apple’s website from its Apple Park headquarters in Cupertino at 4:00am on October 19 (Sydney time).

A month ago, Apple unveiled the iPhone 13 and Apple Watch Series 7 but this event will no doubt be focusing on the MacBook Pro models which will reportedly feature Apple new updated M1X processor.

Rumours also suggest the new models will also have a slightly redesigned look including smaller bezels so you’re getting a larger screen in the same footprint.

The screen will expand so far that there will no name or logo below the screen.

Apple is also likely to include mini-LED displays on the 14-inch and 16-inch MacBook Pros with a 120Hz refresh rate – similar technology which was used for the iPad Pro Liquid Retina XDR displays to bring picture quality and colour accuracy to a new level.

The new MacBook Pros are also expected to include a full HD FaceTime camera.

The 14-inch and 16-inch MacBook Pro base models will have 16GB RAM and 512GB storage with support for up to 64GB RAM.

There are also strong reports that the new MacBook Pro will include a new charging brick and will see the return of the MagSafe connection.

And there will be features coming back – as well as features being taken away – if the rumours are correct.

What we could see again on these new MacBook Pros is the return of the HDMI port and an SD card slot – which were removed in 2016 much to the disappointment of many customers.

There are also indications that the Touch Bar – the digital function bar that can adapt to the application you’re using – will also be removed and replaced with a row of traditional function keys.

The iMac Pro is another product customers are waiting for after the release of the colourful 24-inch iMac earlier this year.

Apple is also likely to announce the availability of the latest macOS Monterey.

There is an outside chance Apple may also use this event to unveil the latest AirPods which will feature shorter stems like the AirPods Pro and include silicone ear-tips.

Stay tuned to Tech Guide for all the news and announcements from the Apple event next week.