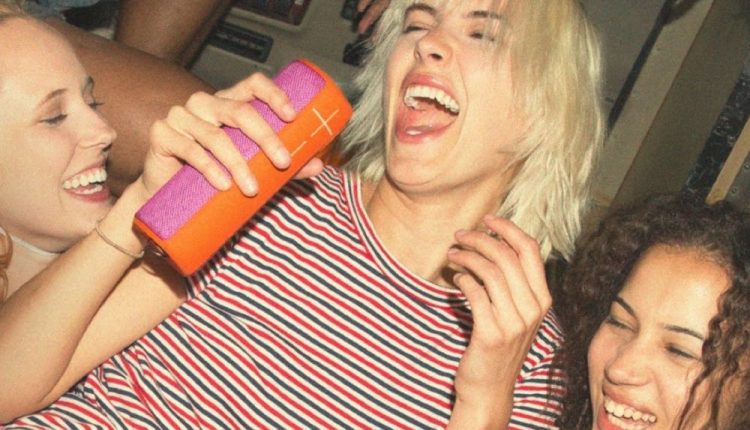 Ultimate Ears speakers offer great audio quality and are also meant to be used socially but a brand new app feature has made it even easier connect more speakers together.

With the addition of the PartyUp feature within the UE app, the collection of Bluetooth speakers including the UE Boom, the UE Boom 2 and the US MegaBoom can all be linked to play as one and take your music to an all-new level.

Now you can invite all of your friends and tell them to bring their UE speakers with them to create the ultimate party atmosphere.

And because the UE speakers are waterproof with an IPX7 rating, that party can be anywhere where traditional sound systems can’t go like the beach, by the pool or in the backyard. 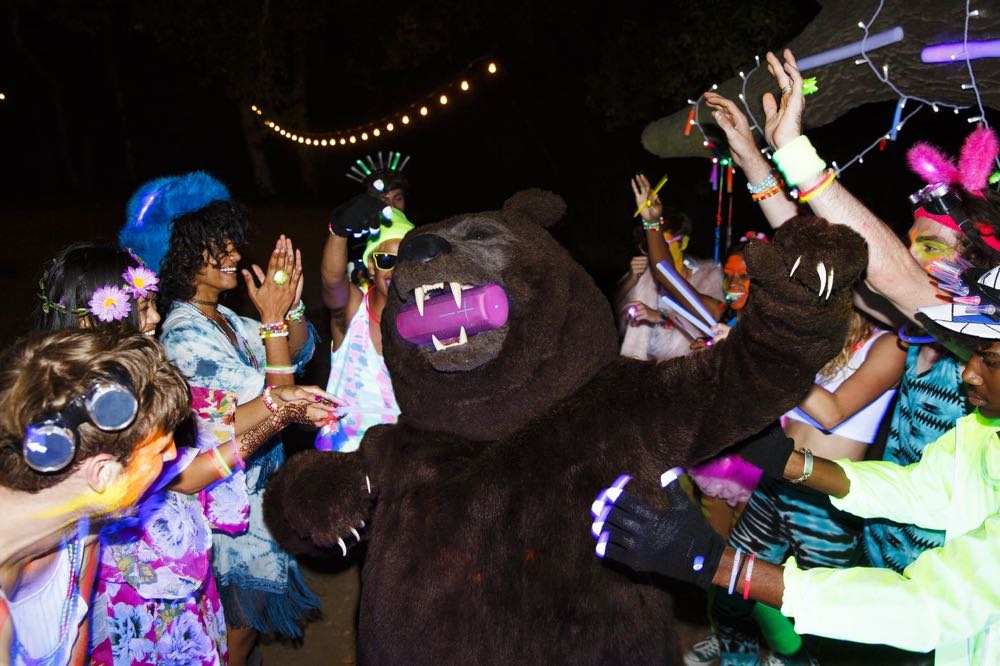 UE speakers are the only wireless Bluetooth speakers that allows you to pair two or more together and now that number is above 50 thanks to the new PartyUp feature.

The redesigned app makes it faster and easier to find and pair with other UE speakers around you.

“Now, when friends come together, they can easily connect their speakers without worrying about limitations. 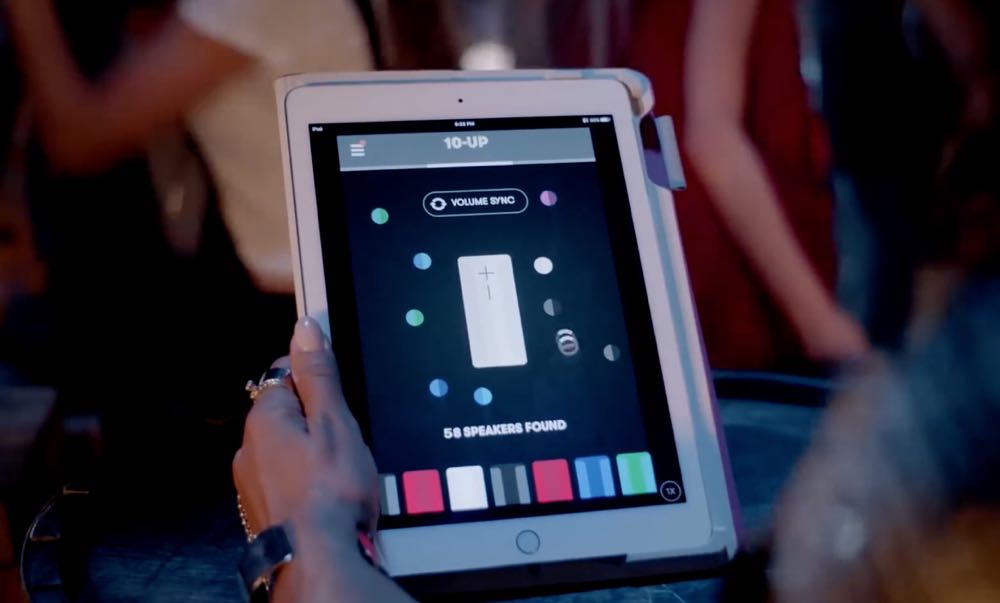 “Whether you and your crew are on a rooftop without a power outlet, or 50 of your closest pals are floating down a river without a dry spot in sight, PartyUp lets the party grow within seconds.”

PartyUp can be added to the UE Boom and UE MegaBoom apps with a free over-the-air update.

UE has also added Siri and Google Now voice integration to Tap Controls and demonstrates how the features of the products can be enhanced with these updates. 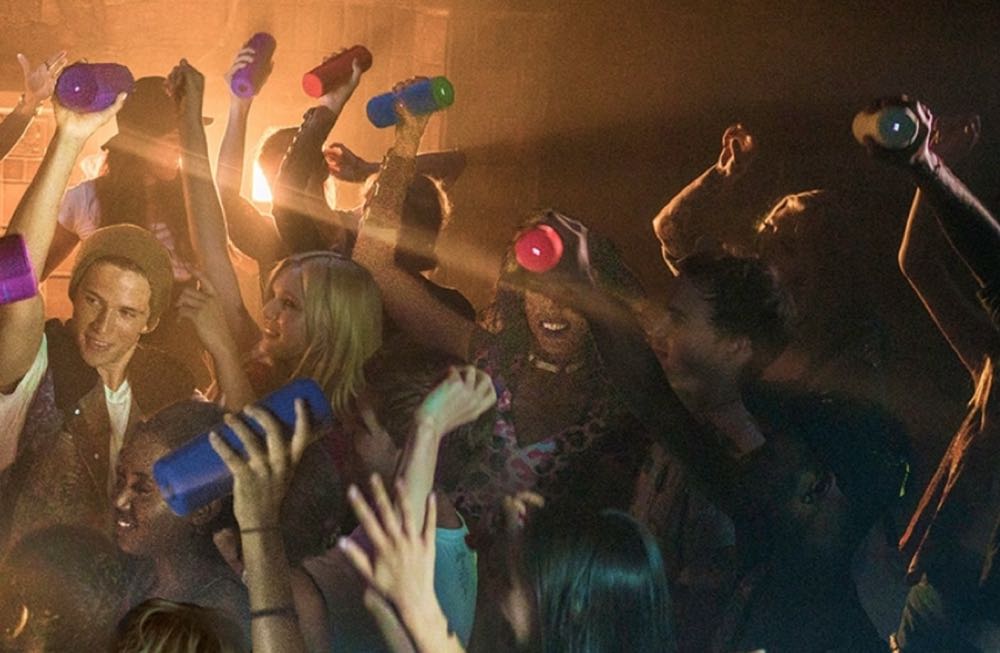