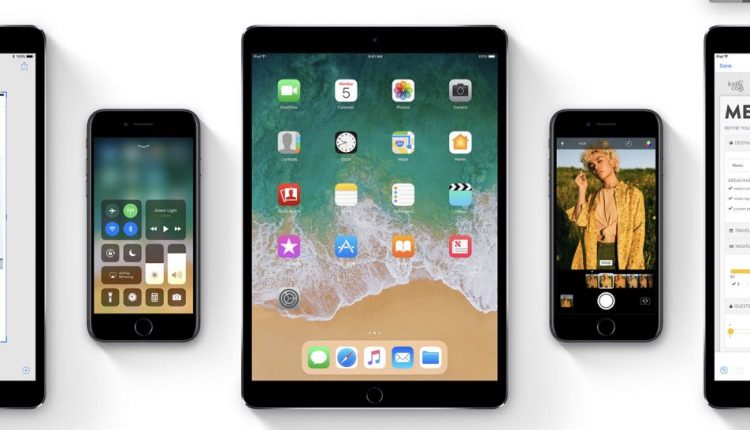 Apple’s new iOS 11 for the iPad and iPhone won’t officially be released for a few months but if you don’t want to wait there is a way you can get your hands on the new operating system now.

Apple has just kicked off its iOS 11 Public Beta which allows users to install an early version of the software onto their iPhone or iPad.

This means customers can try out the new features as well as report any issues using the Feedback Assistant app.

The IOS 11 update has numerous new features including:

–  Many new features for iPad including better multitasking, a new-look dock that is also customisable, a new Files app and new Apple Pencil abilities.

–  Siri’s new male and female voices with even more intelligence 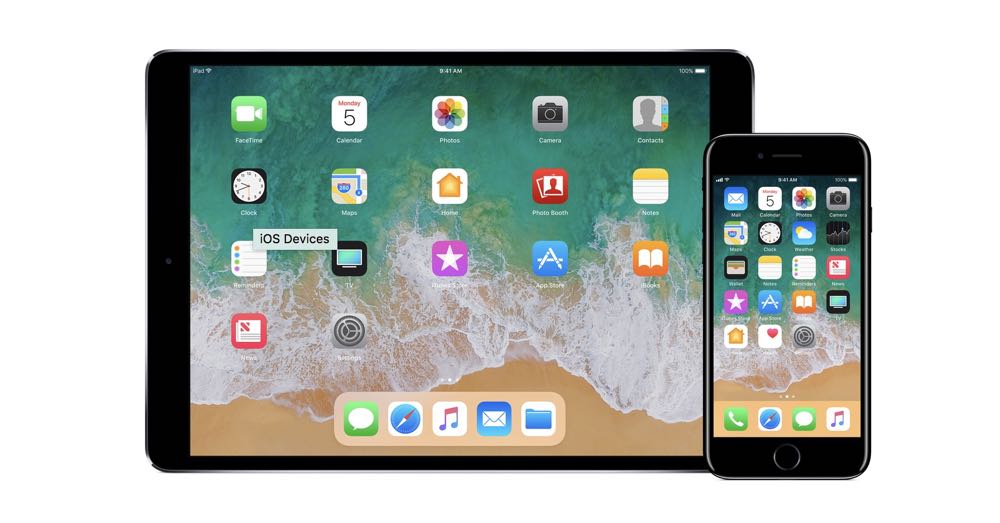 –  Do Not Disturb While Driving mode to keep your hands off your phone and your eyes on the road. 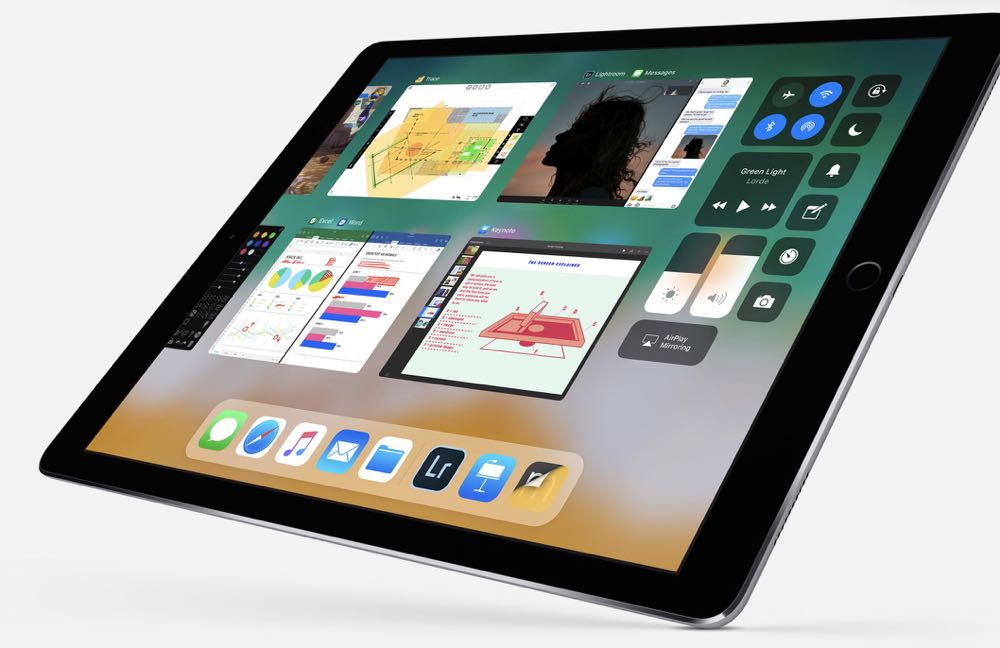 –  indoor maps in Apple Maps so you can get directions inside shopping centres and major airports.

Here’s what you need to do if you want to join the IOS 11 Public Beta program.

Users should note iOS 11 is still in development which means some of your apps may not work as they usually do.

Once registered to the program, it still possible for users to unenroll and revert to their previous operating system.

Apple advises users not to install the iOS 11 beta software on their primary device as it may not perform as well as commercial versions of the operating system.