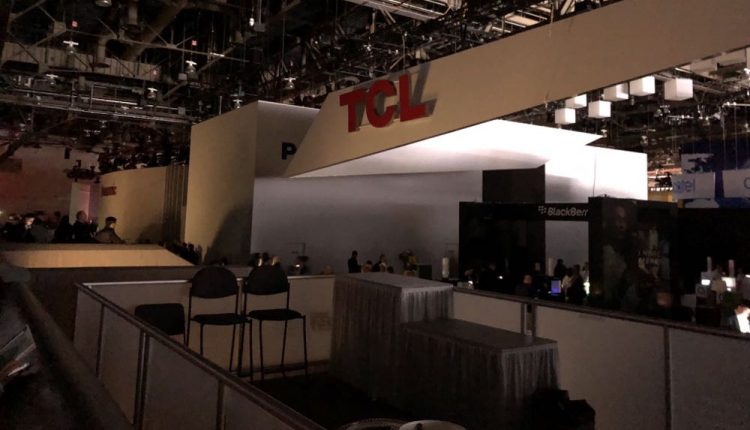 What do you call a tech trade show without power? Answer: The 2018 Consumer Electronics Show. A blackout hit the Las Vegas Convention Centre where the show is being held at 11.15am local time and plunged the main hall into darkness.

Tech Guide was just walking into the Central Hall at the LVCC for our 11.30am meeting with Alcatel when suddenly the lights went out.

Seconds later people were switching on the torches on their phones to find their way around the crowded hall.

And not only was it dark – it was also quiet as well with the blackout silencing TVs and speakers that were blaring on every company’s booth.

We witnessed some panicked attendees who thought the worst and headed for the exit fearing this as a terrorist attack. It’s the time we live in we suppose.

Others with a sense of humour thought this power outage was part of an Ocean’s 11-style heist going on at one of the big casinos on the nearby Las Vegas strip. 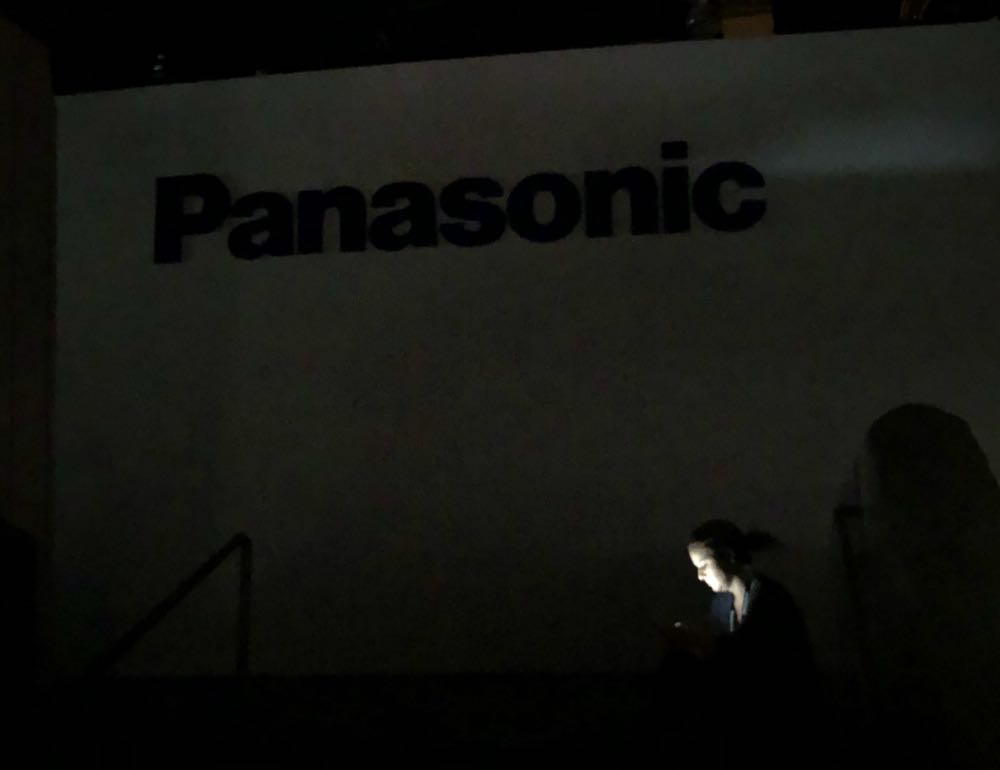 It wasn’t long before #CESblackout was trending on Twitter.

Tech Guide editor Stephen Fenech’s tweet – which included pictures from inside the darkened Central Hall has been retweeted more than 120 times with many responding about the sheer irony of the situation. 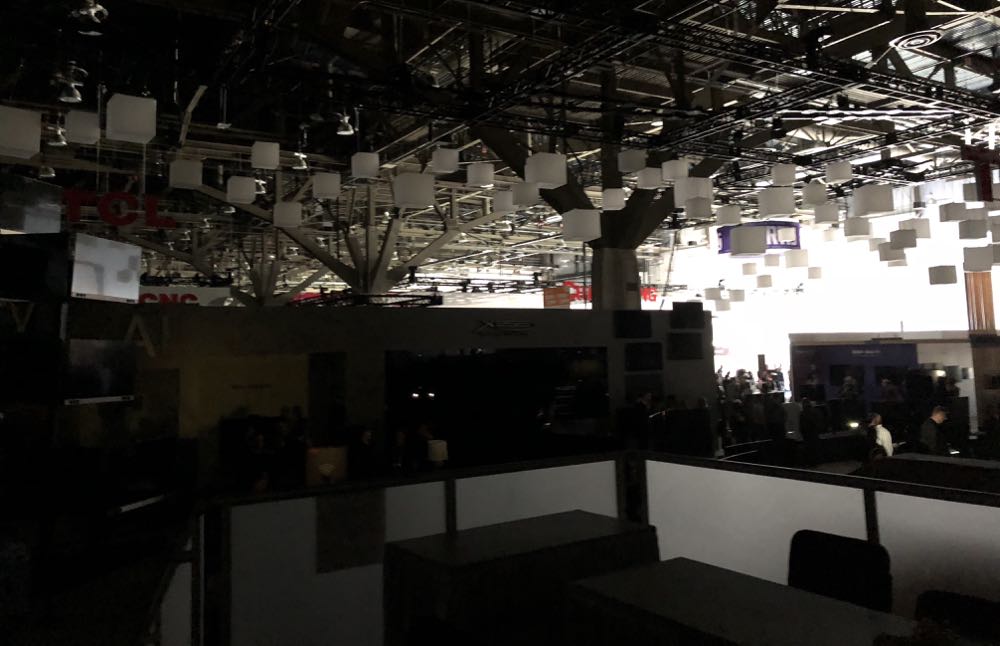 It took two hours for power to be restored in the Central Hall. 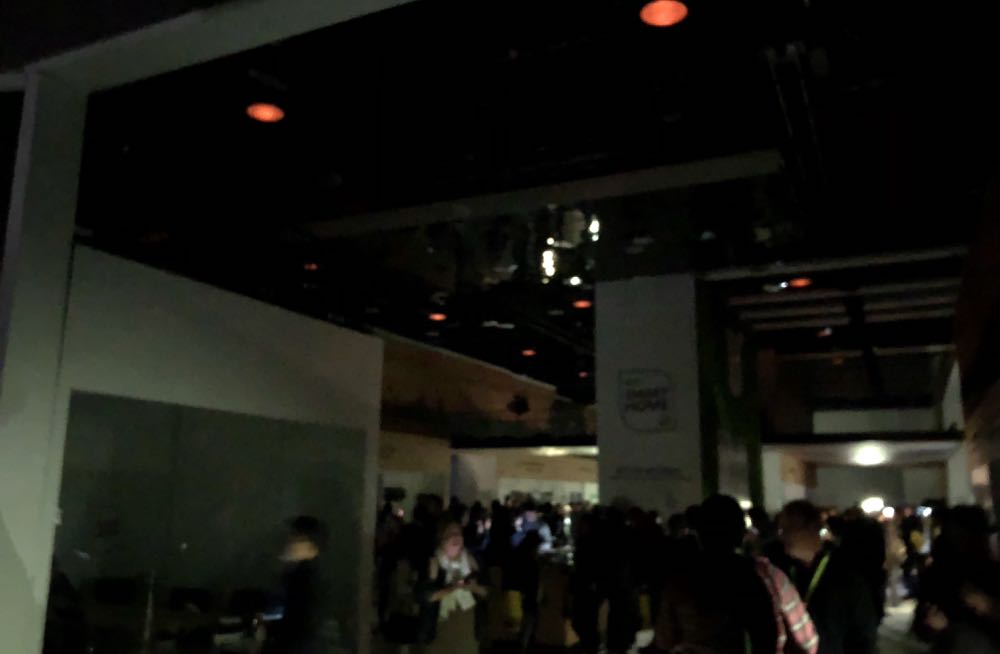 There was a short loss of power in the two-level South Hall at the LVCC but it was back on again in minutes.

The Las Vegas Visitor and Convention Authority, the NV Energy Commission and the Consumer Technology Association later released a statement explaining how the power loss occurred.

The Las Vegas Convention Centre where the Consumer Electronics Show is being held has been plunged into darkness after a massive blackout. #ces2018 #cesblackout pic.twitter.com/Tde6zyfRQn

“A preliminary assessment indicates that condensation from heavy rainfall caused a flashover on one of the facility’s transformers. We are grateful to NV Energy for their swift assistance, to our customers and their clients for their patience and to the staff for ensuring the safety and security of all attendees and exhibitors,” the statement said. 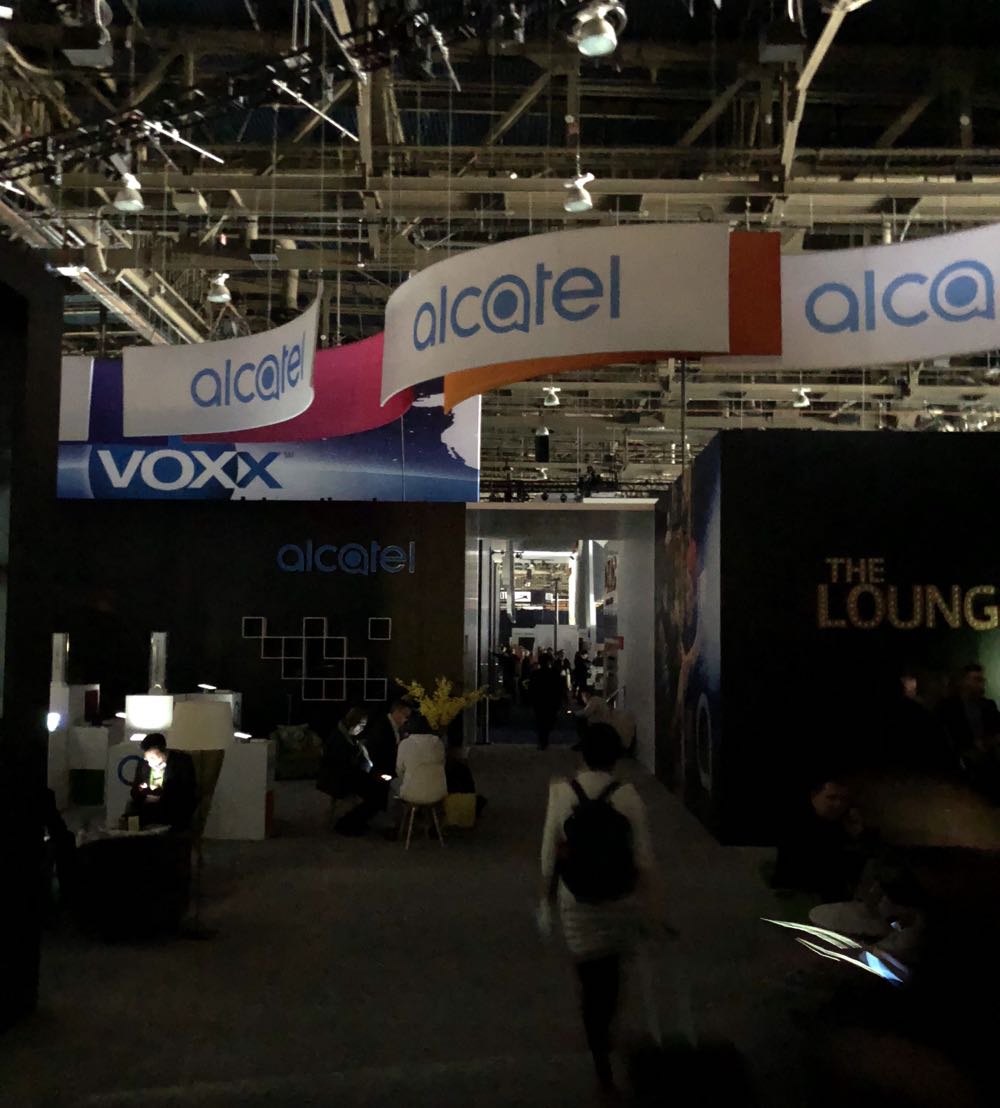 And yes, we still made our 11.30am meeting with Alcatel on the their now dark stand at the Central Hall using our smartphone torches to illuminate the pitch-black meeting room.

Alcatel offers a sneak peek at its 2018 range which will all have 18:9 displays