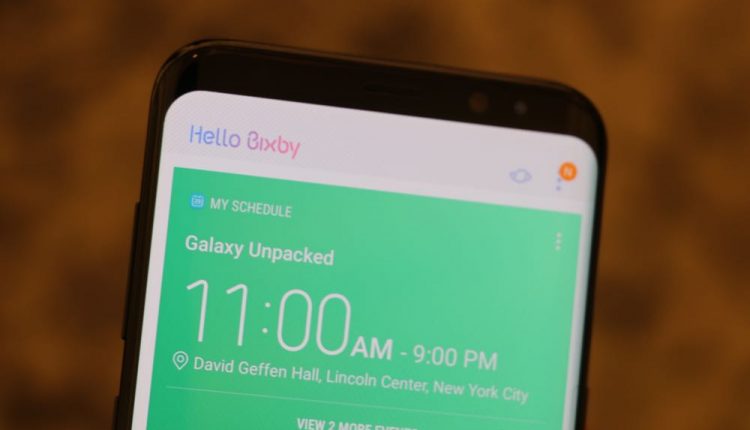 Bixby was supposed to take on Siri, Google Assistant and Amazon’s Alexa but Samsung’s new intelligent assistant for the upcoming Galaxy S8 won’t be ready for the smartphone’s release on April 28.

Samsung has confirmed there has been some difficulty in adapting Bixby to understand our broad Australian accent.

The Galaxy S8 and Galaxy S8+ will be released in the US and South Korea on April 21 on the same day as Australian pre-order customers receive their devices.

The retail launch in Australia will be April 28.

But the Australian flavour of Bixby is unlikely to meet that deadline.

Bixby was one of the tent pole features of Samsung’s new devices which were unveiled at the global launch recently in New York. 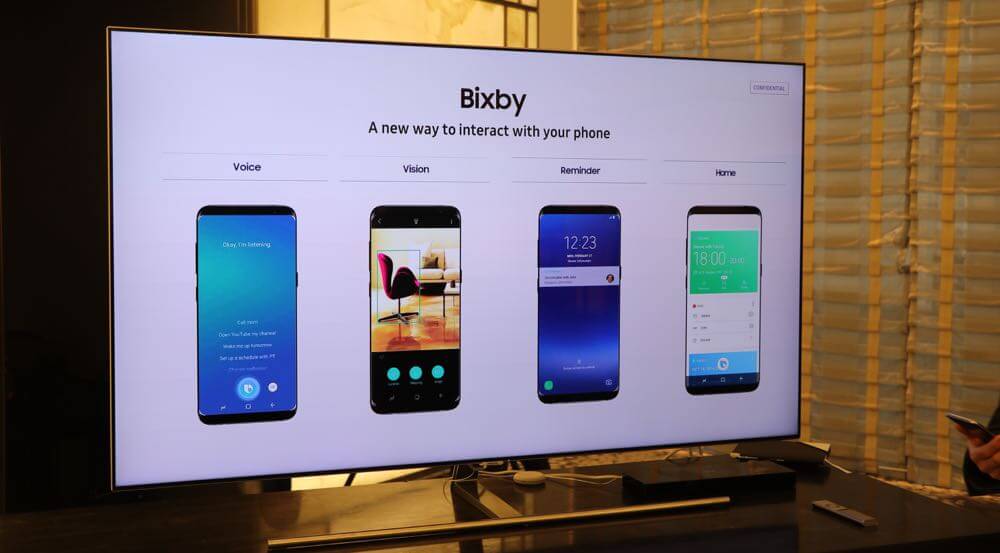 The intelligent user interface can do more than just respond to voice commands and set reminders.

It knows that you’re looking at on your screen and can also see things through the device’s camera. 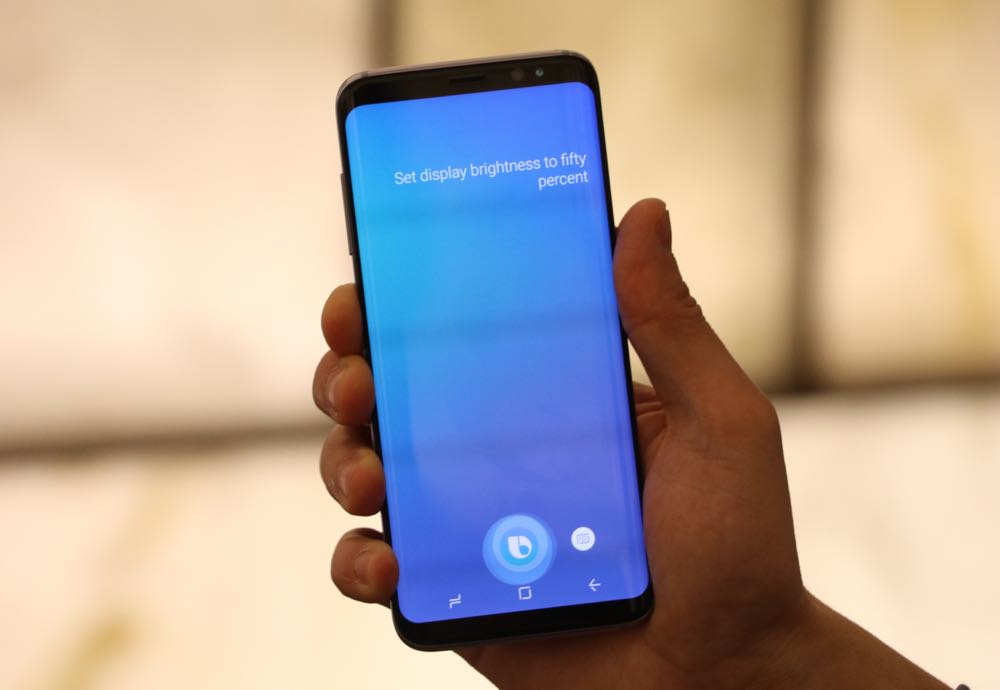 But for Australian users they may have to try their best American accent to get Bixby respond.

PLANS AND PRICING FOR SAMSUNG’S GALAXY S8 AND GALAXY S8+

Once Bixby has been trained to understand the Australian accent, there will be an update issued to bring it in line with US and South Korean versions that will be ready at launch. 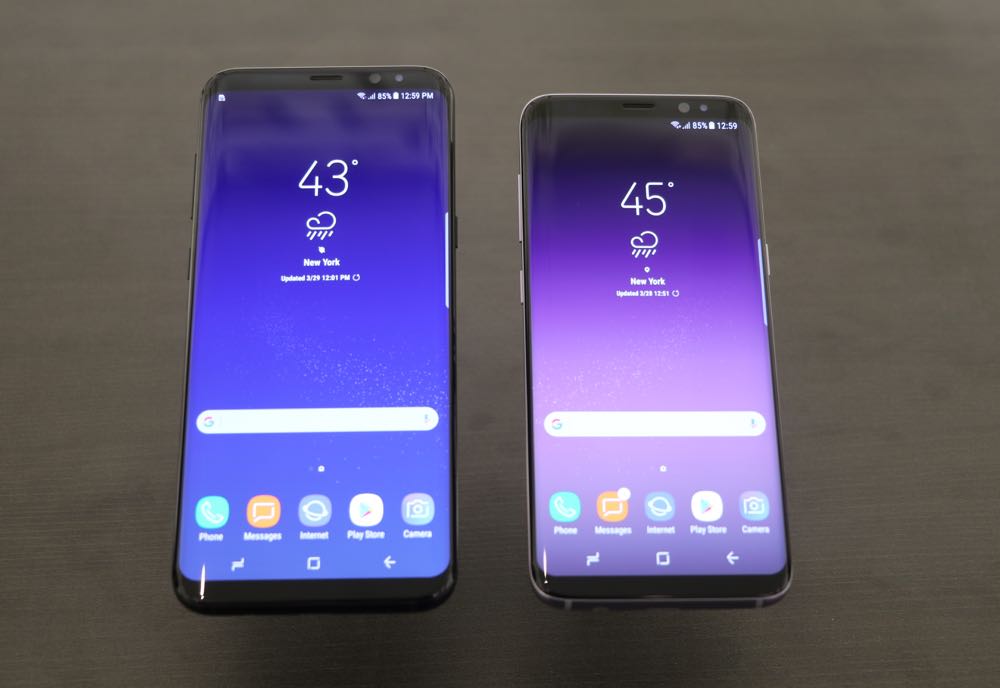 Stay tuned to Tech Guide for all the latest information about the Samsung Galaxy S8 and Galaxy S8+ and a full review of the devices in the coming weeks.