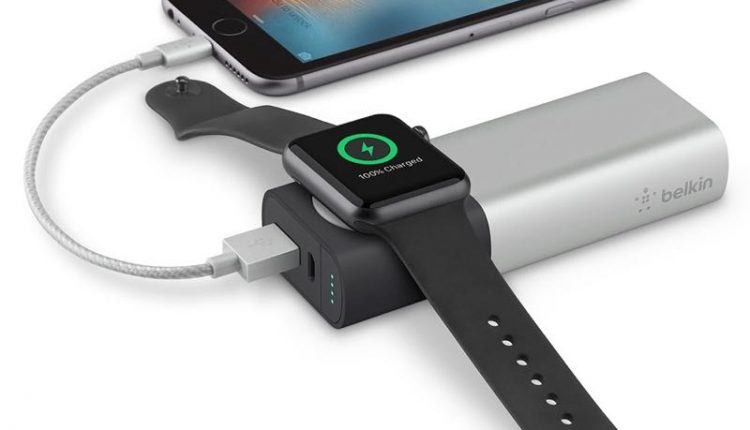 Belkin has introduced the Valet Charger Power Pack – a handy dual purpose accessory which can charge an iPhone and an Apple Watch at the same time on the move.

The product, which was named as a 2017 Consumer Electronics Show Innovation Award Honoree, is a large 6,700 mAh portable battery which has a USB port to connect your iPhone with a Lightning cable.

But what the device also features is a small circular magnetic charging module where you can charge the Apple Watch.

And there’s enough juice on board to recharge an iPhone three times and the Apple Watch eight times.

It would make a handy travel accessory anyone who has a smartphone and an Apple Watch.

The Belkin Valet Charger Power Pack can be recharged through the onboard microUSB port at 2.4A input which means faster recharging times between uses. 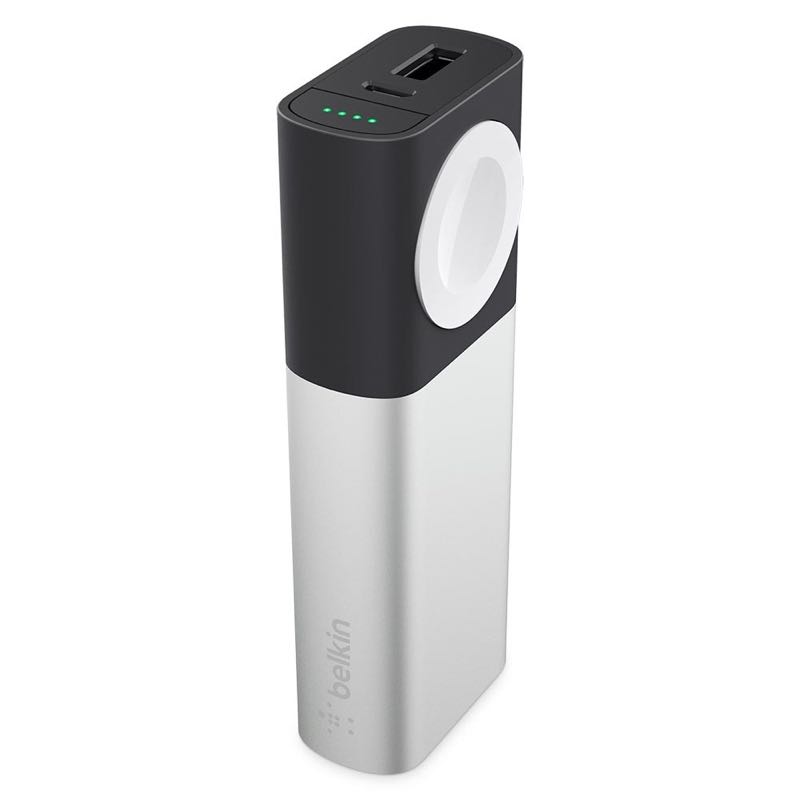 It can be used to charge any smartphone, not just the iPhone, as long as you have the cable.

And if you are charging an iPhone you have to BYO the Lightning cable because it’s not included. 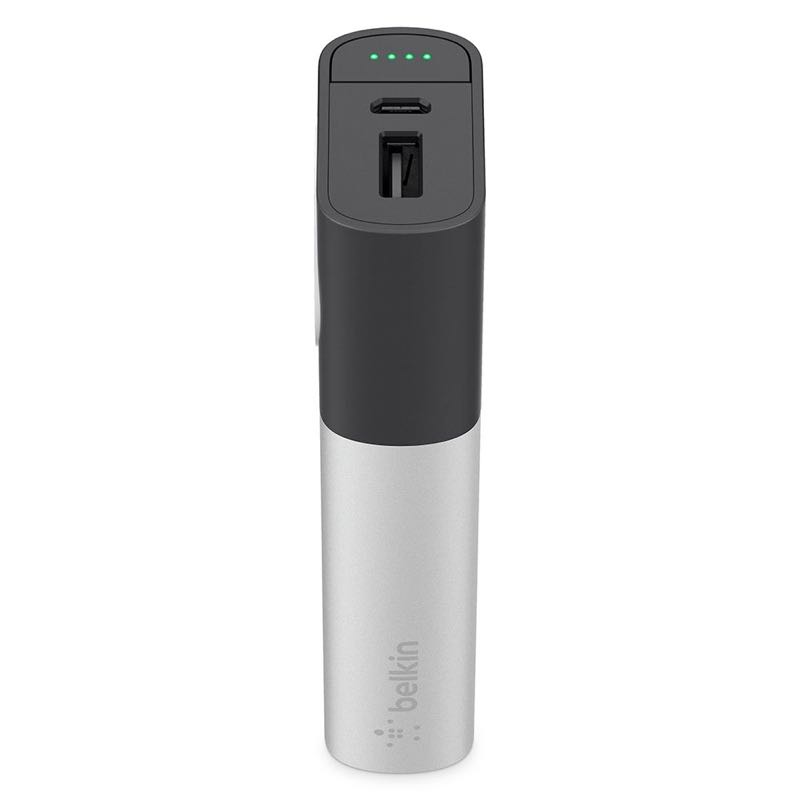 The Belkin Valet Charger Power Pack is available now and is priced at $149.95.