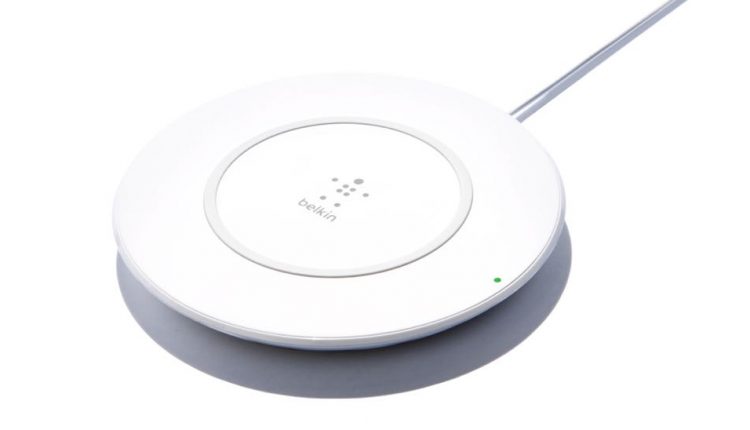 You can expect to hear a lot more about wireless smartphone charging now that Apple’s new iPhones – the iPhone X, iPhone 8 and iPhone 8 Plus – are offering this feature.

These new iPhones are not the first devices to offer the Qi wireless charging standard –   Samsung’s Galaxy phones have had it for three years as have Nokia in the past.

But the “Apple Effect” is sure to make wireless charging even more popular.

We anticipate a rapid increase in the number of places offering Qi wireless charging plates to top up your device including café’s, restaurants and shopping centres.

You’ll even see them being included in the latest model cars where resting the phone on the central console will provide a charge.

Hours after Apple’s launch, Belkin announced a new Boost Up Wireless Charging Pad for the iPhone 8, the iPhone 8 Plus the iPhone X. 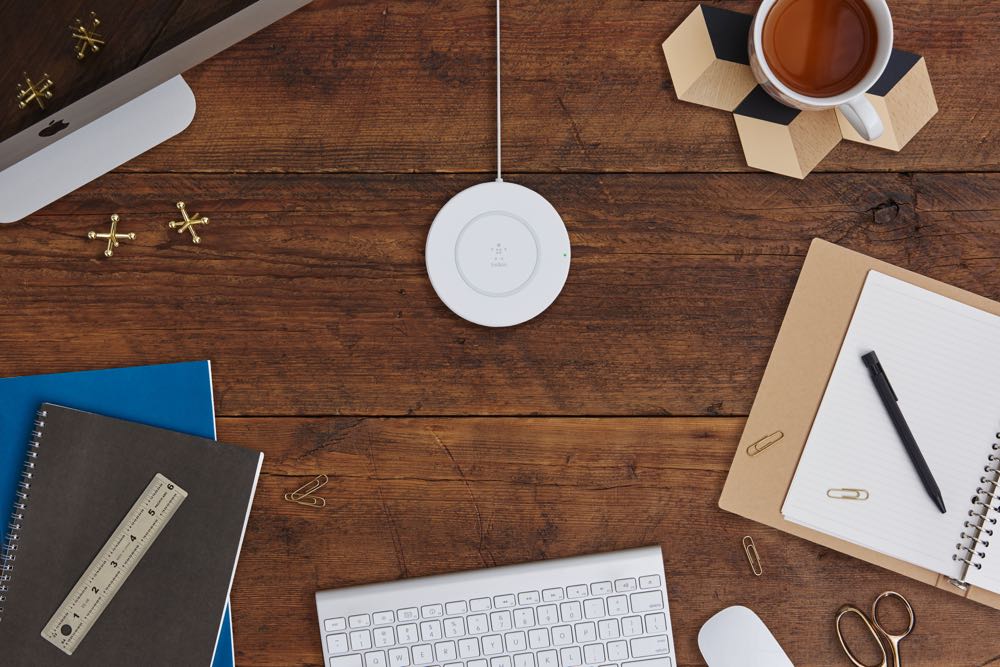 The device is fine-tuned with Qi technology and will work with not only the new iPhones but with any other compatible devices.

“Customers around the world love iPhone and we believe wireless charging is the future,” said Steve Malony, general manager and vice president, Belkin.

“We are excited to continue expanding Belkin’s growing portfolio of wireless charging solutions with the new Boost Up Wireless Charging Pad for iPhone 8, iPhone 8 Plus and iPhone X, holding to our mission of helping consumers realize the power of new technology.

“Today we deliver the best cable-free and convenient charging solution for iPhone 8, iPhone 8 Plus and iPhone X users.”

The Belkin Boost Up has charging levels optimised up to 7.5W and can also charge through smartphone cases up to 3mm thick.

Belkin’s Boost Up Wireless Charging Pad will be available from September 15 and will be priced at $99.95.

It will soon be available from Apple stores worldwide.

Apple’s AirPower charging pad, which can charge the new iPhone, Apple Watch and AirPods at the same time, won’t be available until next year.