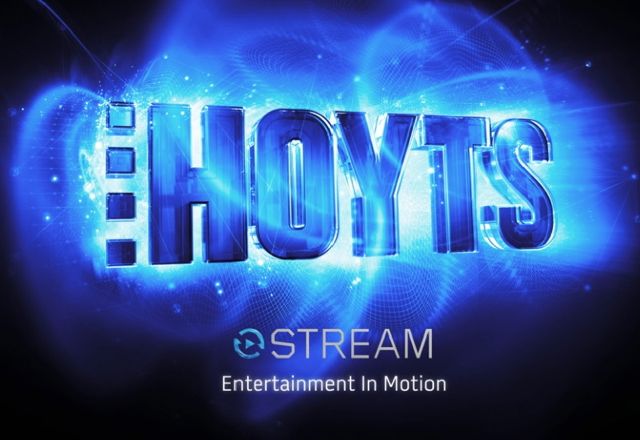 Hoyts – one of Australia’s best-known cinema brands – is moving into Australian homes and mobile devices in early 2013 with the launch of Hoyts Stream.

Hoyts Stream will offer customers a movie streaming service that can be accessed from multiple devices.

At launch, customers will be able to access a pay-as-you-go model for new release movie and TV content.

New releases on Hoyts Stream will be available at the same time as the current DVD release schedule.

An all-you-can-eat subscription for classic movies and TVs will also follow later in 2013.

The move by Hoyts has been motivated by the proliferation of tablets, smartphones and smart TVs along with the widespread availability of broadband access.

Hoyts Corporation thinks these factors will create ideal conditions to become a market leader in this space.

“The convergence of entertainment and technology is exciting and has inspired us to harness digital platforms so as to provide our customers choice for how they consume filmed entertainment from Hoyts, be it on the big screen, small screen or now any screen”.

Part of the Hoyts Stream plan is to leverage existing customer base which is comprised of 18 million cinema admissions and more than 547,000 Hoyts Rewards and Insider Club members.

Hoyts also owns the Oovie DVD Rental Kiosk business which has been used by more than 730,000 people and that still maintains more than 200,000 active customers.

When Hoyts Stream is in place, the Hoyts Corporation will have three distinct divisions – Cinema, Kiosk and Stream.

As a result of this new direction by Hoyts, the Oovie kiosk rental division will be re-branded as Hoyts Kiosk as part of the new business model of the company.

Hoyts will also extend the Hoyts Rewards loyalty program from just Hoyts Cinema patrons to include Hoyts Stream and Hoyts Kiosk customers and allow them to be rewarded for any purchases across the entire filmed entertainment business.

We have spent considerable time and investment to ensure we have the right staff and infrastructure in place to support our growth across both Exhibition and Home Entertainment.” Mr Kirk said.

“It is an exciting time for us as a business as we evolve and embrace the change required to ensure we maintain our place and strength in the market.”