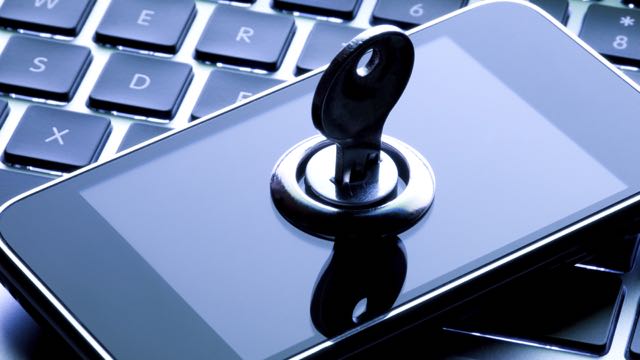 Our smartphones have become the central device in our life that contains our personal information and controls our home devices – but surprisingly most don’t have any security onboard.

According to a Norton by Symantec study of more than 5000 consumers from Australia, US, UK, Canada and Japan, the message about securing your mobile device just isn’t getting through.

The research revealed that two thirds (66 per cent) of the Australian respondents do not have security software on their smartphones with 33 per cent not even having a password or PIN to in their devices.

This is despite the fact that 63 per cent of Australians use at least one mobile app to manage their finances and they control connected devices in their homes. 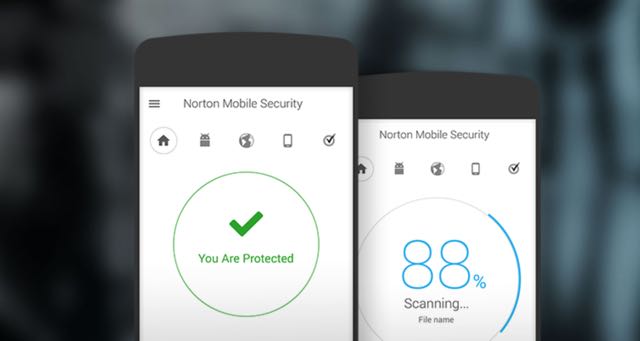 “There is a general lack of security awareness amongst consumers when it comes to managing IoT devices from mobile apps,” said Mark Gorrie, Director, Pacific region, Norton by Symantec.

“Getting hacked is not something consumers worry about with the devices they use to monitor their children, lock their front doors or manage their entertainment systems.

“Most of the research into attacks on IoT devices has focused on attacking the device directly, but there is another way these devices are at risk: many IoT devices are controlled by mobile apps and by not protecting these apps, Australians are leaving the door wide open for hackers.”

Last year, Norton scanned more than 11 million Android apps into its database with 3.3 million identified as malicious while a further three million apps with the potential to compromise your privacy. 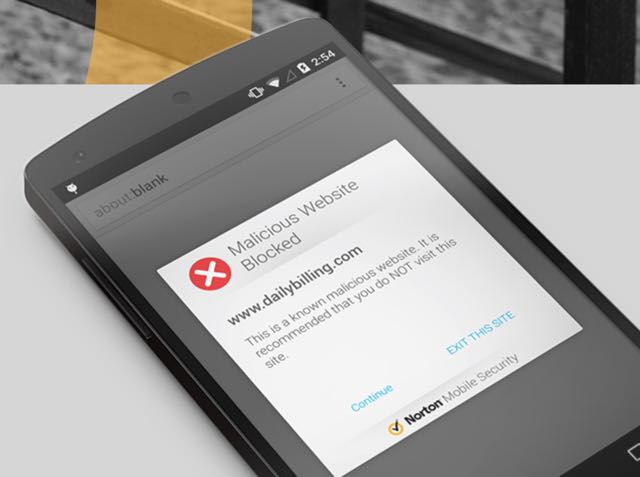 Apps can send sensitive information from your phone including account and device details, your location and call logs.

So what do you can you do to protect yourself?

* Be mindful of app settings. Beware of apps that ask you to disable settings that protect you from installing unsecure apps. This makes your device more vulnerable and opens you to attacks.

* Keep the device current. Make sure you install the latest updates on your device, whether automatically or when sent from the manufacturer.

* Protect the device. Set strong and unique passwords on these devices. Use a combination of at least eight letters, numbers and symbols.