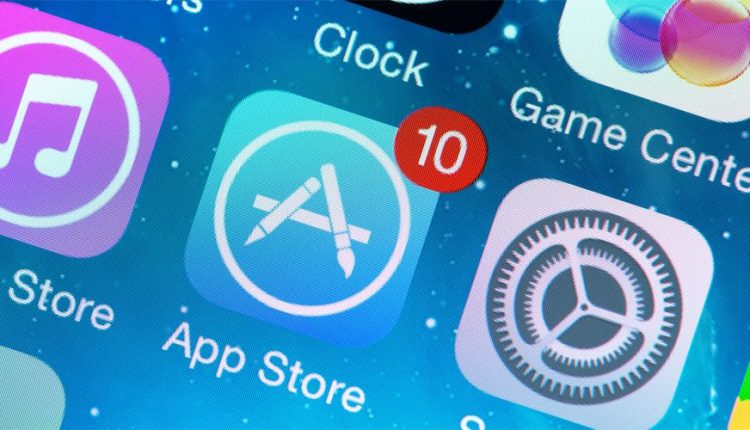 How Australian app developers are making the economy thrive

The iPhone has just turned 10 years old but not many could predict the scale and success of the App Store which has created a remarkable economy that is on the rise around the world.

According to the App Economy Report by the Progressive Policy Institute in Washington, Australia has 113,000 workers employed in the App Economy as of March 2017, which is an increase of 11 per cent since 2014.

“The Australian App Economy is remarkably diverse, both in industry and geography,” says PPI Chief Economic Strategist Michael Mandel, the author of the report.

“A surprisingly broad range of enterprises are searching for workers across the country who have the ability to design, develop, maintain or support mobile applications.

“Remember that any app is exportable, in the sense that it can be downloaded from an app store by anybody around the world, no matter how far the distance.

“That means the Australian App Economy can become a basis for continued growth. In addition, apps can improve the efficiency and attractiveness of the Australian economy.”

The App Store opened in 2008 and since then customers have downloaded more than 180 billion apps.

In that time, Apple has paid out more than $US70 billion to developers.

There are now 2.2 million apps in the App Store, a 20 per cent increase from last year.

Another interesting measurement from the App Economy Report is App Intensity which is the number of App Economy jobs in the country as a percentage of total jobs in that country.

When the App Store opened in 2008 we were on the brink of the Global Financial Crisis (GFC) and it provided much-needed employment opportunities and economic growth in Australia.

The beauty of the App Store is the fact that an Australian developer can sell their app to customers in 155 countries.

Australia has a vibrant developer community and have produced some of the most popular apps in the world.

Zova – an app that focuses on helping people fit short, achievable exercises into every week

HeadCheck – an iPhone app that helps parents and coaches recognise the signs and symptoms of concussion in children.

At the recent Worldwide Developers Conference in San Jose, Apple also introduced new development tools including ARKit for developers to create apps with augmented reality so they can place virtual objects in real-world scenes.

Developers can also now include Siri into their apps with SiriKit.

Aspiring young app developers can also teach themselves coding with Swift Playgrounds or take a free lesson at any one of Apple’s 22 Australian Stores with educational and creative program Today at Apple.

The App Store has also been given a makeover with a redesigned interface to make it easier to discover new apps. It will be available with iOS 11 which will be released for iPhone and iPad later this year.