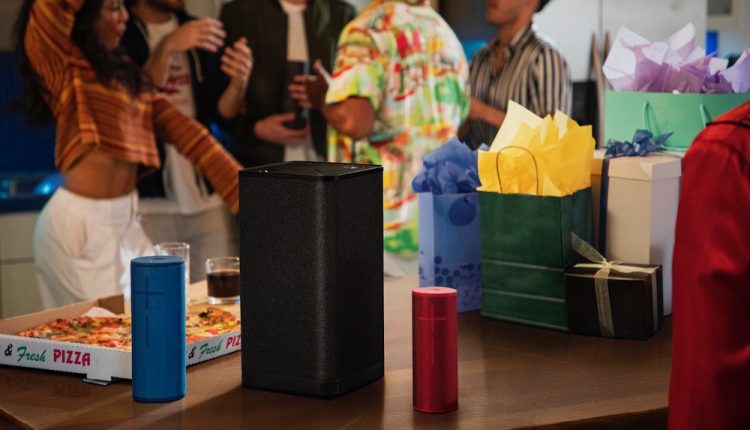 Ultimate Ears is lifting its audio game with the release of a new portable Bluetooth speaker called the Hyperboom – the biggest and loudest speaker the company has ever released.

In fact, the new Ultimate Ears Hyperboom is three times louder and more than six times the bass of the Megaboom 3.

This larger speaker also has a larger battery to provide up to 24 hours of playback. 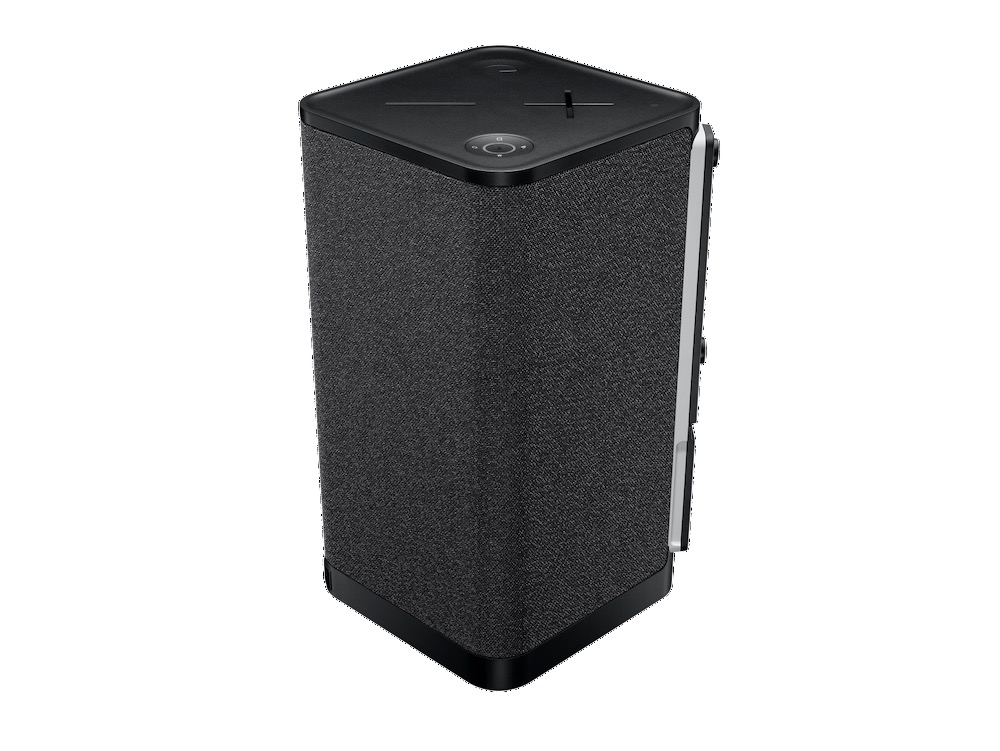 On the design side, the speaker has a diamond form and is covered in technical fabric and curved edges to give it a softer look and feel so it can fit in anywhere in your home.

The new Hyperboom speaker can support four inputs – two Bluetooth, one 3.5mm auxiliary and one optical audio which opens up a lot of options for how you and your friends can play their music.

Users can link their phone, laptop or gaming console and then easily switch between them.

The UE Hyperboom is a portable speaker despite its larger size so you can take the party anywhere. 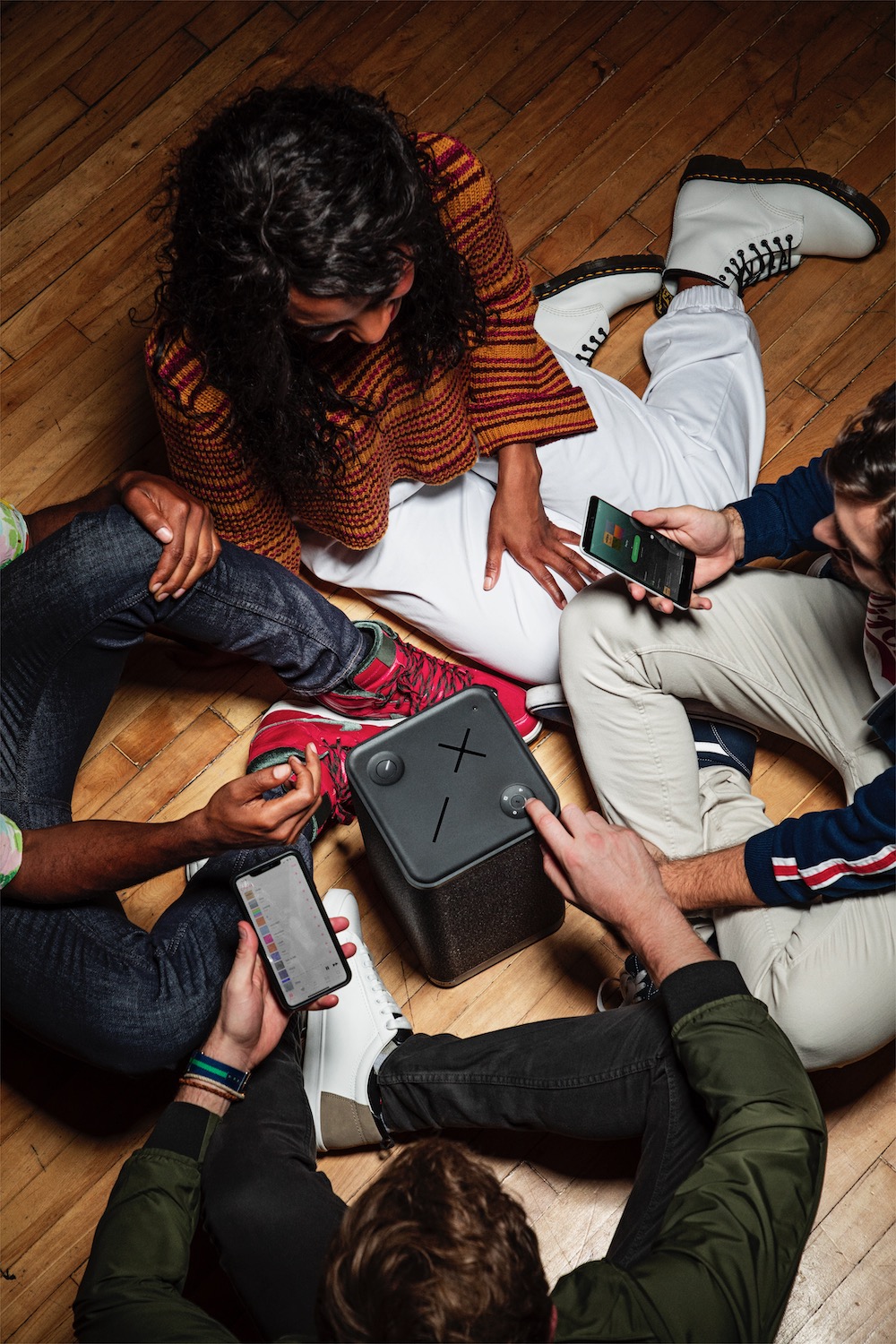 And the adaptive EQ aboard the Hyperboom can optimise the audio output depending on the environment so the sound can really fill the space.

“With Hyperboom, we’re taking our signature Ultimate Ears sound and making it bigger and louder than ever to get whole rooms of people on their feet dancing,” said Mindy Fournier, head of product management at Ultimate Ears.

“Starting with beautifully rich sound, thumping bass and phenomenal dynamic range at any level, we added party-ready features like easy music sharing, adaptive EQ and up to 24 hours of battery life so you can rock any party, in any room, and have the perfect soundtrack playing throughout the night.” 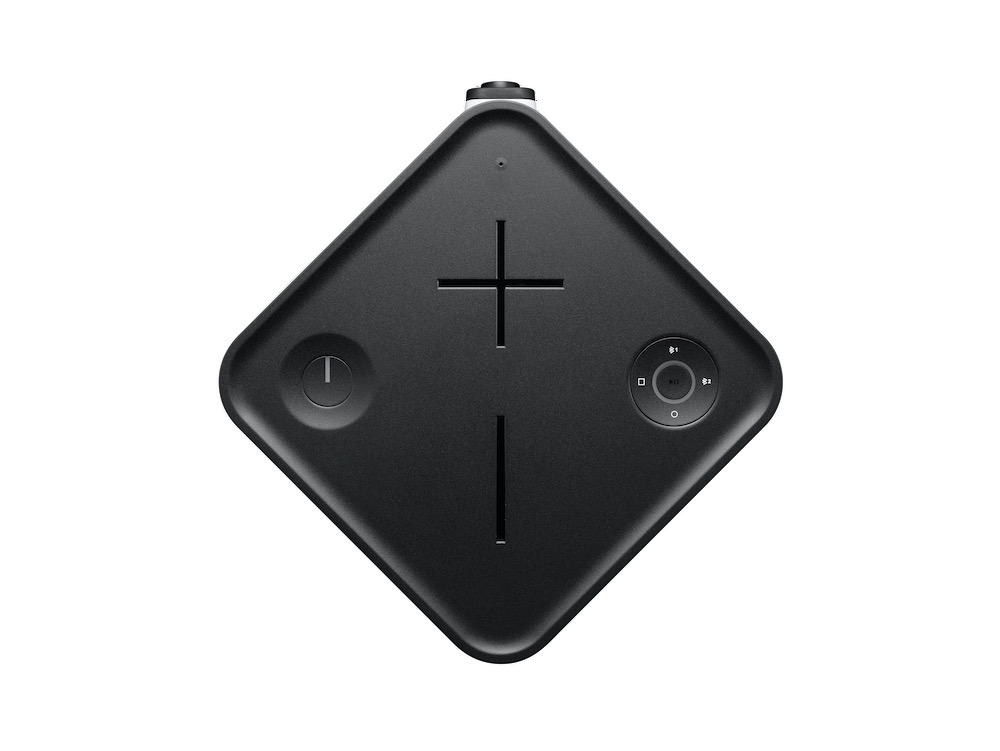 The Hyperboom has an IPX4 rating which means it can handle water splashes and drink spills.

The device can even charge up your phone while you’re listening to your music.

The One Touch Music Control lives up to its name and you can play, pause and skip tracks on the speaker as well as stream your favourite music and playlists from Apple Music, Spotify and Amazon Music. 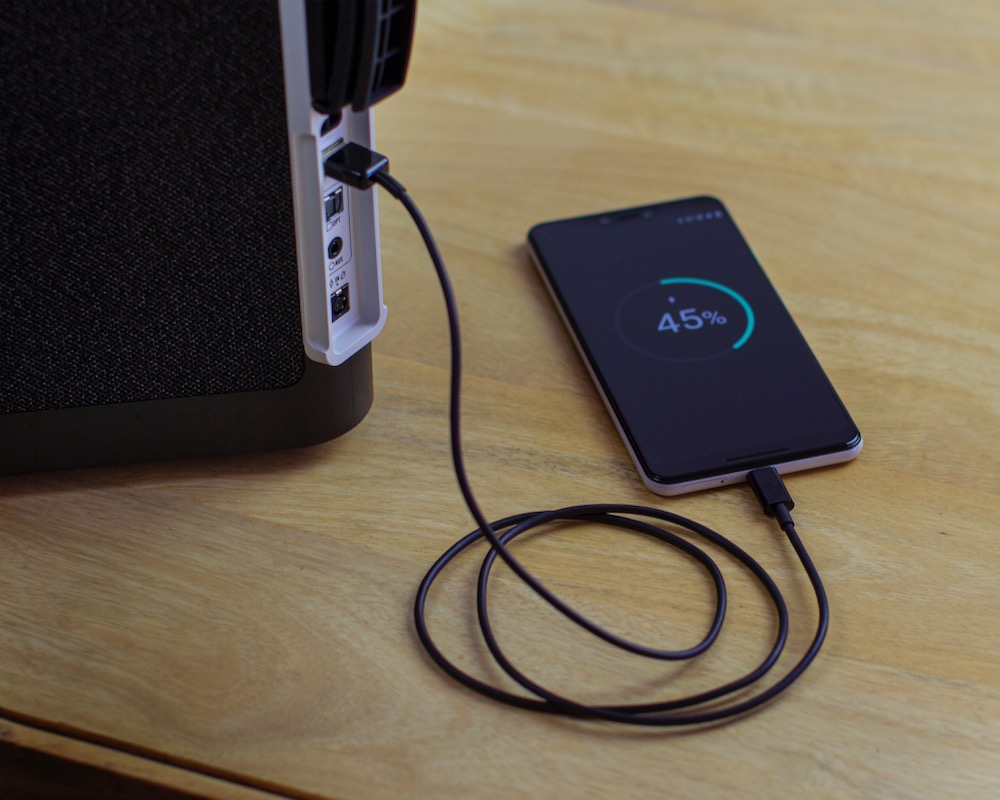 Users can also set up favourite playlists on the Boom app – available from the Apple App Store and the Google Play Store.

The Ultimate Ears Hyperboom will be available in early March and will be priced at $599.