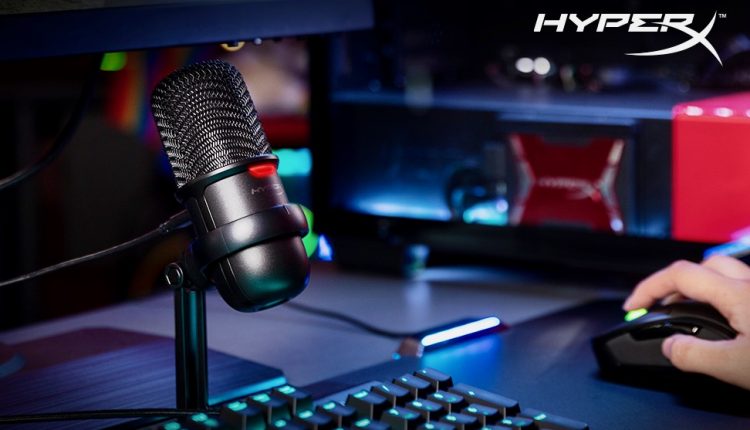 Creating a podcast or getting into live streaming is now a lot easier with the new HyperX SoloCast which offers impressive audio quality and USB connectivity so it can be plugged directly into a Mac or PC.

For many, trying to work out the best gear can prove a little intimidating.

Many go for a microphone that can be connected to a mixer which can add another layer of complication. 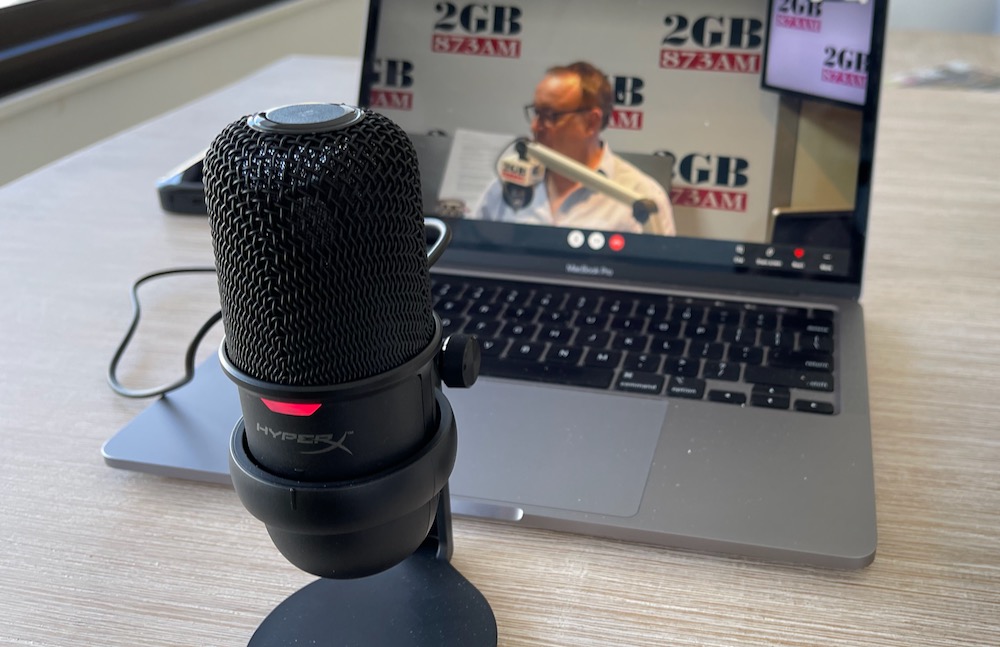 But with the HyperX SoloCast USB condenser microphone there’s one USB-C cable that can connect to a Mac, PC or PlayStation 4 before being used with some of the most popular apps like Skype and Zoom plus major streaming platforms like  Streamlabs OBS, OBS Studio, and XSplit.

Design-wise, the SoloCast microphone is quite small and rests in an adjustable stand that can sit on your desktop. 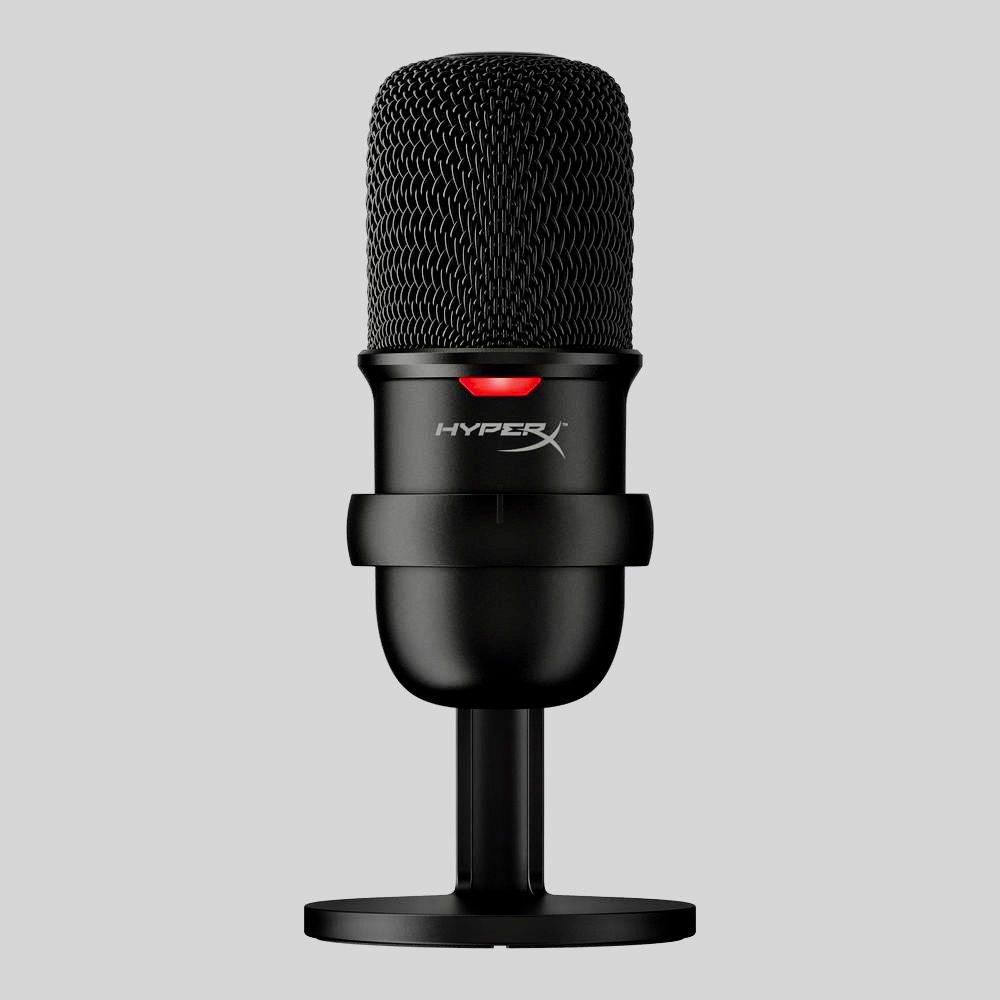 It has a cardoid polar pattern so it prioritises sound that’s directly in front of the microphone. 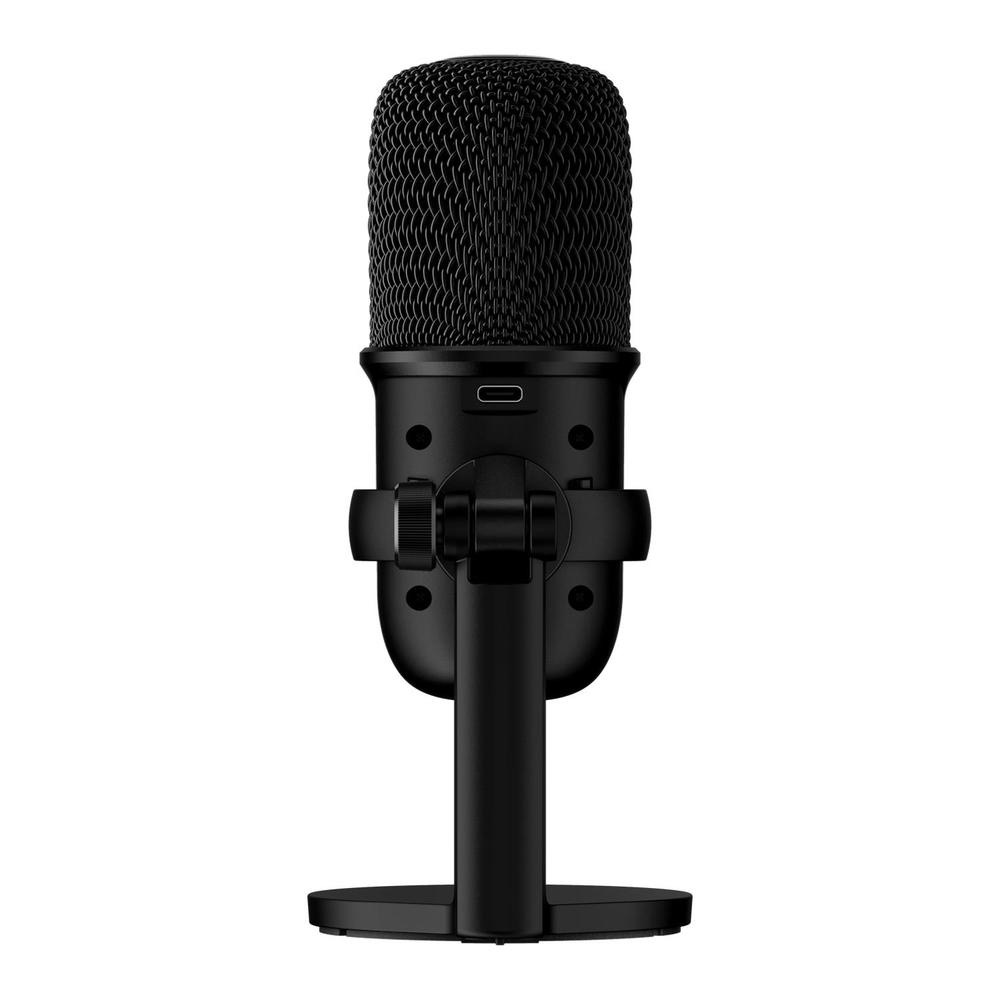 We used it as our microphone for one of our 2GB tech segment while up on the Gold Coast and the feedback from the studio and some of our listeners was that it sounded great.

On the top of the HyperX SoloCast microphone is a small mute button that can shut the mic down so you can’t be heard. 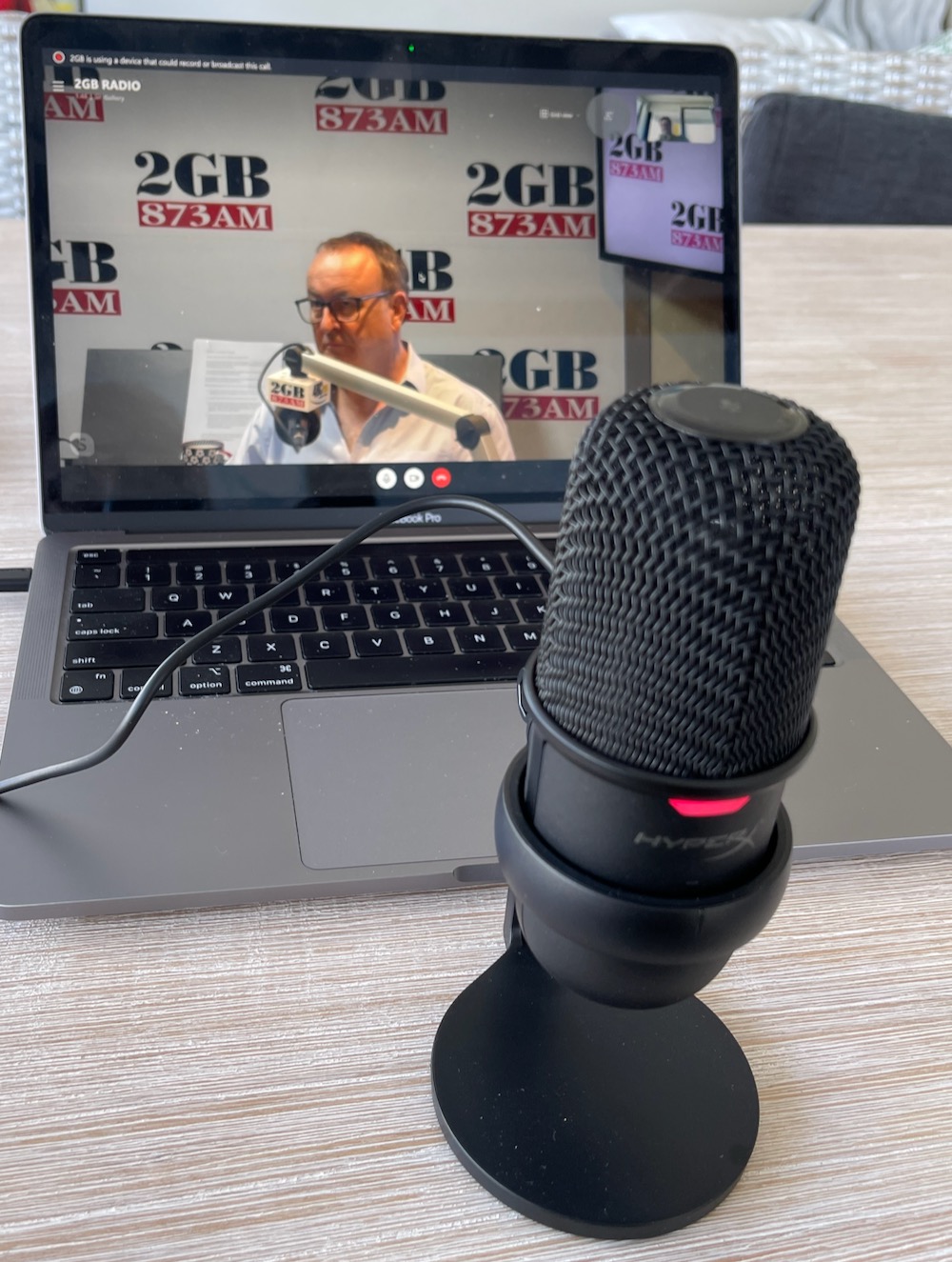 And it’s easy to see when the mute has been activated – the red LED status indicator on the front will go out.

When you tap the button again, the red LED light comes on again so you know when you’re on air again.

And another great feature is the price – the HyperX SoloCast microphone is priced at $109 and is available now from JB Hi-Fi.