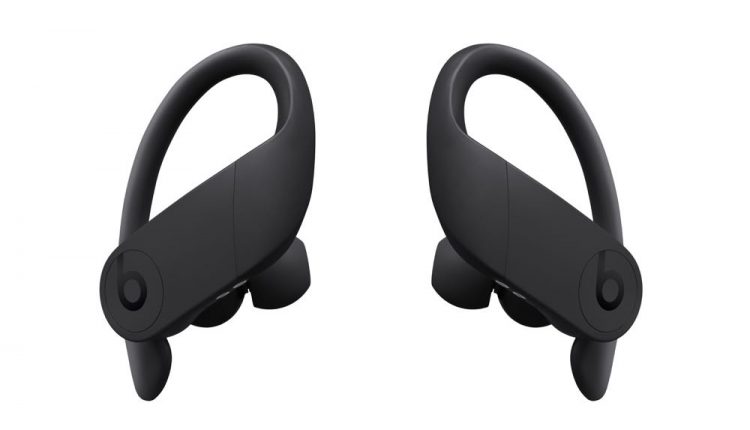 Beats by Dr Dre has unveiled the Powerbeats Pro, the company’s completely wire-free earphones that still deliver a powerful sound and advanced functionality. 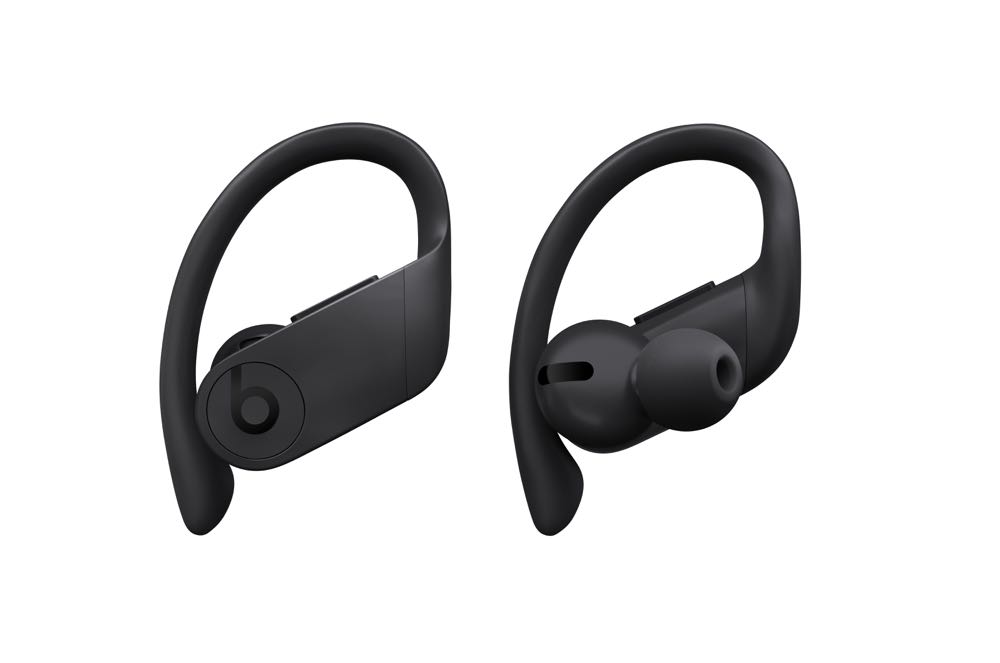 “Powerbeats are already the number one fitness headphones in the world and they are now untethered, with all the benefits of the Apple H1 chip.

“No longer do you have to choose between performance and practicality—it delivers the best on both fronts.”

Sound has been completely re-engineered and the Powerbeats Pro now boast a linear piston driver for an improved acoustic response so you’re getting a larger sound from a smaller package. 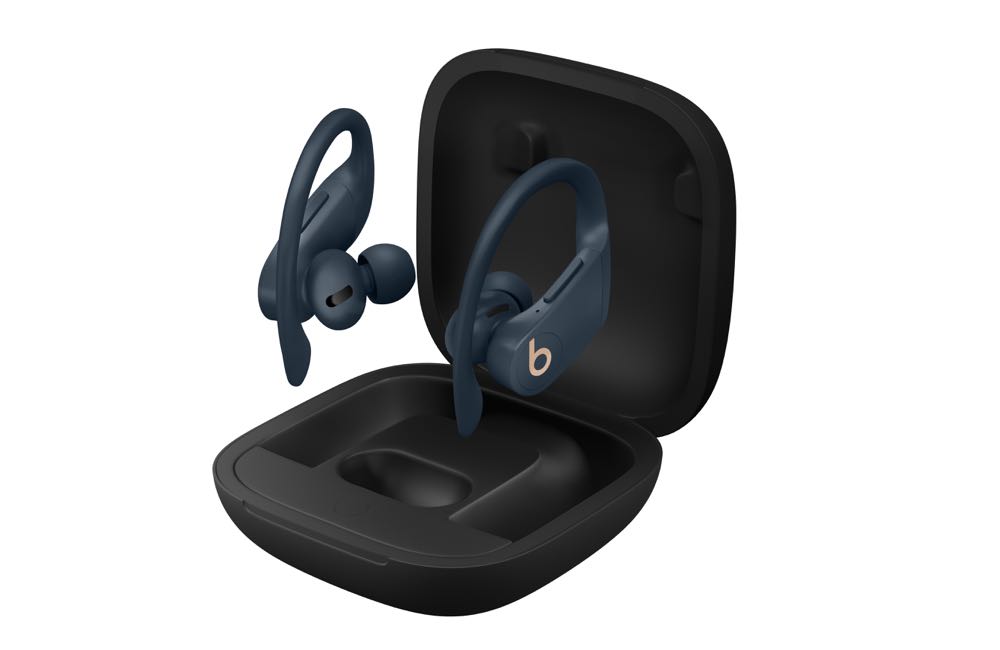 It also has ergonomically designed acoustic housing which rests on the concha bowl of the ear with an off axis nozzle and also features an adjustable earhook for superior comfort.

In fact, the Powerbeats Pro is 23 per cent smaller than the previous model and 17 per cent lighter.

And there’s no worry about using the Powerbeats Pro in the gym or in the rain – it is sweat and water resistant.

In terms of functionality, Powerbeats Pro have an ambidextrous design with volume and track controls on each earbud as well as control over music and phone calls.

Sensors can also play and pause your music when you place in or remove the earphones.

And not only do the Powerbeats Pro sound good when playing music, they also sound great when making and receiving calls thanks to a beam-forming microphone on each side which can filter out external sounds. 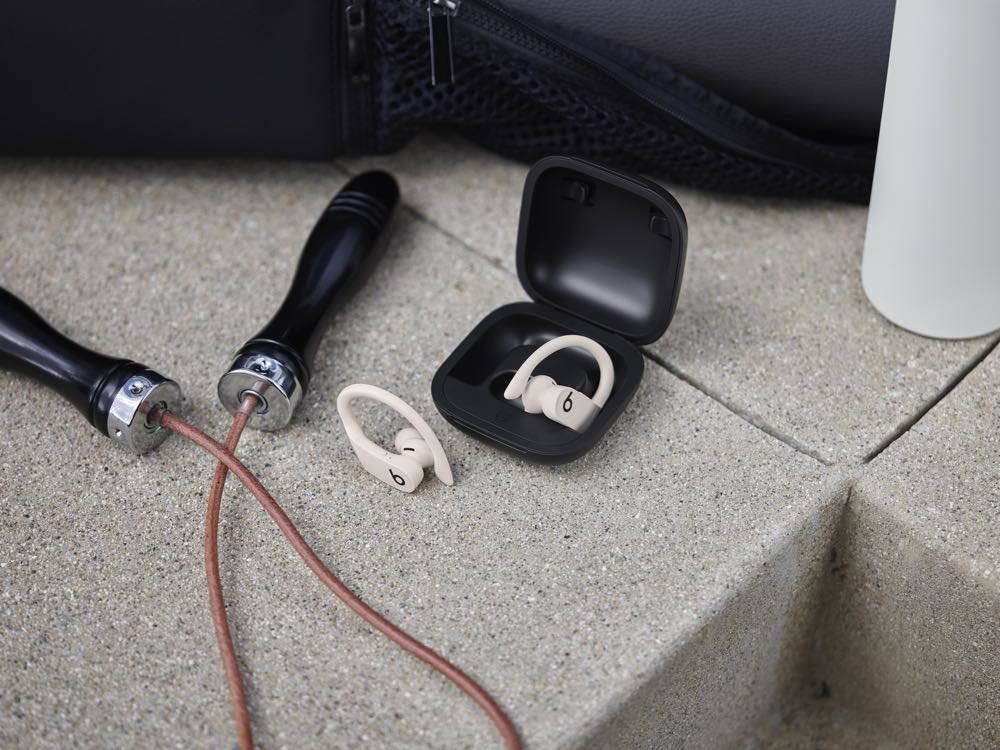 Each earbud offers nine hours of battery life and more than 24 hours of playback on the move with the magnetic charging case. 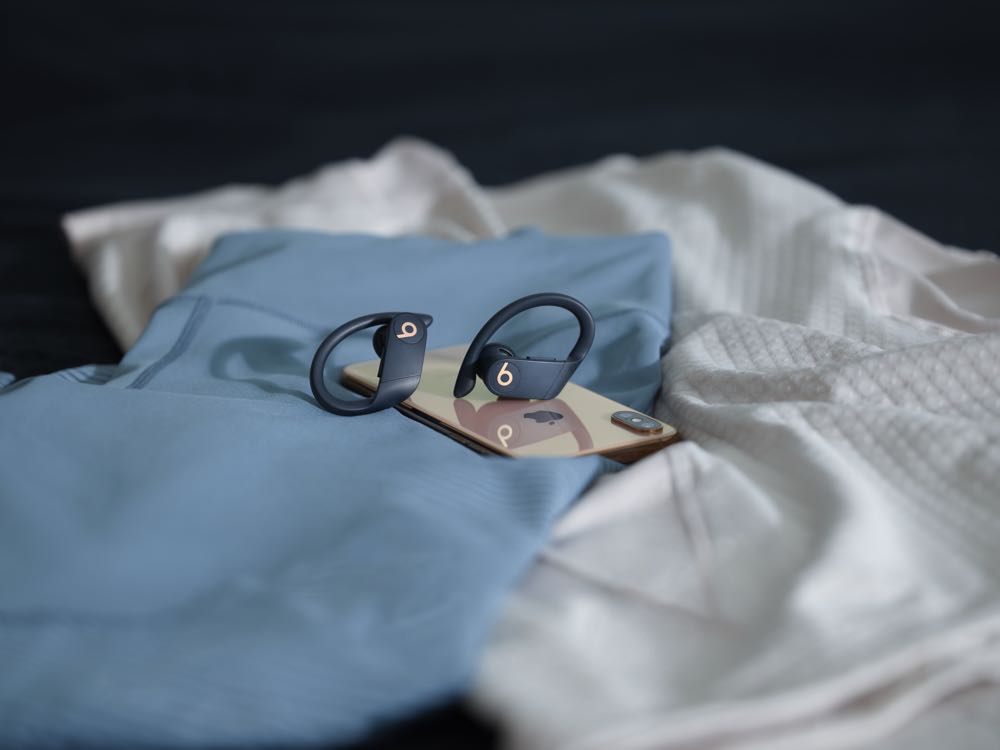 Also onboard for iPhone users is the Apple H1 chip which provides faster wireless pairing along with “Hey Siri” voice activated assistance.

Powerbeats Pro will come in Black, Ivory, Moss and Navy and will be priced at $349.95 when they are released in May.