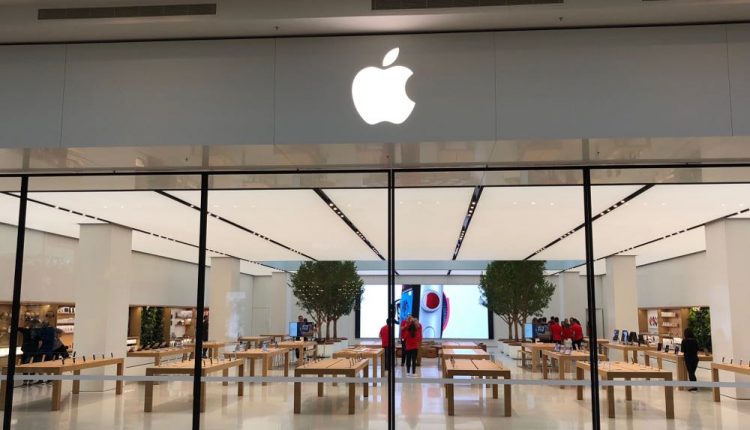 The Apple Store is like a massive Apple product. And it’s treated just like its other products – it’s popular, updated regularly and at some point – it’s completely redesigned. That’s what we saw today as the company opened the doors to its new Chadstone store in Melbourne.

It is the first Australian Apple Store to adopt the new store design.

Tech Guide saw Apple’s updated approach to retail for the first time when we visited Apple’s San Francisco store in Union Square in 2016.

At the store opening inside the massive Chadstone shopping centre, Apple still drew quite a crowd of customers who wanted to be among the first to walk through the huge 4.2m tall bronze pivot doors and experience the new look and community feel of the space.

It is three times larger than the original Chadstone Apple Store, opened in 2008 with 69 employees located about 100m away in the same centre, which closed its doors at 9pm yesterday before the new store took over at 9am today.

Even Genius Bar appointments made at the old store were carried over seamlessly to the new store.

On either side are The Avenues which display headphones, cases and other devices that work with Apple’s products.

It is also here where customers will find new Creative Pros – Apple experts in the creative arts who will offer expertise in each of these areas.

The Avenue is where customers can see the range of “Only At Apple” products which is a curated collection of third party accessories.

The rear of the store is dominated by a massive 6K video wall.

Here customers will find the Forum – a gathering place 7.6m below the huge skylight – where customers can sit and enjoy programs like Today At Apple so they can be educated and inspired to get even more out of their Apple products and software.

Popular musicians, photographers and artists have been guest presenters at these sessions in Apple Stores around the world.

And between sessions that huge 6K video wall in the Chadstone Apple Store will display live art.

Flanking the Forum on either side is the Genius Grove (there’s no long wooden bar any more) where customers can sit below a canopy of real Ficus Flash trees (a species indigenous to Australia) and confer with the store’s Geniuses and resolve any issues they may be having.

An all-new feature of the newly-designed Chadstone Apple Store is the Boardroom.

This is an intimate space with a large table and lounge chairs located in an adjacent room away from the store floor where the business team can offer advice and training for small to medium business customers, developers and entrepreneurs.

On the wall of the Boardroom are renderings of the new Apple Park campus.

The original Chadstone Apple Store, one of the busiest in Australia, welcomed 12.5 million customers since it first opened on September 13, 2008. That’s about 3,500 customers daily. 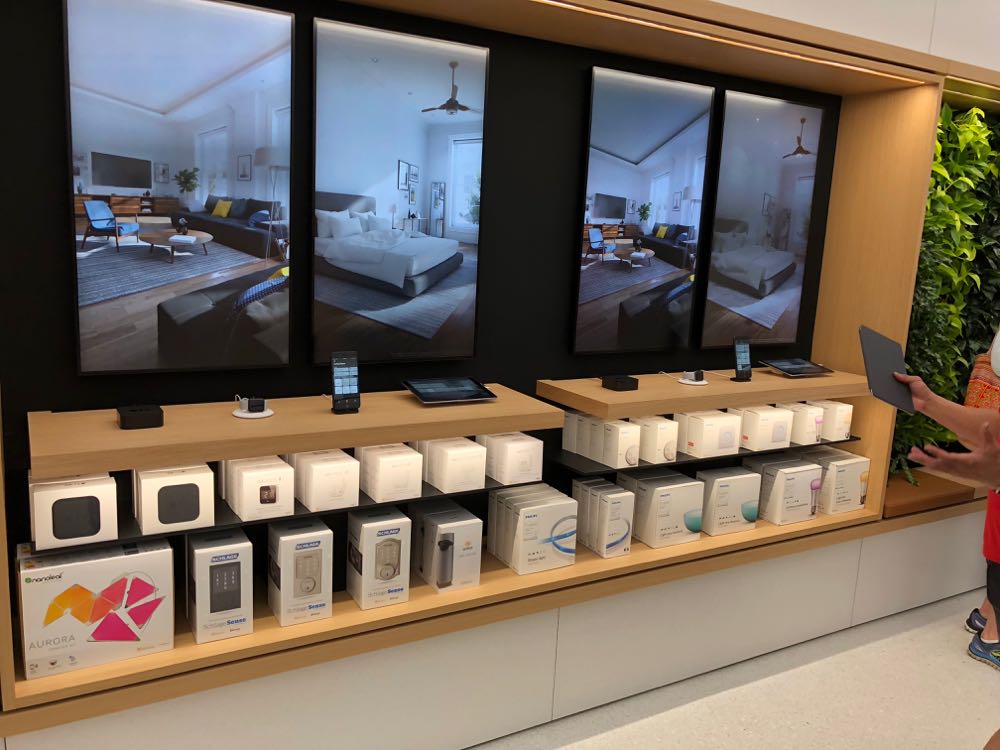 “Apple Retail has always been about more than selling. It’s about learning, inspiring and connecting with people,” Apple CEO Tim Cook said at the September iPhone event.

The first Apple Stores in the world opened in the US on May 19, 2001 at Tysons Corner, Virginia and Glendale Galleria, California.

Today there are 497 Apple Stores in 22 countries around the world.

Australia has 22 stores with five of those located in Victoria.

The 10 things that could be affecting your internet speed