Apple has updated its popular Macbook –  the thinnest and lightest Mac the company has produced – with the latest Intel processor, an even longer battery life and a new rose gold finish.

The Macbook will now ship with the sixth generation dual-core Intel Core M processors running at up to 1.3Ghz with Turbo Boost speeds up to 3.1Ghz.

Also onboard is a new Intel HD Graphics 515 processor which delivers up to 25 per cent faster performance along with faster PCle-based flash storage memory so apps and files open faster.

There is now also 8GB RAM standard on all Macbooks. 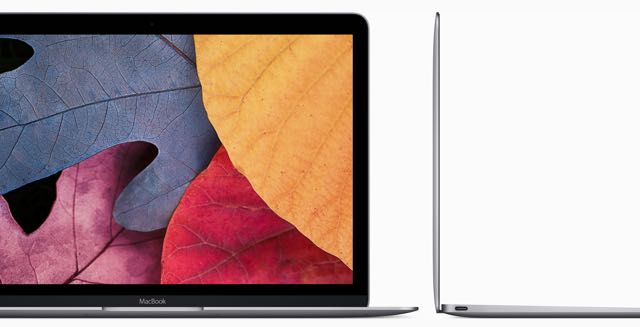 One of the most important features of any laptop is the battery and the Macbook has certainly addressed this need for its customers.

The battery on this latest Macbook can now run for up to 11-hours on a single charge to keep you powered on the go all-day long. 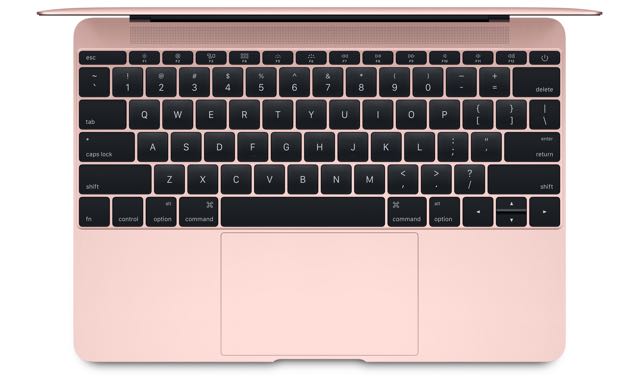 The Macbook also has a single USB-C port which is used to power the device and transfer content and data.

This device is a real feat of engineering with a fanless design for silent performance and room for a full size keyboard, a Force Touch trackpad and 802.11ac wi-fi and Bluetooth 4.0 connectivity in a chassis that’s just 13.1mm thick and weighing 920g. 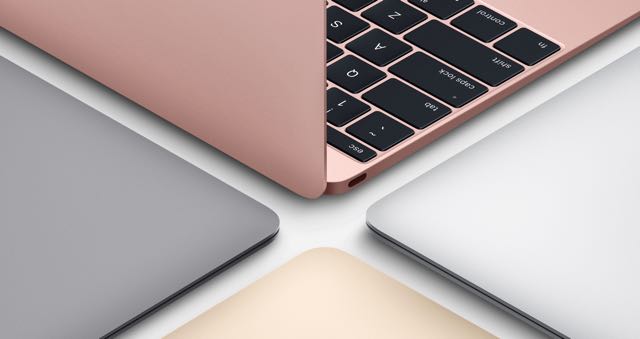 The Macbook is comes preloaded with the latest OS X El Capitan software that comes with pre-loaded applications like iTunes, iMovie and GarageBand plus the suite of iWork apps – Pages, Numbers and Keynote.

This latest Macbook is available now and is priced from $1,999 for 1.1Ghz dual-core Intel Core M3 processor with Turbo Boost speeds up to 2.2Ghz, 8GB RAM and 256GB of flash storage.

Users can configure a Macbook to order with even faster specs from the website www.apple.com/au/macbook. 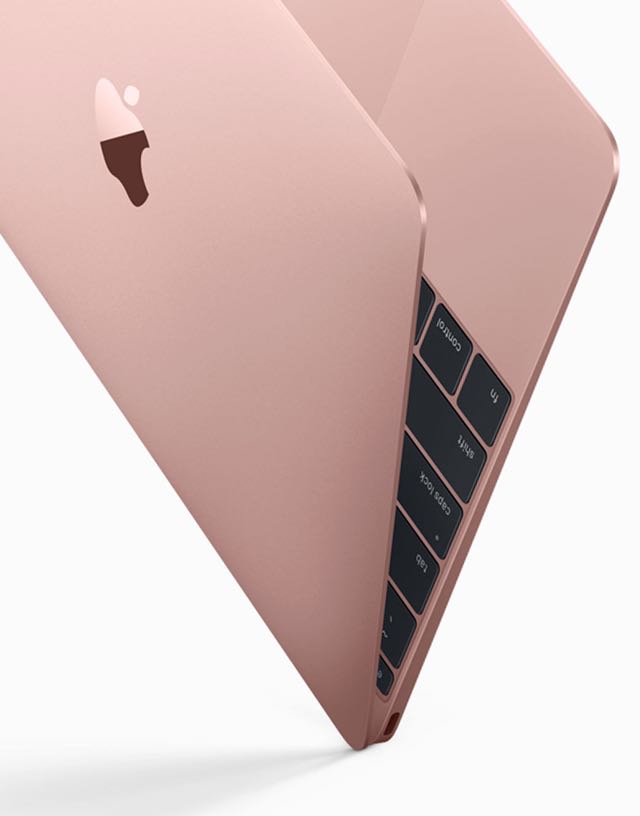