Apple has called the new iPhone 6S and the iPhone 6S Plus the most advanced smartphones in the world and they now incorporate new screen technology called 3D Touch that enables more convenience and functionality.

They were unveiled in San Francisco today at a special launch event and will be available from September 25 with pre-orders starting this week on September 12.

The devices look virtually identical to last year’s models but have plenty of changes under the hood including a faster A9 processor.

The new iPhone 6S and iPhone 6S Plus will now available in an all-new rose gold colour to join the existing gold, silver and space grey colours.

But the star new feature is the new 3D Touch display that can now recognise the pressure of a deeper press on the screen. 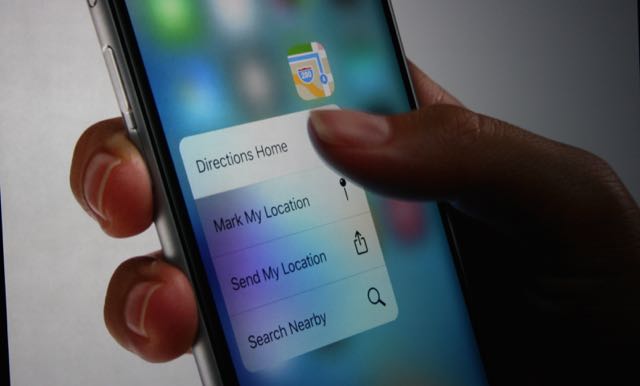 It uses capacitive sensors that are integrated into the backlight and takes measurements to respond to finger pressure.

3D Touch now allows users to “peek” into apps without actually opening the app itself. 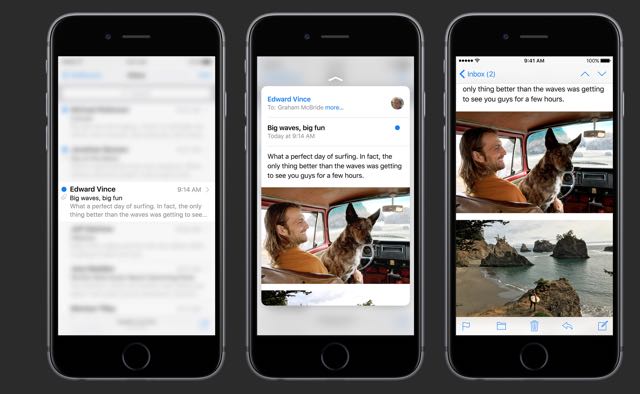 For example, in mail you can press to peek into a message and, if you want to look further, press even deeper and the email will open up.

Even from the home screen, a press on an app’s icon will bring up options with a deep press. 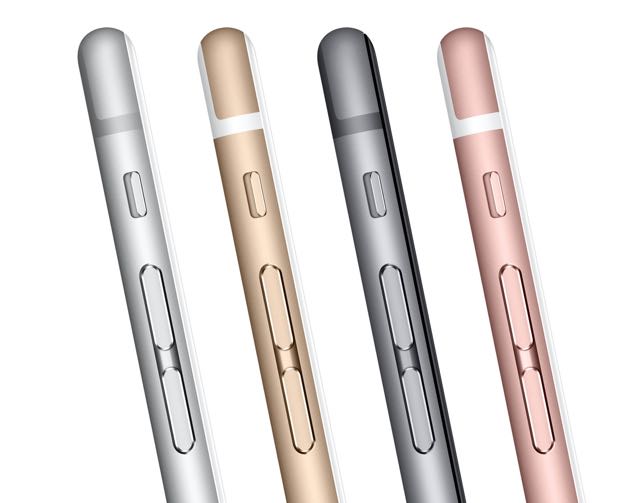 Press the Maps icon and it will present options like directions to go home, a deep press on the Facebook icon presents to option of checking in or writing a status update.

In a text message it will possible to peek at shared links, dates and times which bring up the calendar and even flight numbers to so you can see if they are one time.

The new iPhones are also made out of a custom Apple alloy that’s similar to what’s used in the aerospace industry for added strength.

The iPhone’s camera has also been upgraded to 12-megapixel resolution which has 50 per cent more pixels on the sensor than last year’s model. 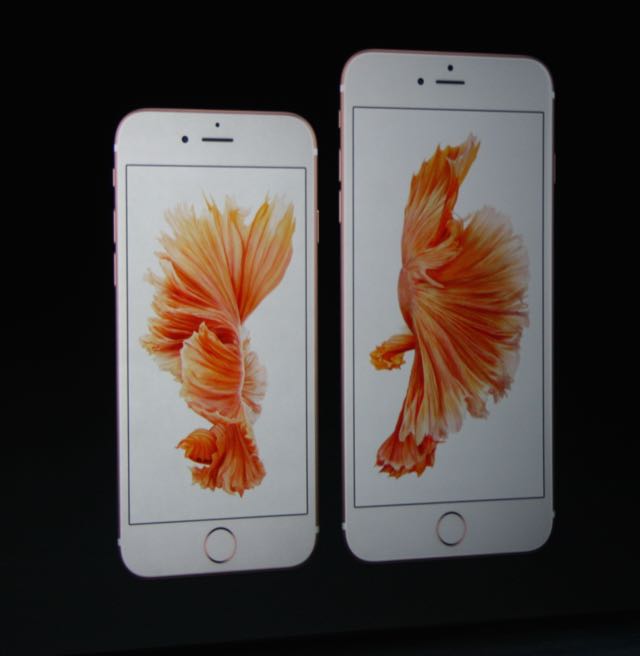 Apple has also added Live Photos – basically a moving photograph that runs frames taken together 1.5 seconds before and after you hit the shutter.

These images can be viewed in the photo album simply by applying a deeper press with on the 3D touch screen.

These Live Photos can now also be used as moving wallpapers on the iPhone 6S and iPhone 6S Plus as well as a moving watch face on the Apple Watch. 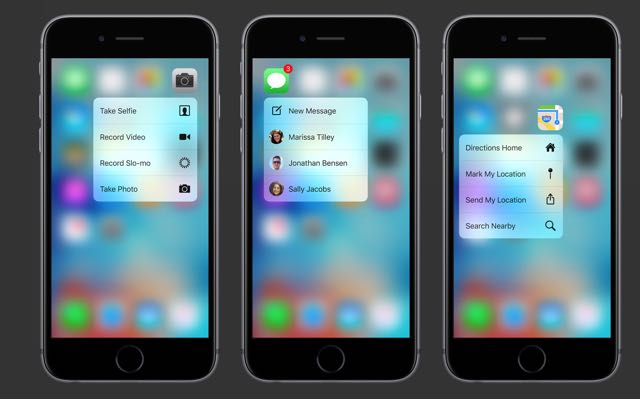 The new iSight camera is now also capable of shooting 4K video with more than 8 million pixels in each frame.

With so many users switching from Android to the iPhone, Apple has decided to make that migration process even easier with a new Move to iOS app that will be available in the Google Play store.

The new iPhones will also be running iOS 9 out of the box but will also be available for other users to download and upgrade their existing iOS devices on September 16.