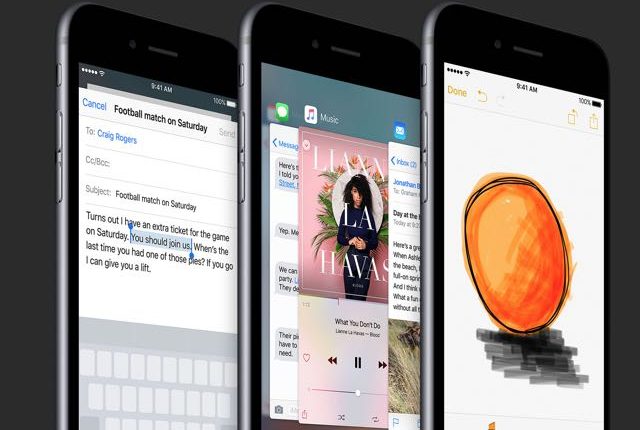 Apple has released the first major update for iOS 9 for the iPhone and iPad that has some new features including the News app, more than 150 new emoji characters and an improvement for Live Photos.

To download the update, go to Settings > General > Software Update and you should see iOS 9.1 to download and install.

Once installed you will see a brand new Apple app called News. This is a news gathering app that allows users to specify the publications and subjects they want to hear about.

It then takes this information and tailors the feed within the app to suit your interests so you can stay up to date in one place. 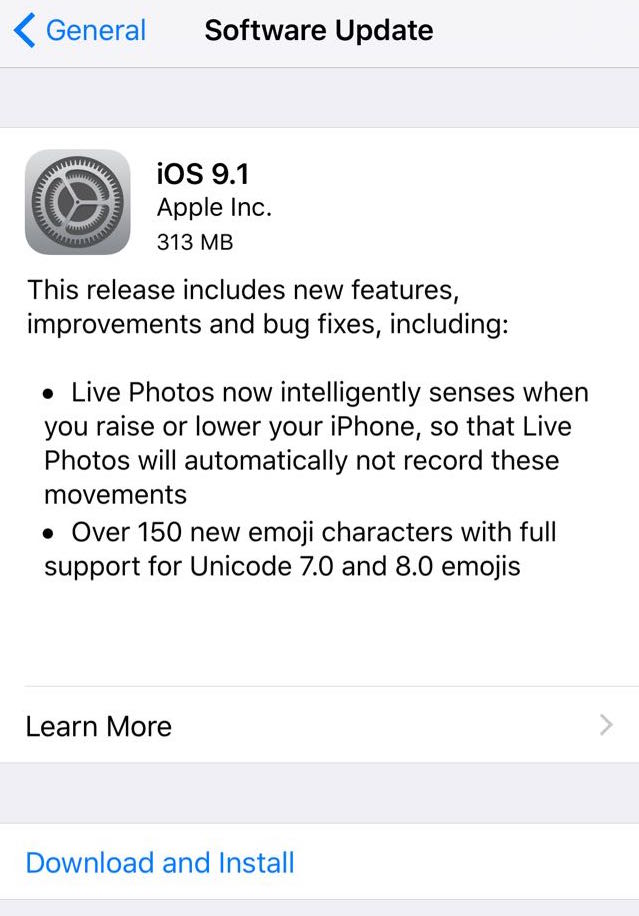 The other new feature of iOS 9.1 is a range of emojis that include new sports symbols, more smileys, animals and food.

Another improvement is with Live Photos which works on the latest iPhone 6S and iPhone 6S Plus.

Live Photos capture a burst of images 1.5 seconds before the shutter button is pressed and also another burst afterwards. 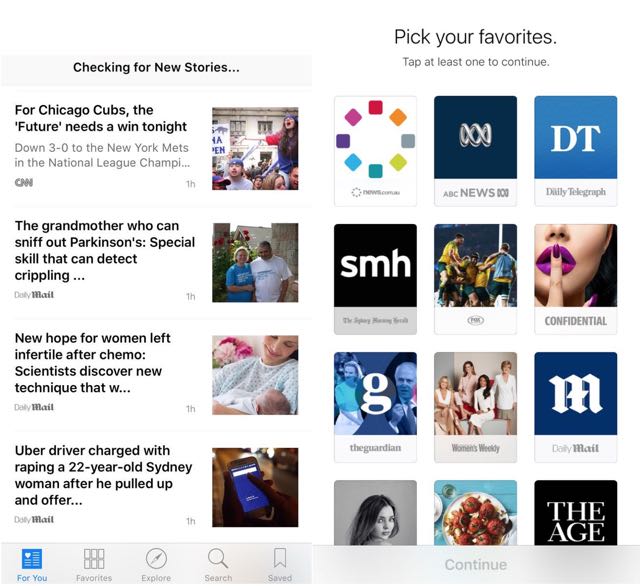 But what was happening was, the moment after the shutter goes off, often all you could see was the floor as the user brought the iPhone back down again.

Now in iOS 9.1, it can sense when the person raises and lowers the iPhone to avoid capturing unnecessary movements.

The Force is strong with Two Blokes Talking Tech Episode 229