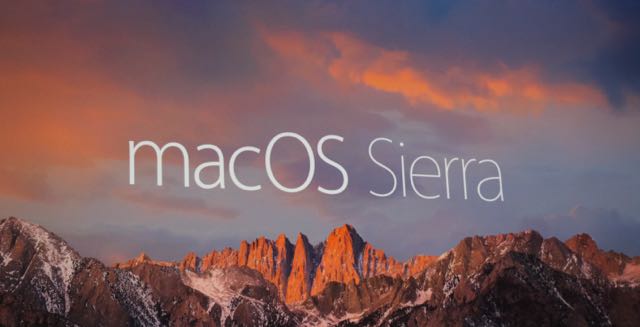 Apple has unveiled a number of enhancements and capabilities to the new Mac computer operating system which has even been renamed from OS X to its latest moniker – macOS.

But macOS will retain the Mac software naming convention of being called after a famous Californian landmark. This time out it’s called macOS Sierra.

But there are a lot more changes than just the name. 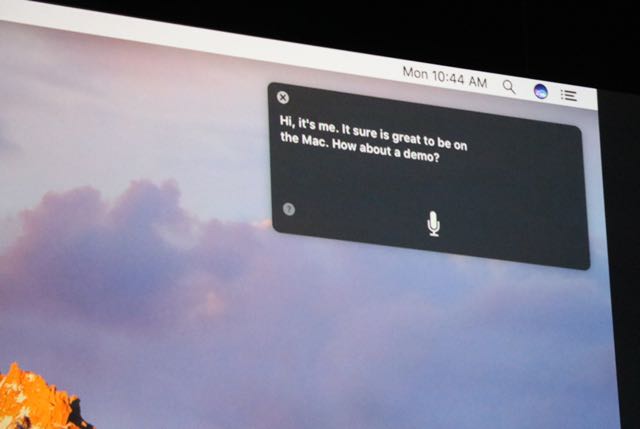 The biggest addition to the new macOS is Siri to enable voice control on your Mac so you can now search for files, images and documents just by asking for them.

Siri can even locate files based in the time you worked on them, search for photos, add an event to your calendar and create and reply to messages. 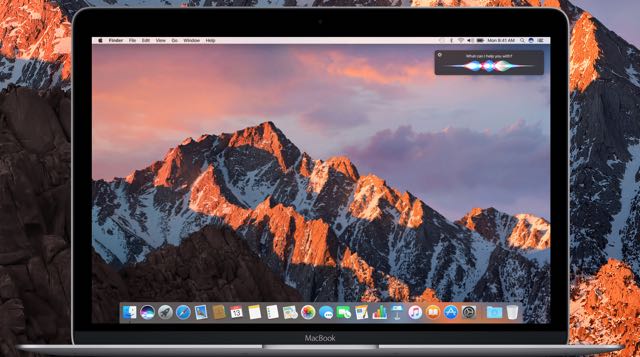 Siri results can also be pinned to the Finder for later reference.

But now that’s been made even easier with Auto Unlock. 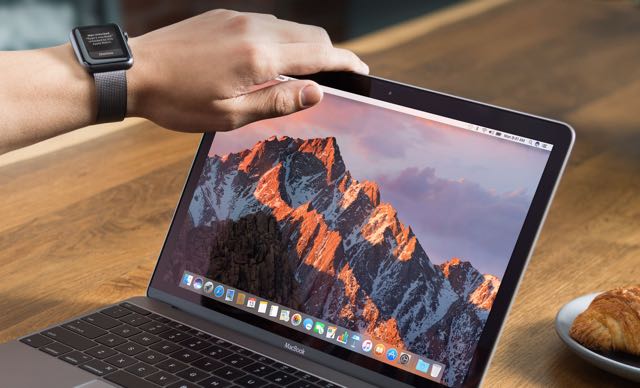 Now your Apple Watch, which is already authenticated to you, will now unlock your iMac or MacBook, when it’s nearby so all you have to do it turn on the computer.

Storage space aboard your Mac is valuable so any way to get some space back will be welcomed with open arms.

Well, say hello to Optimised Storage which can clear files you’ve already watched or haven’t seen for a long time.

It actually makes room for new content by automatically locating your older files to iCloud.

A new interface can give you a visual guide to your storage and what’s using it up and then help you clear out things like browser cache, duplicate downloads, logs and other redundant data to gain back that valuable storage space.

Continuity between Apple devices has been around for a little while so you can continue what you’re doing on your Mac on your mobile device and vice versa. 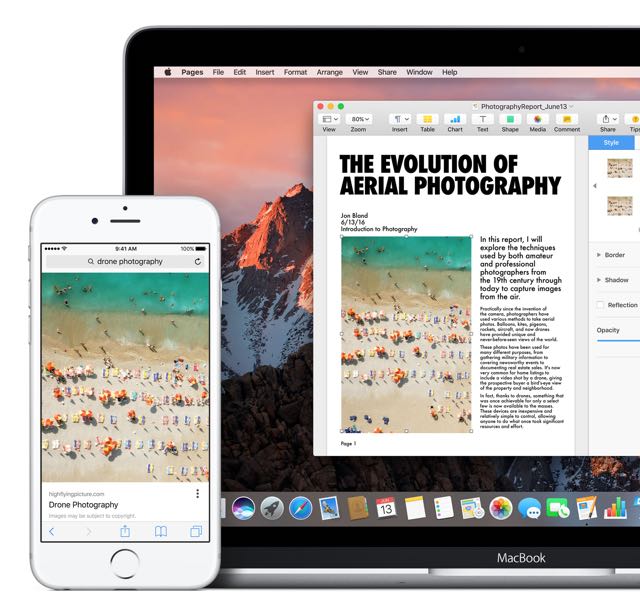 Now that’s been extended to copy and paste with users able to copy text, images, photos and videos between your Mac, iPhone and iPad.

Accessing content across your Mac, iPhone and iPad just got even easier with macOS Sierra.

We often save our most important and most recent files to our desktop or document folder. 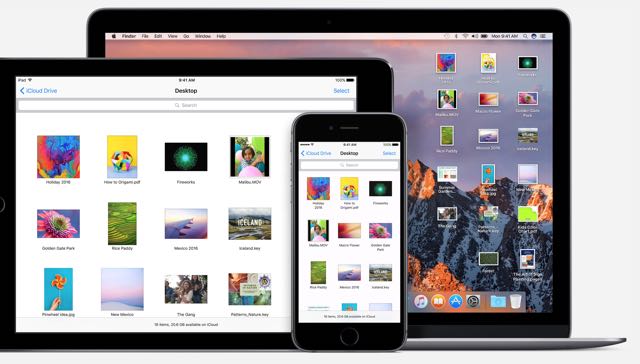 Now these folders will become a part of iCloud and give users the ability to access those documents on your iPhone and iPad as well through iCloud Drive.

And if you are logging in from a second Mac, those files from documents or the desktop will also be available in the document and desktop folders.

This is a popular feature on our TVs and now it’s coming to the Mac. Now if you want to keep an eye on a video playing through Safari or iTunes you can simply pin it to the desktop and move it to any part of the screen while you’re getting on with other things. 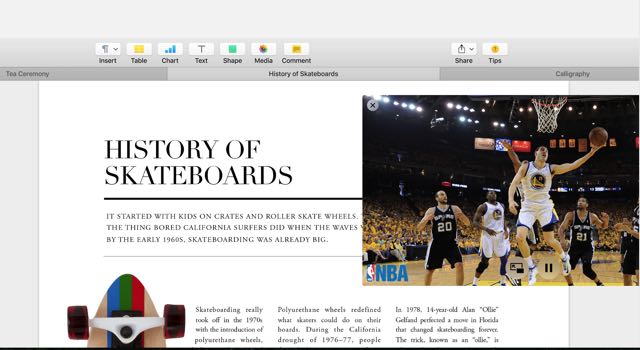 TABS IN ALL APPS

macOS Sierra has taken the popular tabs used in the Safari browser and introduced it to other applications on the Mac.

Instead of having multiple windows open in other applications like Mail, Maps, Keynote, Pages, Numbers and TextEdit, you can set tabs.

It will also work with other third party apps.

This makes moving between documents, emails, maps and other projects easier and more convenient than ever before.

Apple Pay is already popular with the Apple Watch and the iPhone and now it’s coming to the Mac.

No, you won’t have to carry your Mac into the store but instead you can make secure, convenient and private payments online with your Apple computer without having to enter any credit card information. 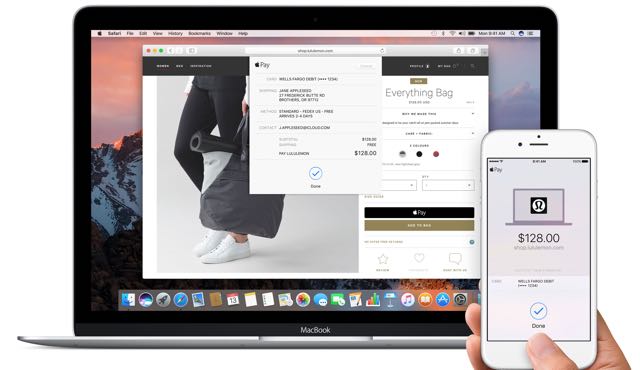 If Apple Pay is available, Mac users can take advantage of that fact and complete the purchase with Touch ID on your iPhone or by using your Apple Watch.

macOS Sierra will enter public beta in July. You can sign up to take part at www.beta.apple.com.

The final version of macOS Sierra will be available in Spring.