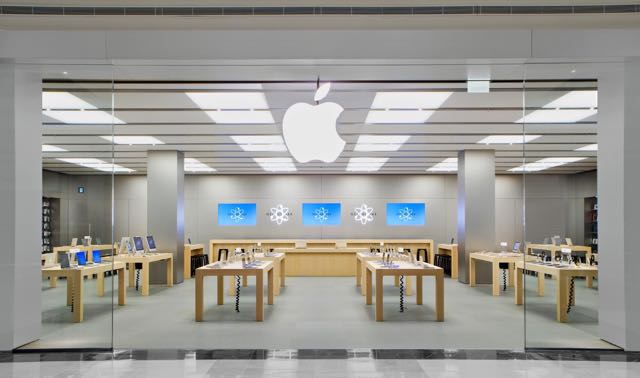 Apple will launch its 22nd store in Australia on Saturday when it opens its doors in Miranda. This comes in the same week the company announced a quarterly profit of more than $14bn.

Located in the Westfield Shopping Centre, the Miranda Apple Store will have its grand opening at 10am on July 25 and employ more than 100 people.

As is tradition, the first 1000 customers will receive a highly collectable commemorative t-shirt.

In the second quarter of 2015, Apple revealed it had sold 47.5 million iPhones which is up from 35.2 million the same quarter last year.

Apple did not disclose exact sales for the Apple Watch but analysts have estimated it could be anywhere between 2.85 million to 5.7 million units and generating about $1bn in revenue.

The Apple Stores are responsible for the majority of those product sales.

Since it first opened in 2008, the original Apple Store in Australia in Sydney has had more than 14 million customers through its doors.

Here are some other facts about Apple Stores:

* When the Sydney Apple Store opened in 2008 it was, at the time, the second largest Apple Store in the world behind London’s Regent St Store.

* The world’s largest Apple Store, with 50,000 square feet of floor space, will reportedly be opening in Dubai in August.

* To be sure the Regent St Apple Store’s façade would look just like it would in the plans, Apple actually built a full size replica in a Cupertino parking lot.

* When the Sydney Apple Store opened in 2008 it had the longest Genius Bar in the world.

* If all of the Australian Genius Bars were laid end-to-end, it would be longer than four Olympic sized pools.

* Every Australian Apple Store is powered by renewable energy.

* The Bondi Store is the only Apple Store in the world with trees.

* Apple Stores in Australia host 42 free workshops everyday to help customers get more out of their Apple devices.

* Apple now has 457 stores around the world in 15 countries.

HP showcases its 2015 line-up of laptops, convertibles and desktop computers