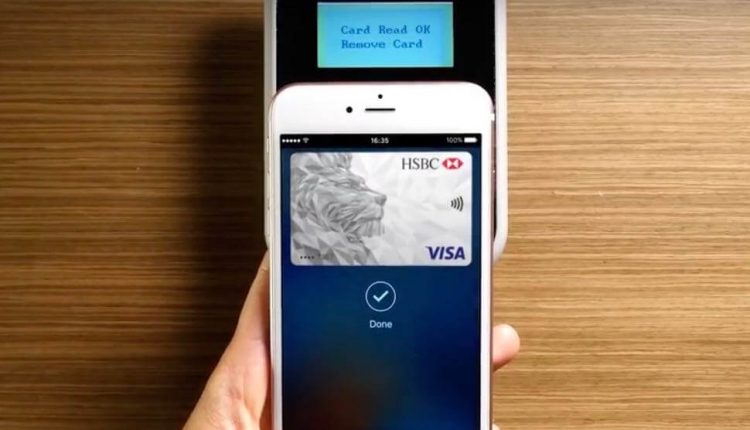 HSBC has become the latest major financial institution to brings its Mastercard and Visa card customers to Apple Pay so they can make mobile payments with their iPhone and Apple Watch.

HSBC says it has responded to customer demand and implemented Apple Pay.

“Our customers have told us they want to be able to use Apple Pay in Australia, and we’re proud to be able to make this service available to them,” says Graham Heunis, head of retail banking and wealth management for HSBC Australia.

“HSBC has introduced Apple Pay in five other markets and we’re looking forward to another successful launch here.

“The majority of our customers’ credit card payments are contactless and we expect our customers to embrace Apple Pay. We will also be introducing Apple Pay for Visa debit cards in the coming weeks.”

The other major banks – Commonwealth Bank, National Australia Bank and Westpac – are still Apple Pay holdouts after a battle with the tech giant and the Australian Competition and Consumer Commission (ACCC).

Recently the ACCC rejected an application by the banks to negotiate with Apple as a group over access to the iPhone’s NFC (near field communication) chip. 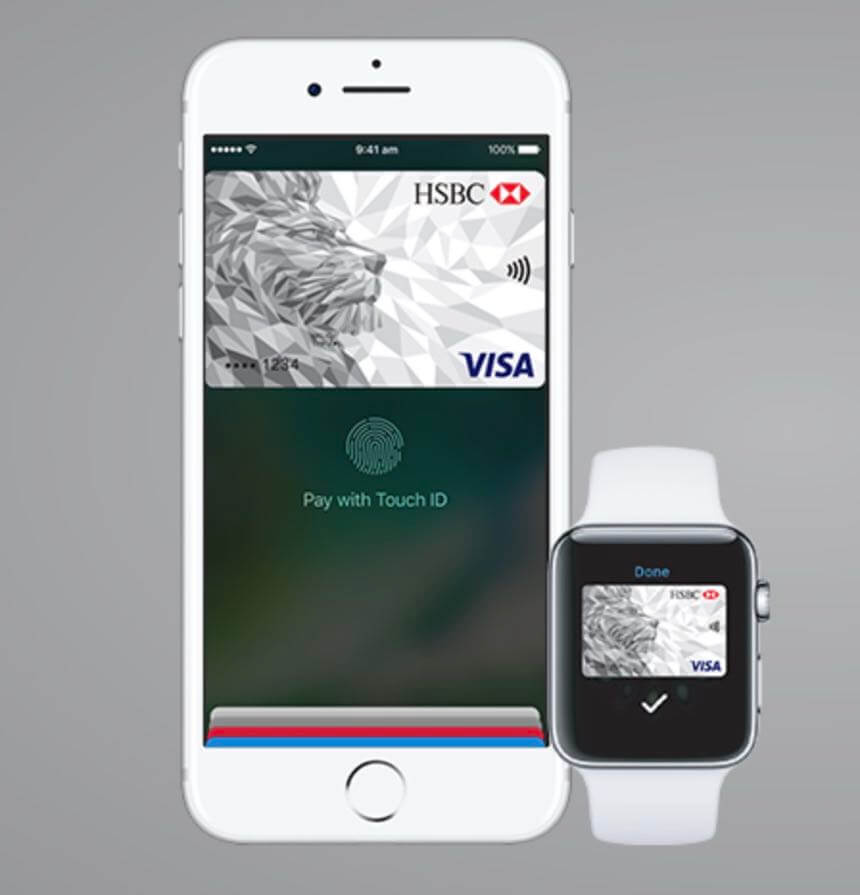 Apple Pay works with the iPhone SE, iPhone 6 and later along with the Apple Watch, iPad Pro, iPad Air 2, iPad Mini 3 and later.

Apple Pay can also be used to make online purchases without the need to manually fill out lengthy forms or type in shipping and billing information.

When using Apple Pay, a user’s credit card information is not shared with the merchant but instead a one-off Device Account Number is generated to authorise the transaction.