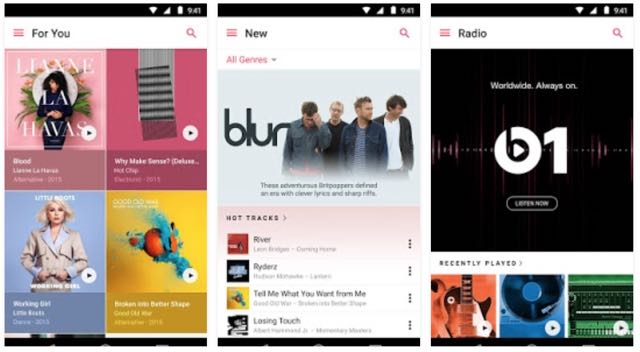 Apple Music is now available to Android users after the app for the music streaming service was launched in the Google Play Store to give listeners access to more than 30 million tracks in the iTunes library.

Eddy Cue, Apple’s Senior Vice President of Internet Software and Services, made the announcement on Twitter with a tweet that said: “Welcome Android users to @AppleMusic”.

Android users who subscribe to Apple Music can enjoy the service for free for the first three months before being charged $11.99 per month to continue their subscription.

Everything you need to know about Apple Music 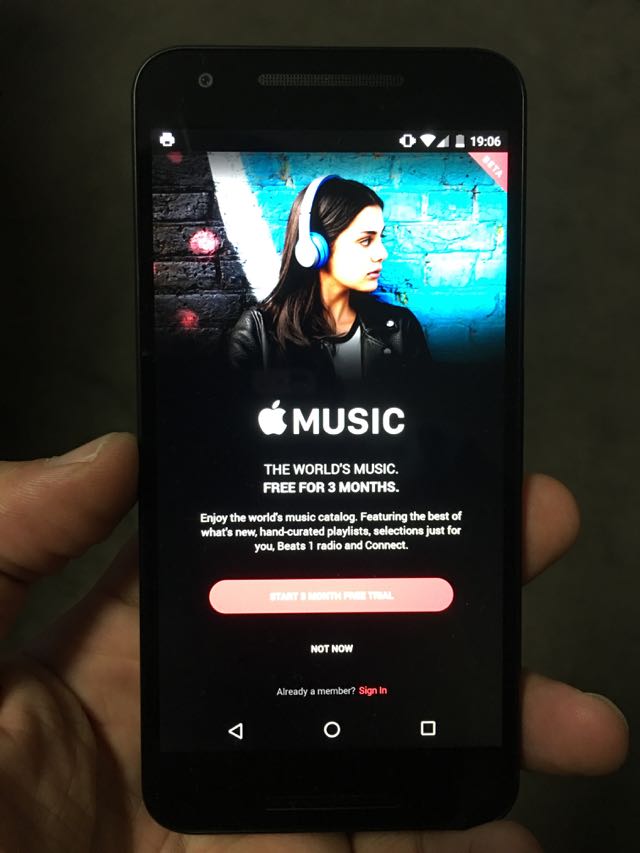 They can also access Beats 1 the 24/7 radio station, Connect as well as having access to the For You section of the app that suggests music based on your listening habits.

One thing Android users will not be able to take advantage of is Family membership which uses Family Sharing – a feature for iOS devices and Mac computer users to access music and other content from the same iTunes account.

Users need an Apple ID to sign in to the service.

Apple Music is free to download from the Google Play Store now.