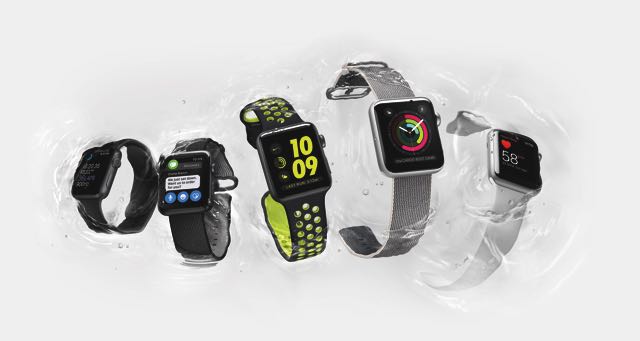 Apple has announced its next generation Apple Watch, the world’s most popular smartwatch, which has been upgraded with built-in GPS and a water resistant design.

Apple Watch Series 2 will be available from September 16 with pre-orders kicking off on September 9.

With Apple Watch Series 2, the design is identical to the original model but there are plenty of enhancements under the hood. 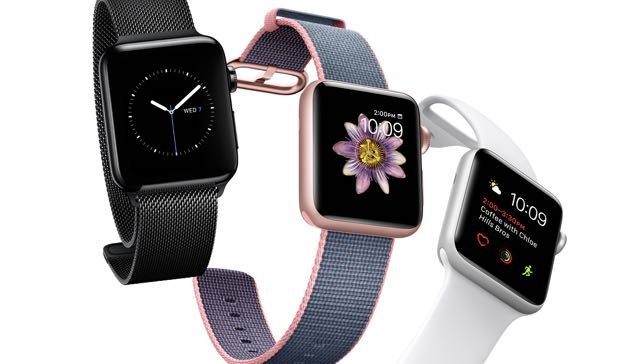 The biggest change is the fact it is now water resistant to a depth of 50m so you can take it for a swim.

It can even count your laps, average pace and even detect the type of stroke you’re doing. 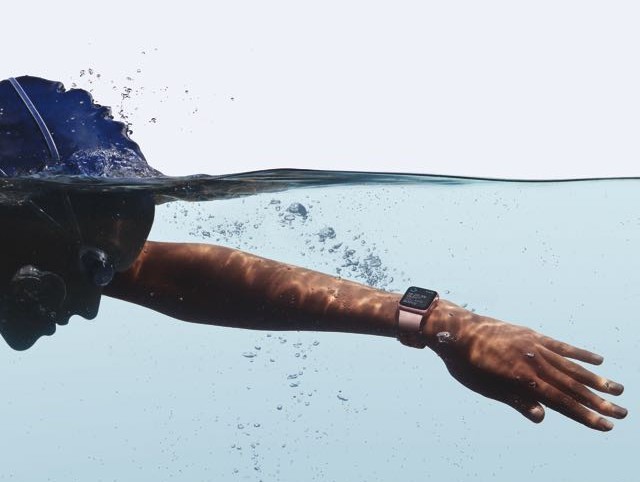 Another new feature is built-in GPS which means you can have accurate mapping without the need to carry the iPhone.

And for fitness and health, the onboard GPS also makes Apple Watch Series 2 even more accurate in tracking distances, speed and pace for outdoor workouts. 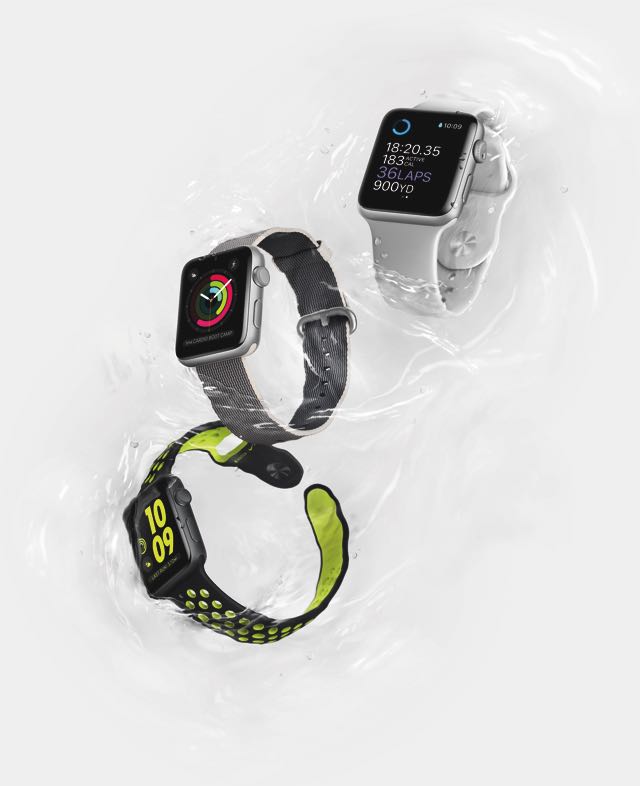 Under the hood, the other major upgrade comes in the form of the second generation S2 dual processor chip that makes the device up to 50 per cent faster and improved graphics performance.

The Apple Watch Series 2 screen will be dramatically brighter at 1000 nits – that’s twice as bright as the screen on the original Apple Watch so it’s easier to read the display outside and in bright sunlight.

And the new Apple Watch will also be running the vastly improved watch OS 3 software as well which makes the device even more responsive, offers faster access to app and a whole new set of watch faces.

The Apple Watch Series 1 will still be available and it will now also include latest S2 chip and will now be priced from $399.

The Apple Watch Series 2 will be available in gold, rose gold and silver along with silver and space grey aluminium and will start at $529.

And for the Apple Watch Edition Series 2 there will be an all new white ceramic version which is actually four times stronger than stainless steel. It starts at $1,799. 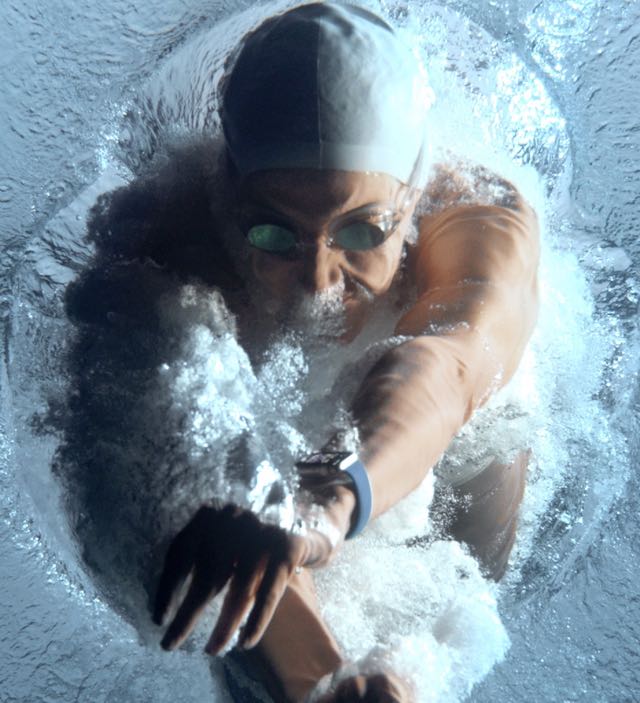