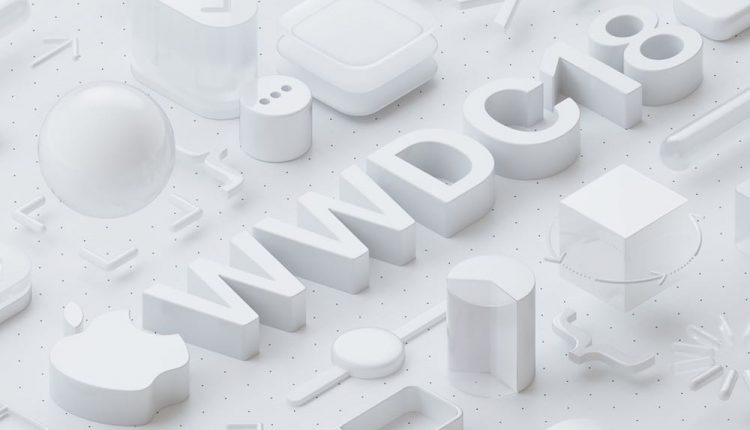 Apple has announced it will be hosting the Worldwide Developers Conference in San Jose from June 4 when we will see the latest software updates as well as new products.

It will be the 29th annual WWDC and will take place at the McEnery Convention Centre where the world’s best developers will hear about the latest operating system upgrades. Apple CEO Tim Cook will kick off the event with a keynote at 10am on June 4.

The event will also be an opportunity for developers to learn more about creating new apps and experiences on Apple’s products including the iPhone, iPad, Apple Watch, Apple TV, Mac and HomePod.

There is already a range of developer APIs (application programming interface) including SiriKit, HomeKit, HealthKit, ARKit, GymKit, MusicKit, ReserchKit and Core ML which allow app creators to come up with new and inventive ways to engage users in all aspects of their lives including health, business, shopping, entertainment, gaming and learning.

Last year at WWDC, Apple introduced ARKit which made it even easier for developers to create virtual and augmented reality experiences overlaid in the real world using the iPhone and iPad.

This year will be the 10th anniversary of the App Store –  a fact which is sure to be celebrated at WWDC.

The App Store is available in 155 countries and provides instant distribution for developers’ apps that can be used across all of Apple’s devices.

There will be up to 350 WWDC student scholarships this year which will give young developers an opportunity to earn a free ticket to attend the event. Students can apply at the WWDC website. 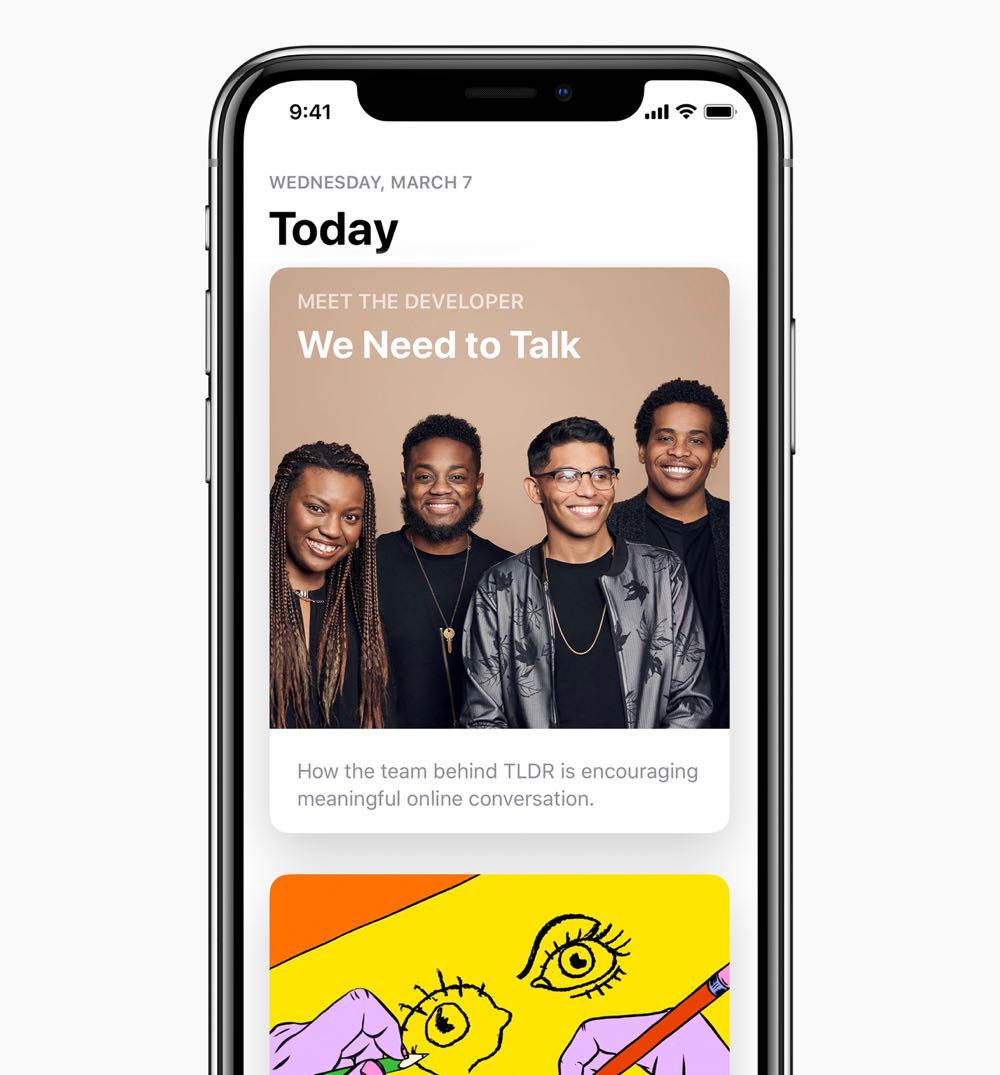 But WWDC won’t be all about software. There is an expectation of some new Apple products as well.

There are strong reports that we will see an all new iPad Pro unveiled at the show.

Rumours suggest it will be an 11-inch device that will match the design of the iPhone X meaning there will be no home button with the screen taking up virtually the entire front face of the product.

It is also been suggested the latest iPad will also incorporate Face ID and take the place of Touch ID like the iPhone X. 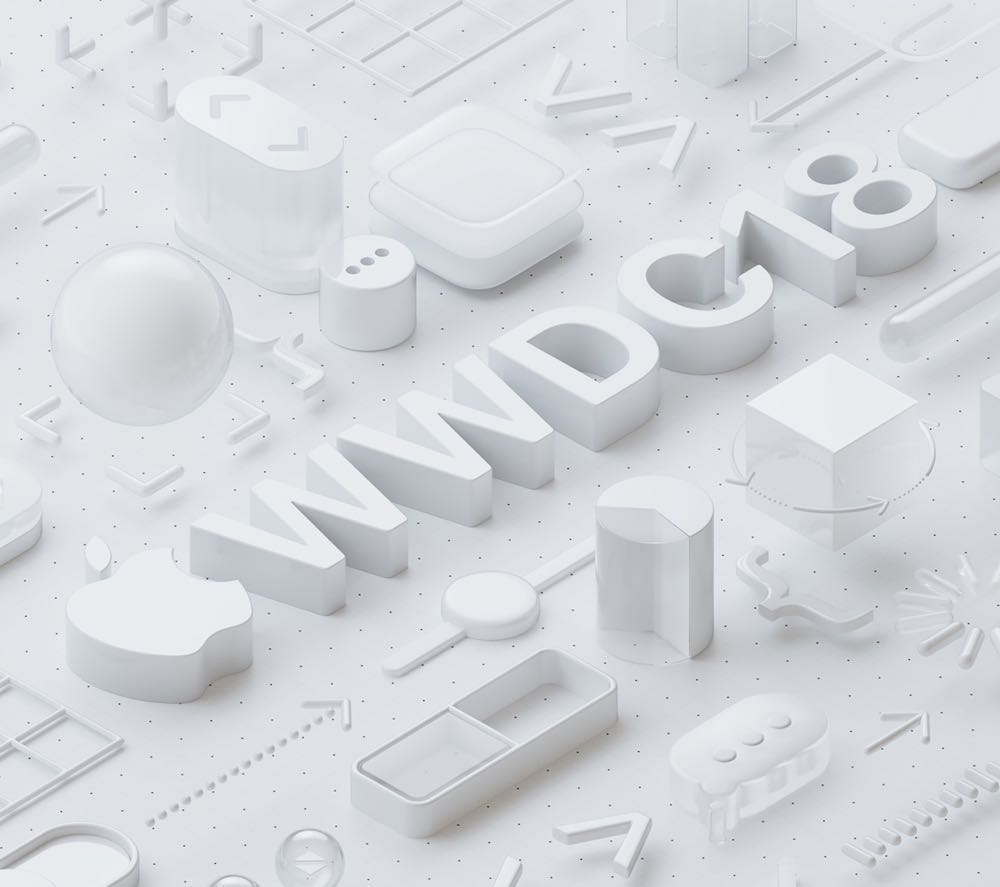 We doubt whether we will see new iPhones at the event, these are likely to be unveiled later in the year.

At last year’s WWDC, Apple introduced HomePod along with the 10.5-inch iPad Pro plus an updated range of iMacs, MacBooks and the iMac Pro.