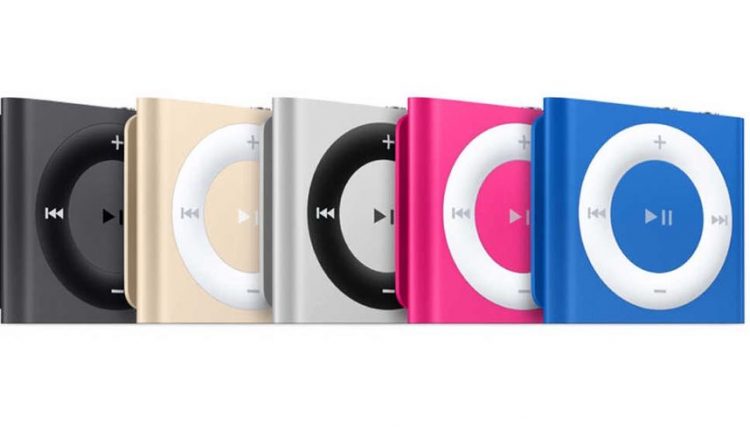 Apple has discontinued the iPod Shuffle and the iPod Nano

They were once hit products – but now they are no more. Apple has decided to discontinue the iPod Nano and the iPod Shuffle, leaving the iPod Touch as the last remaining device in the category.

The iPod Nano and iPod Shuffle have been removed from Apple’s online store with the remaining stock still available in Apple Stores and other resellers.

Apple introduced the iPod Shuffle at Macworld in January 2005 which was white and the size and shape of a packet of chewing gum.

Since then there have been four generations of the product with the final design remaining the same since 2010.

The iPod Nano was unveiled in September 2005 and took the place of the iPod Mini – an extremely popular device that was replaced at the height of its popularity.

IPod Nano went through seven iterations with massive design changes in that period.

The most recent design change for the Nano was in 2012 when Apple added a touchscreen, a home button and Bluetooth connectivity.

The very first iPod was launched in October 2001 and became a defining product for its time.

It’s popularity, on the back of the successful original iMac launch, would set Apple on a path to profitability which would lay the foundations for future product releases including the iPhone in 2007, the iPad in 2010 and Apple Watch in 2014.