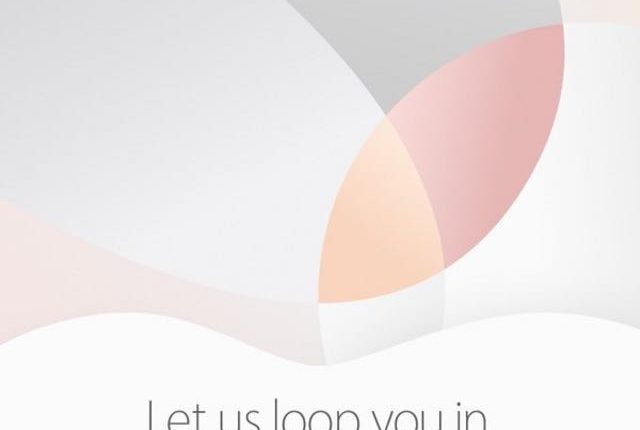 Apple has confirmed it will be holding a launch event at its headquarters in Cupertino on March 21 with rumours suggesting the company will be unveiling a more affordable iPhone and a new iPad.

The company sent out invitations to media showing a coloured version of the top of the Apple logo with the words “Let us loop you in”.

This launch will be held at the Town Hall auditorium at Apple’s headquarters in Cupertino and will kick off at 10am local time (5am, March 22 Australian summer daylight savings time).

The event is expected to focus on a cheaper iPhone that will sit in the super mid-range – an area of the market that has previously been untouched by Apple.

Rumours suggest the device will be an updated version of the iPhone 5S with a 4-inch display, an 8-megapixel camera, compatibility with Apple Pay and the latest A9 processor.

Reportedly, the new product will be called the iPhone SE or the iPhone 5SE. 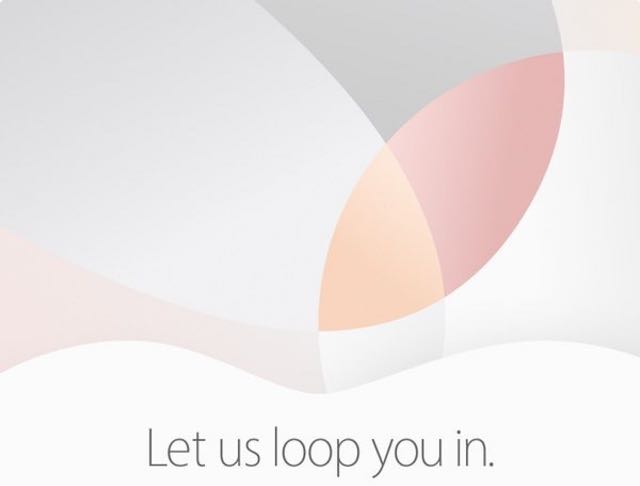 There are also suggestions that there will be more Apple Watch accessories unveiled including a new range of watch bands.

The March 21 event will be streamed live on Apple’s website and through a special event channel on Apple TV.