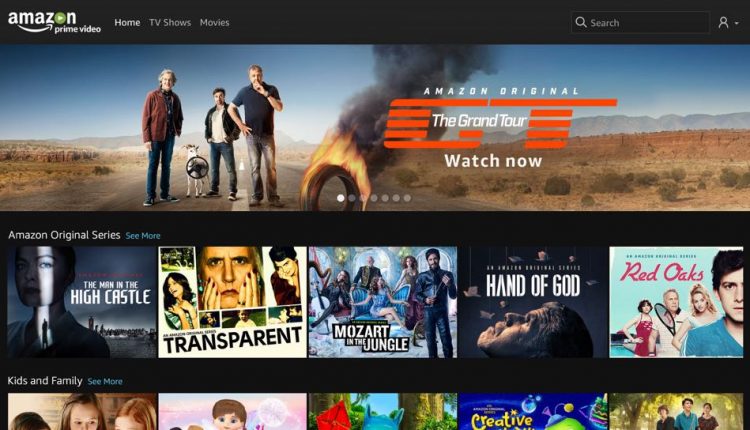 Amazon Prime Video is now available in Australia as part of a global launch in more than 200 countries to give member access to Amazon Original Series content and other TV shows and movies.

Available to Australian viewers at the introductory price of $US2.99 a month for the first six months, Amazon Prime Video will go up against Netflix and Stan as an SVOD (subscription video on demand) service.

After six months, the price will jump up to the regular price of $US5.99. Customers can also try a free 7-day trial.

But one of the jewels in the crown has to be The Grand Tour with the old Top Gear crew Jeremy Clarkson, Richard Hammond and James May.

So how do you watch it?

Amazon Prime Video can be viewed anytime and anywhere whether you’re on wi-fi or on a mobile device on the cellular network.

Users can download the Amazon Prime Video app on iOS and Android and either viewed on smartphones or tablets or streamed to a TV with Apple TV or Chromecast.

Owners of recent Samsung and LG smart TVs will also be able download the Amazon Prime Video so they can enjoy the service on their television.

To start your 7-day free trial you can visit PrimeVideo.com.